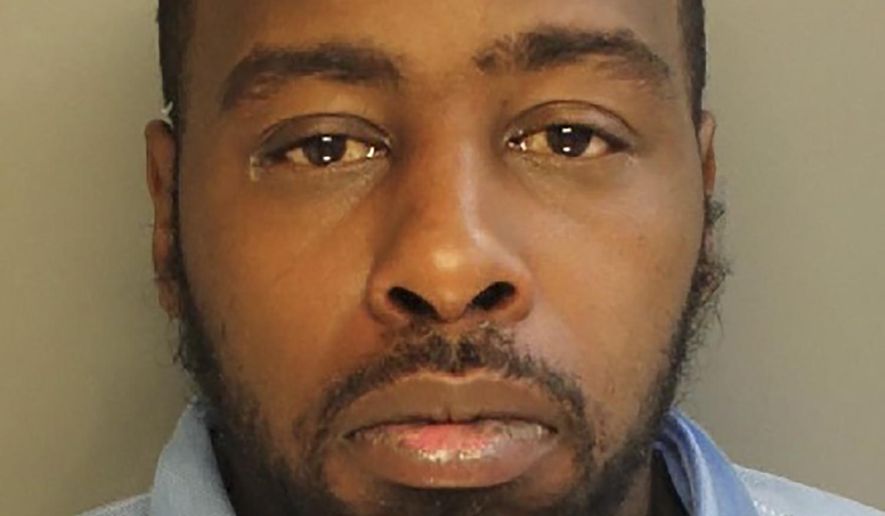 By Jose Medina and Nick Domenici

PHILADELPHIA – On August 14, 2019, there was a standoff between a gunman and police officers at a house on the 3700 block of North 15th Street in Philadelphia. The gunman was identified as 36-year-old Maurice Hill.

Approximately at 4:30 p.m. on that Wednesday of last year, the Narcotics Strike Force attempted to serve a search warrant at the residence. They were unsuccessful, and for the next several hours they tried to get the gunman to surrender through phone calls and bullhorns.

For the next few hours, a shootout occurred, leaving six officers wounded. Additionally, two officers and three individuals were held hostage during the ordeal. Eventually, at midnight, Hill surrendered to police and was taken into custody. Each individual, including the injured officers, was rushed to Temple University Hospital.

Danielle Burkavage is the Assistant District Attorney, while Edward Meehan is the Public Defender representing Hill.

At yesterday’s hearing, various officers testified and recalled the horrific events from August 14, 2019.

Court proceedings are below:

ADA Burkavage methodically interrogated the witnesses at the trial. She purposely asked the officers questions that would lead to answers that detailed the chaos and intensity of the standoff that Maurice Hill initiated. She would ask them “could you tell the Judge what you observed when you arrived at the scene of where you were called in to assist an officer?”

The witnesses, who were all officers, did not hesitate to describe the incident. Officer Michael McCady recalled “when I got to the scene of the incident, I saw many people being evacuated from nearby houses. I took cover in the alleyway nearby; I took cover because of there being gunfire. It was extremely rapid. I heard glass breaking and I saw a narcotics officer come out of the house from somewhere in the rear of the house and saw that he was bleeding from the head.”

A witness went so far as to state that they saw an officer get hurt by a gunshot. According to Officer McClaughlin, an officer standing over him while he was taking cover was shot in the hand. The officer who was shot had to then be escorted off the block.

The scene was hectic and involved many officers trying to both survive and assist hurt officers on the scene.

Another witness, Officer Terik Stroman stated “as I approached the house, where the gunshots were being fired from, I saw a wounded narcotics officer come out of the house. I was on the opposite side of the street. I started to get up to render aid but the gunshots would not stop so I took cover behind a vehicle and lied down. The vehicle was diagonal to the left of the house. I heard gunshots hitting the wall behind me.”

Officers were not the only ones being put in danger of the standoff between Maurice Hill and the Philadelphia Police. It was mentioned that civilians needed to be evacuated from the scene. While testifying, Officer Daniel Mason recalled “clearing out civilians from surrounding houses, to evacuate the civilians off the block away from the gunfire.”

The danger that both officers and civilians faced was emphasized throughout the court hearings. These testimonies did not fail in making it clear the present danger many people faced from the gunfire that came from the house located in the Nicetown-Tioga community. Burkavage made sure to have the witnesses paint a clear picture of the danger everyone faced.

To further emphasize the danger of the standoff, another witness recalled their experience with gunfire being directed straight toward them. Officer Cooney was assigned as a SWAT officer that day and was tasked with de-escalating the standoff.

According to Officer Cooney “the efforts to de-escalate the standoff went on for 20 minutes or so, shortly after that happened we were responded with bullets. I continued to negotiate a little bit more through the PA system, I got no response whatsoever. The rounds were hitting the armored car I was sitting in.”

Officer Cooney was then asked by Burkavage if he could identify anyone in the Zoom meeting as the shooter. Officer Cooney carefully observed the many faces present at the meeting and identified the defendant, Maurice Hill, as the shooter that he was trying to negotiate with at the standoff.

Once all the witnesses gave their testimonies and the defendant was identified as the shooter, Judge Simmons was given the time necessary to decide whether all 24 cases provided sufficient evidence to schedule an arraignment for Hill.