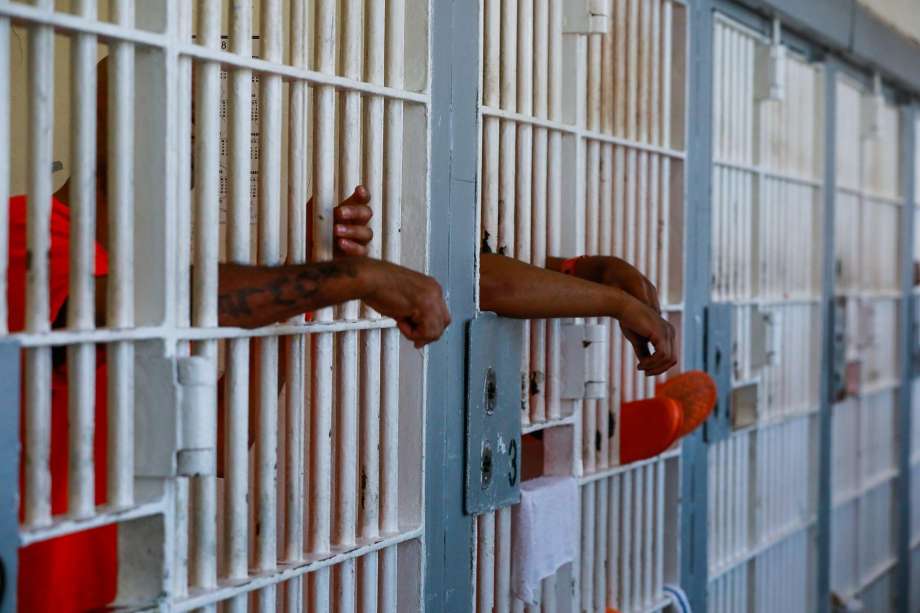 SAN FRANCISCO – Although not completely pleased with the outcome, and confident they could have won at trial, the San Francisco Public Defender’s Office Monday pulled a defendant out of COVID-19 jail by working a deal to have him released almost immediately even though he faced life in prison.

The SFPD said it had “secured freedom for a man who spent nearly five months in jail for an incident wherein he acted in self-defense.”

The plea deal released Anthony Prater, 53, on time-served—on a misdemeanor charge—when he faced premeditated attempted murder and assault with a deadly weapon.

The charges arose from an incident where Prater defended himself when a man pulled a knife on him in late March. But police arrested Prater largely because the alleged victim sustained a cut to his leg in the fight. The “victim” was found to have a long history of violence and threatening behavior.

The assault with a deadly weapon charge, considered a strike under California’s three-strikes law, could have led to life in prison for Prater.

Led by Deputy Public Defender Kathleen Natividad, the defense team successfully negotiated a lesser misdemeanor assault charge after beginning the trial when prosecutors admitted they could not prove their case.

“Mr. Prater accepted the plea deal, despite professing his innocence, so that he could immediately be released from custody,” said Natividad.

“We are pleased Mr. Prater escaped a charge wherein he was facing life in prison, but are disappointed the case was not dismissed in its entirety,” said SF Public Defender Mano Raju. “The result speaks for itself; the case was over-charged from the beginning. Pleas often happen despite innocence when people cannot fight their cases from out of custody.”

Several attempts to get Mr. Prater released from jail prior to trial, where the threat of contracting COVID-19 was a major concern, were unsuccessful.

Prater will be released Wednesday.

“Kathleen Natividad and her team worked extremely hard and did an extraordinary job with this case. I believe she would have secured a not guilty verdict if they had completed trial,” said Raju.