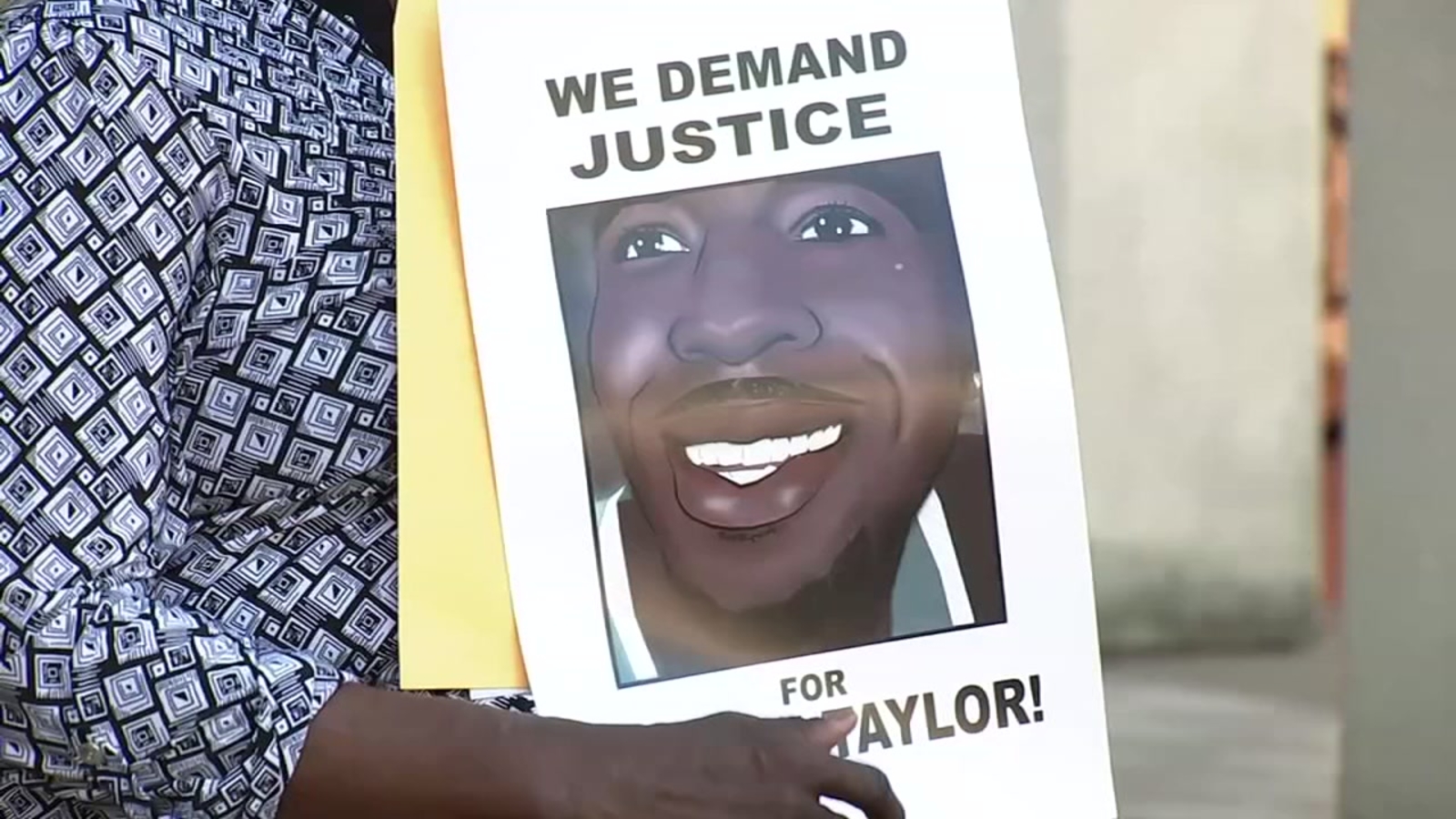 District Attorney Nancy O’Malley announced that, after an “intensive [independent] investigation and thorough analysis of the evidence” and due to a failure to attempt de-escalation options, her office has filed a criminal complaint against Officer Jason Fletcher for voluntary manslaughter based on his actions resulting in the death of Steven Taylor.

“The work of Police Officers is critical to the health, safety and well-being of our communities. Their job is one of the most demanding in our society, especially in these current challenging times. They are sworn to uphold and enforce the laws,” DA O’Malley said in a statement on Wednesday.

She added, “When there is use of force by a police officer that results in death, the District Attorney’s Office conducts an independent and thorough investigation of the facts. We are mandated to apply those facts to California law. The decision must be made based solely on the facts and the current law. Justice demands this

process to be done in an unbiased and legally sound manner.”

O’Malley and her office have been criticized for not filing criminal charges in several high profile officer-involved killings in the last few years.

However, under new state law, which took effect January 1, pursuant to Penal Code section 835a(a), the California Legislature declared that the authority to use physical force conferred on peace officers is a serious responsibility that shall be exercised judiciously and with respect for human rights and dignity and for the sanctity of every human life.

It further set forth that, in changing the law, the intent is that peace officers use deadly force only when necessary in defense of human life. The legislature declared officers shall use other available resources and techniques if reasonably safe and feasible to an objectively reasonable officer.

On April 18, 2020, Officer Jason Fletcher responded to a report of a shoplifter holding a baseball bat in a Walmart.

That day, Steven Taylor attempted to leave a Walmart with a tent and aluminum baseball bat without paying, but was stopped by store security and asked to return the items. When he refused, the security guard called 911 reporting the theft. Two police officers were dispatched to investigate.

Arriving first on the scene, Officer Fletcher did not wait for backup Officer Overton before entering the Walmart and confronting Mr. Taylor.

In obvious discomfort and pain, Mr. Taylor leaned forward over his feet and stumbled. As he struggled to remain standing, the bat was pointing toward the ground, and Mr. Taylor posed no imminent danger or threat to Officer Fletcher or anyone else in the store, according to the DA’s account.

Mr. Taylor dropped the bat, fell to the ground, and was later pronounced dead.

Between the time Officer Fletcher entered the Walmart to the time he shot and killed Steven Taylor, less than 40 seconds had passed.

O’Malley stated, “I believe Officer Fletcher’s actions, coupled with his failure to attempt other de-escalation options, rendered his use of deadly force unreasonable and a violation of Penal Code section 192(a), Voluntary Manslaughter.”

Alameda DA O’Malley now joins other prosecutors across the nation in charging officers with the murder of unarmed black men, including three Mississippi officers—Desmond Barney, Lincoln Lampley and Anthony Fox—who are charged with second degree murder in the death of 62-year-old George Robinson.

Defendant Jason Fletcher with be arraigned on September 15, 2020, in Department 702 of the East County Hall of Justice.