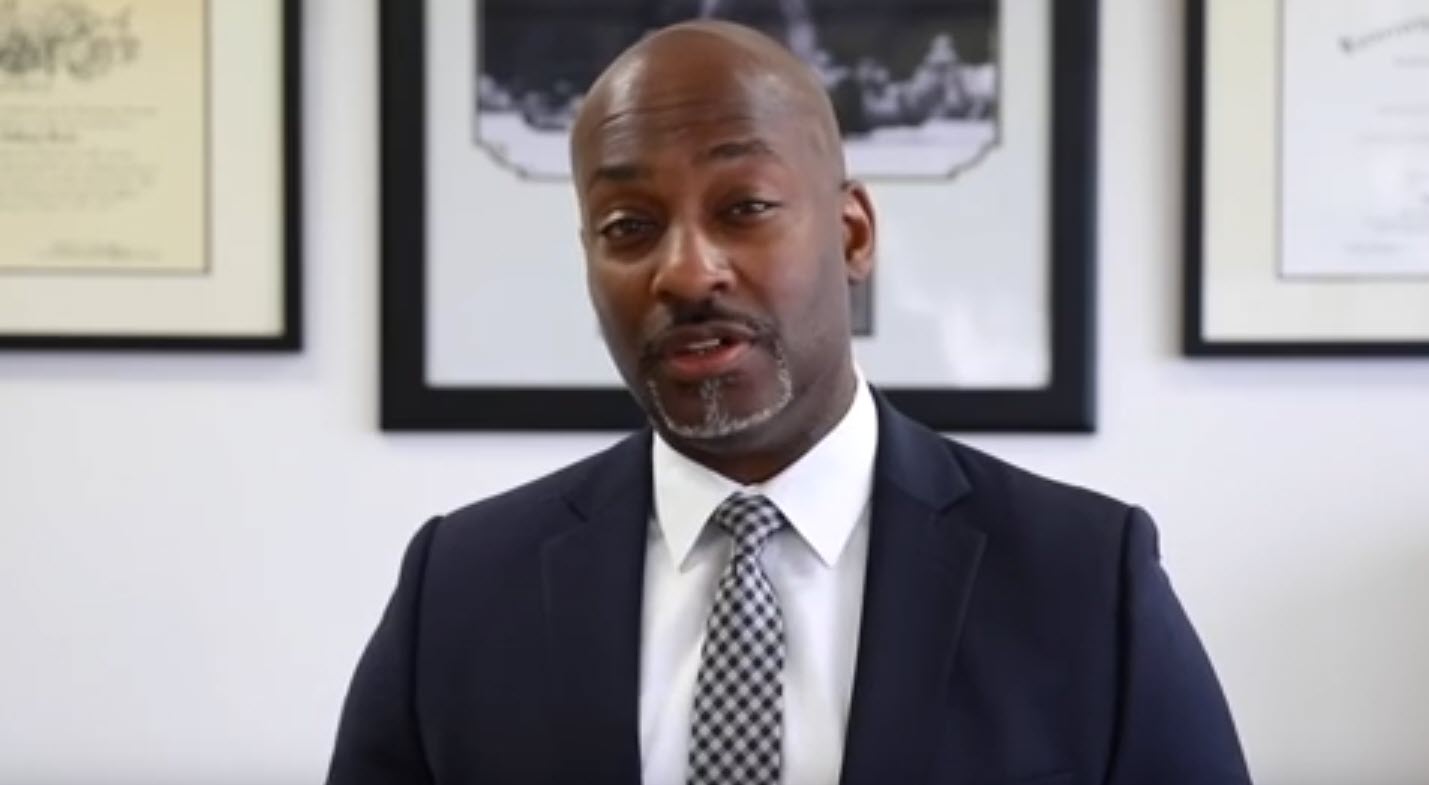 ALAMEDA COUNTY – YouTube videos are encouraging inmates at Santa Rita County Jail how to vote from their jail cells in the upcoming Nov. 3 General Election—voting from jail is a right of most prisoners, despite what many in the public believe.

The Public Defender’s Office is producing the videos to educate inmates—many of them not convicted of anything and just awaiting trial—about how to vote even though incarcerated.

“Many people in jail in California can actually vote. In California, if you are on felony probation you can vote,” said Alameda County Chief Public Defender Brandon Woods.

In his informative video via YouTube, he describes the Alameda County Public Defender’s VOICE program, which stands for Voting Outreach Increases Community Empowerment, and what it does for incarcerated people.

The office claims it has helped more than 1,000 people in jail to vote through their VOICE program in the past three years.

Woods said that inmates can request a voter registration form from Inmate Services, complete the form and mail to the Registrar of Voters’ office at no charge, and they can have the ballot mailed to them directly in jail.

Because of the expected increase in vote-by-mail ballots, the PD’s office said it’s important for incarcerated people to get registered and get their ballots in the mail as soon as they can.

The videos features formerly incarcerated people speaking and encouraging other inmates who don’t know that they can vote this year. One video is also in Spanish.

Woods, who is the first Black Chief Public Defender of Alameda County and the only Black chief in California, explained, “Black and Browns are disproportionately affected by over-policing and prosecution. Their voices need to be heard, and the two most direct ways of ensuring that are voting and sitting as a juror.”

The office reminds everyone that to vote in California, a person: