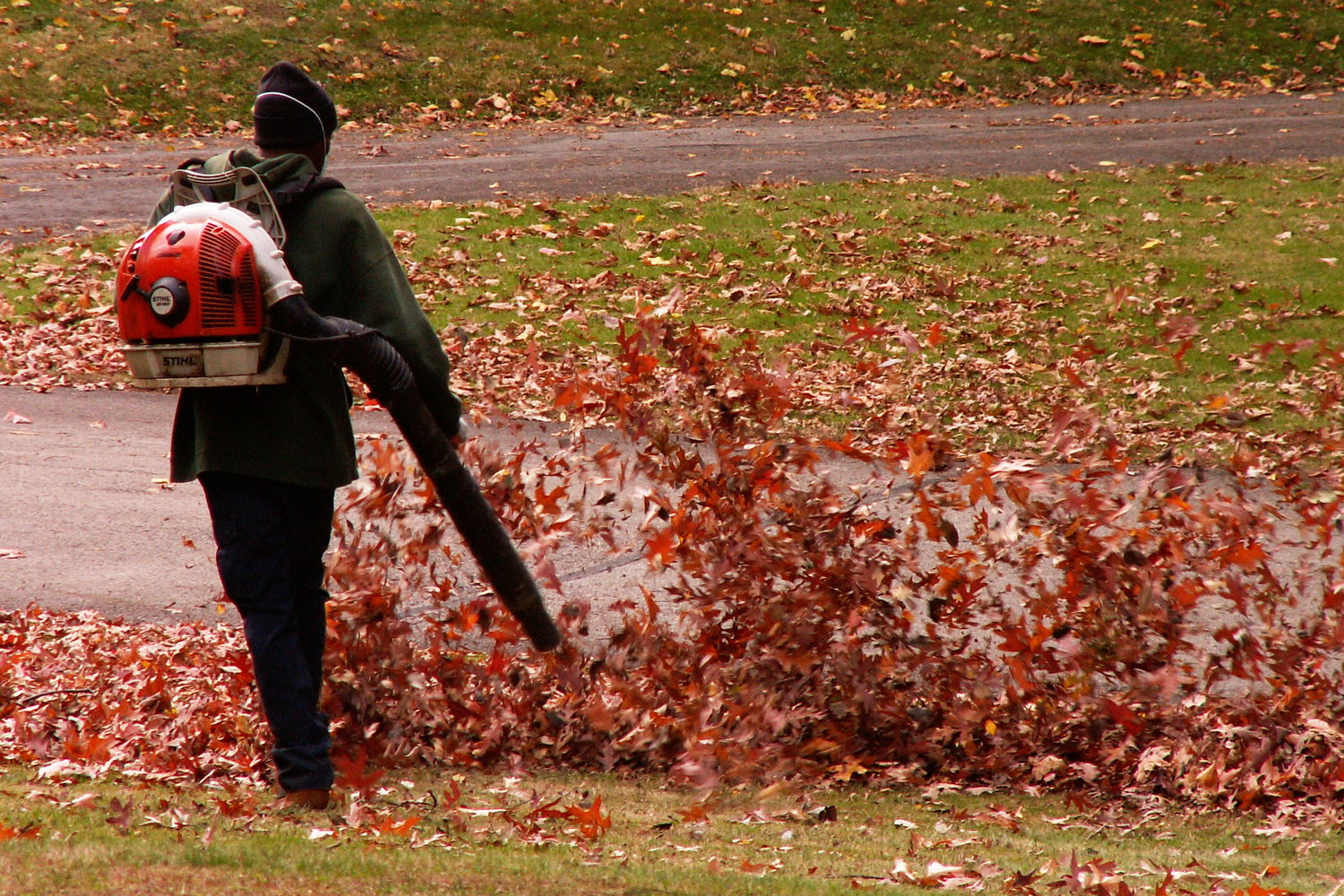 DAVIS — Today the City of Davis announced temporary restrictions on the use of leaf blowers in the hopes that it would mitigate negative health effects due to poor air quality. This restriction will only be in place when the air quality is poor.

It is possible that based on the potential air quality index (AQI) for this weekend, a temporary restriction on leaf blowers will be placed on the city.

This restriction specifically applies to gas and electric leaf blowers on both public and private property in Davis. If the AQI exceeds 100, which is deemed unhealthy for sensitive groups, or if there is wildfire ash, restrictions on the use of leaf blowers will be

out in place. Once implemented, the restrictions will remain unless the City lifts them.

According to the Yolo Solano Air Quality Management District (YSAQMD), leaf blowers cannot be used when “ash accumulates on the ground due to the toxicity of wildfire ash.” YSAQMD cannot regulate this; they look to the cities to enforce this rule.

Prior to a restriction being placed, the City will inform the community through the “Everbridge Alert system.” A notice will also be posted on the City’s webpage (www.cityofdavis.org) stating if the temporary restriction on leaf blowers is in effect.

In addition, information on the restrictions on leaf blowers will be distributed to landscaping companies and it will be included in the City utility bills for October.

Due to the poor air quality resulting from the recent California wildfires, City landscape and public operations stopped using leaf blowers due to this guidance.

Over the next year, City staff will collaborate with multiple commissions, including the Natural Resources Commission and stakeholders to review the City’s leaf blower regulations and recommend changes or additions to the City Council.

Mayor Gloria Partida stated, “The City Council has directed the City Manager and Public Works Utilities and Operations director to take action during periods of extremely poor air quality to protect the community from further impacts that can be caused by the use of leaf blowers. This action allows for timely response from the City to air quality emergencies.”

Partida continued to say that while “Many cities have more robust ordinances than ours related to the use of leaf blowers, we look forward to this issue coming back to Council to discuss what a permanent ordinance, outside of health emergencies, could entail.”