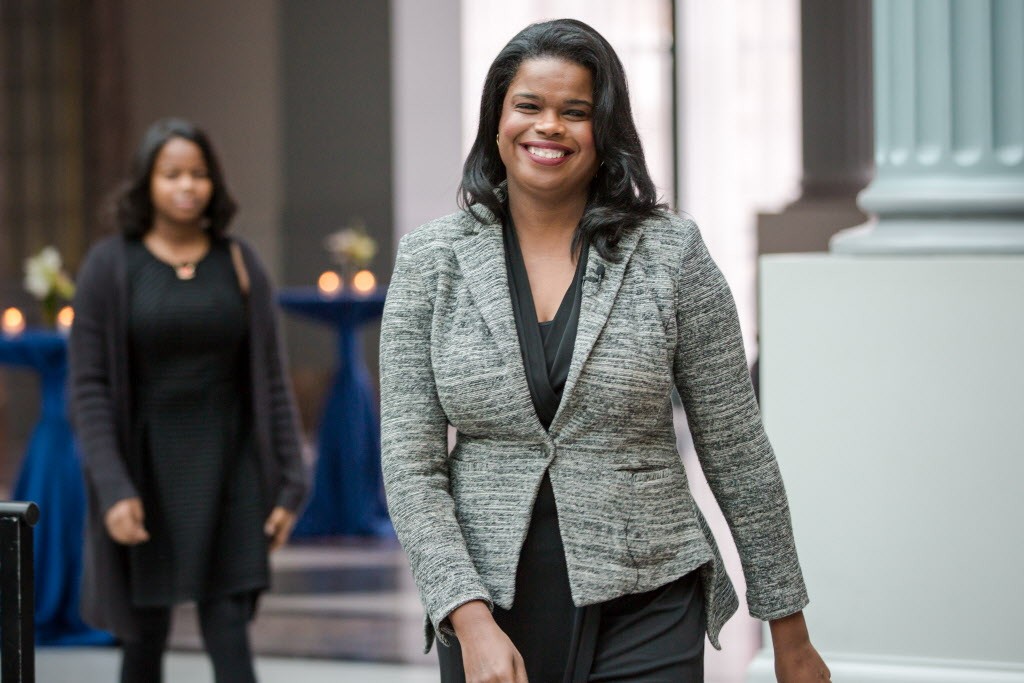 Cook County has a long history of wrongful convictions, failure to act on police misconduct, prosecutors who care more about conviction rates than catching the correct people responsible for committing the crimes, and failure to prosecute those with “political clout and family connection.”

The county’s jails and prisons were filled with “lower lever offenders, disproportionately poor people of color, and many of no particular danger to society.”

Four years ago, the Cook County community voted for Kim Foxx, who ran “on a promise to dispense justice with greater fairness, regardless of clout or special connections, and to

make [the] streets safer by focusing more on prosecuting violent criminals rather than petty offenders.”

While the Chicago Sun Times acknowledges Foxx’s mistake in the Jussie Smollet case, in which the actor is alleged to have faked a hate crime, they strongly endorse her due to the progress she has made as state’s attorney, such as dropping convictions resulting from ex-Chicago police sergeant Ronald Watts who “extorted bribes from drug dealers and innocent people.”

CST listed Foxx’s many accomplishments in her first three and a half years as state’s attorney.

These accomplishments include the founding of “Gun Crimes Strategies Unit to target repeat gun offenders in five Chicago neighborhoods that have been victims of some of the worst violence,” a decline to prosecute low level crimes such as petty theft, and an increase in alternative sentencing, where people are sent to drug rehabilitation centers and mental health programs rather than prison or jail.

When Illinois legalized marijuana, Foxx expunged 1,000 criminal records of those who were convicted of pot-related crimes.

The CST also states that “Foxx has also strengthened her office’s conviction integrity unit, which in less than four years has vacated the wrongful convictions of more than 100 innocent people. Foxx has made the state’s attorney’s office more transparent, providing the public, for the first time, with online access to records for every felony case dating back to 2011.”

The CST acknowledges that, due to Foxx’s dismissal of low-level charges, some feel she is soft on crime; however, violent crimes levels in Chicago have decreased.

One of Foxx’s opponents is Patrick O’Brien, a former judge, former prosecutor and “one-time assistant state’s attorney.” According to the CST, O’Brien is a member of “the old guard” whose “inclinations” are to “defend those old ways.

“We endorse Foxx for a second term as Cook County state’s attorney because public safety and real justice go hand in hand,” the CST concluded, “One strengthens the other. And we cannot go back.”