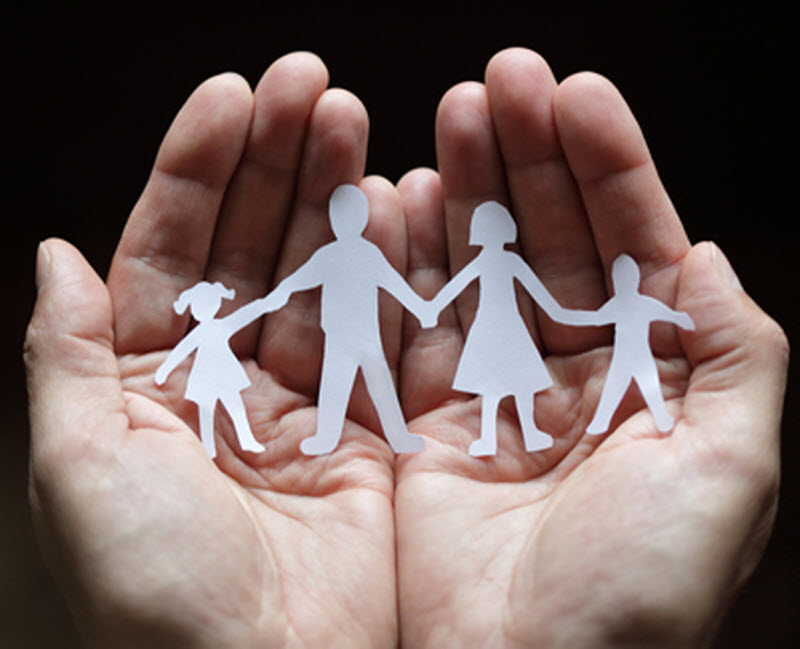 Discussions of how to define and ensure the community’s public safety sparked debates about the quantity of possible outreach programs amongst the Police Accountability Commission (PAC), Human Relations Commission (HRC) and Social Services Commission (SSC). Usage of the police department compared to social workers in crisis situations in Davis was also discussed in the meeting.

The “triwizard task-force,” as they jokingly called themselves, worked to find an outreach plan that successfully covered issues of mental health, drug abuse and homelessness in Davis.

Judith MacBrine, a member of the Police Accountability Commission (PAC), expressed her commitment to addressing mental health concerns when presenting her outreach report. The goal of her plan is to get involved with an individual before a “crisis” occurs, because police involvement usually begins far before this stage is reached.

MacBrine said the focus should be on using the outreach for “community learning,” raising awareness for available resources and increasing communication with local

MacBrine emphasized the need to destigmatize talking about mental health, stating, “There is a stigma that the community has toward people with mental illness, a lot of people think that if you have a mental illness you are going to be violent – that’s not the case.”

Support for the joint subcommittee’s work and increased focus on mental health was evident during public comment. Commenters were thankful to see the committee acknowledging the stigma surrounding mental health and appreciated their acknowledgement of the issue’s intersection with systemic racism. Commenters also requested that the tools discussed in the meeting be made available to the public – including a list of available mental health resources in Davis and Yolo County.

Commenter Morgan Poindexter said systemic racism is in “every single issue you could think of,” and provided the subcommittee with some statistics regarding mental health, substance abuse and incarceration rates in Yolo County.

PAC member Cecilia Escamilla-Greenwald acknowledged there can be a crossover between systemic racism and mental health, but she still had concerns about them being “watered down” if one larger “umbrella” outreach was done.

PAC chair Dillan Horton discussed the main focus of the group, saying that the purpose should not be to find the optimal model of public safety. Horton stated that in their directive from City Council, finding an optimal model is “sort of a secondary, after the comma – the first part of the sentence is to find a model of safety that isn’t fundamentally racist.”

The topic of the outreach was centered around whether multiple outreach programs would be an unreasonable amount of work, and if instead, just one would capture the breadth of the research desired. MacBrine was passionate about starting the lengthy, multi-pronged mental health outreach, stating, “I’m ready to jump in and dig in.”

The committee brought up Yolo People Power’s Local Voices Project, that is gathering testimonials from those who have come in recent contact with the police department – allowing them to share their experiences.

MacBrine also mentioned that she spoke to the police chief, who stated that the Davis Police Department will be sending out 50 surveys a month to those who have received tickets, asking them various questions to help illustrate their encounters with officers.

Sheila Allen, chair of the HRC, shared a recent conversation she had with a social worker in which they discussed the working relationship with law enforcement, “Clearly there are some interventions that are more police focused and some that are clearly social work and mental health focused.”

In regard to a team approach in these crises, Allen stated that “many of the calls that come through are people that are known either to the police, or to mental health workers, or to both.” The HRC is working to compile all available city and county resources, figure out what is still needed and find more effective ways to connect individuals to these resources.

Matthew Wise, a member of the SSC, emphasized a teamwork concept when presenting their research findings. Wise suggested that there is a “value of embedding mental health professionals in the [police] department.” He elaborated that “when you have two different professions working in the same environment they tend to rub off on each other” and that “public health professionals are generally more comfortable having a sworn officer with them in unpredictable situations.”

In contrary to Wise’s statements, Mental Health First, a program in Sacramento has created a new model to eliminate the need for police responders by “providing mobile peer support, de-escalation assistance, and non-punitive and life-affirming interventions, therefore decriminalizing emotional and psychological crises and decreasing the stigma around mental health, substance use, and domestic violence, which also addressing their root causes: white supremacy, capitalism, and colonialism.”

Jordan Varney contributed to the reporting.