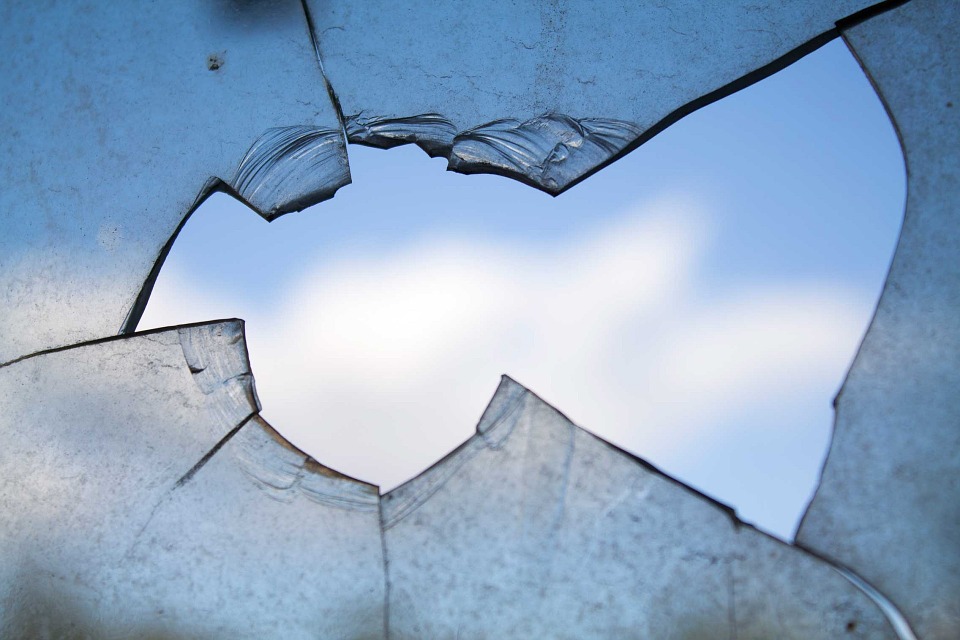 SAN FRANCISCO – Small business owners in San Francisco’s District 5 can now apply for a brand new and experimental assistance program to offset the financial burden of smashed windows. Yet there are flaws in the new policy.

Moreover, some businesses have had to deal with damage to their property, which can put an even more significant monetary strain on them—during the protests back in June, many Bay Area stores were vandalized and damaged.

Damage to property (which decreases property value in the area) coupled with severe economic downturn leaves many small business owners feeling they may need to shut their doors forever.

In California, victims of property crimes do not receive any state financial assistance.

Preston is a civil rights attorney who has advocated for tenants’ rights and was recently elected to the San Francisco’s Board of Supervisors. District Attorney Boudin is known for specific criminal justice reforms, such as eliminating cash bail and re-evaluating wrongful convictions.

Both made comments on why this new policy is necessary for San Franciscans.

“Small businesses are barely making it, and many are closing. I’m proud to partner with the District Attorney’s office on this creative approach to get crucial financial relief into the hands of struggling small businesses in District 5,” said Preston.

“Victim assistance is a crucial component of my work as District Attorney of San Francisco,” said Boudin. “Too often, crime victims are left to shoulder the losses from crime. In California, we have programs to assist victims of violent crime, but no state funding to help victims of property crimes. That’s why I’m excited for this groundbreaking program to provide victim assistance to small businesses.”

According to the District Attorney’s office, shop owners face steep costs, explaining, “Among other economic burdens associated with the State of Emergency, small businesses are experiencing broken windows and vandalism—which can be costly for business owners. Replacement of a broken storefront window can cost between $2,500 and $10,000, with the typical insurance deductible payment of $1,000 out of pocket for the merchant.”

The program offers $1,000 in reimbursement money to businesses who qualify for the program. Essentially the program aims to eliminate the cost of insurance companies’ deductibles.

To qualify for the program, a business must meet these criteria: The incident must have occurred in San Francisco’s District 5; the business is in good standing; the business’s revenue is under $25 million; and the claim must happen 120 days after the incident or within 120 days of the program’s start.

The District Attorney’s Office also wanted to make clear the policy helps those at the start of the pandemic, stating, “The program is retroactive; businesses are eligible for reimbursements for the costs of repairing broken windows for incidents that occurred on or after March 17, 2020, the start of Shelter in Place.”

The policy aims to take the burden of risk away from shop owners. “It’s been a struggle to survive during this period. To add insult to injury, our window was smashed, costing us thousands of dollars. We’re thrilled to see a program that will support small businesses in the District,” said Michelle Polzine, owner of 20th Century Cafe.

However, one of the potential criticisms of an assistance program is the concept of moral hazard. Economists use the term to describe possible outcomes that may occur when risk is not thoroughly evaluated or gets displaced—it does not represent the morality of the parties involved.

One real-world example of moral hazard occurred in 2008 when large banks faced the possibility of collapse. The government deemed the banks too big to fail and thus eliminated any risk for those banks foreclosing because the taxpayers would bail them out. The same concept can be applied to the policy in San Francisco.

The assistance program would alleviate the burden of paying the deductible from the insurance company. Therefore, shop owners may be inclined to take fewer protective measures for their store windows since they do not need to shoulder the repair cost. One can potentially see a rise in broken window offenses because small businesses are not worried about covering the insurance bills for them.

The program also comes along despite a lower budget for districts. One critic said, “Despite the reduced funding through the budget process for District-specific projects, Supervisor Preston and District Attorney Boudin collaborated to create this six-figure pilot program to provide merchants with crucial relief for smashed windows at a time when businesses are struggling to stay afloat.”

Critics of the program could argue that the program’s costs could exceed District 5’s budget after a certain period of time because of the moral hazard.

Yet the moral hazard argument for San Francisco’s program does have potential flaws within it too, since the breaking of a window may lead to looting the store. Business owners may still be inclined to protect their assets because they still possess a lot of risk, i.e., losing their property within the store. And if shop owners still take on a lot of risk despite alleviated cost for windows, then the moral hazard can be avoided.

In short, businesses would want to protect their assets within their stores if losing them could set them back significantly, even if covered by insurance.

Also, this policy’s outcomes are yet to be determined because the program is still in its infancy. The District Attorney’s Office of San Francisco calls it a “first-of-its-kind victim assistance program for small neighborhood businesses.”

Since the policy is still new, the city of San Francisco may implement safeguards against any morally hazardous outcomes, and the program can always evolve and change to account for potential negative externalities.