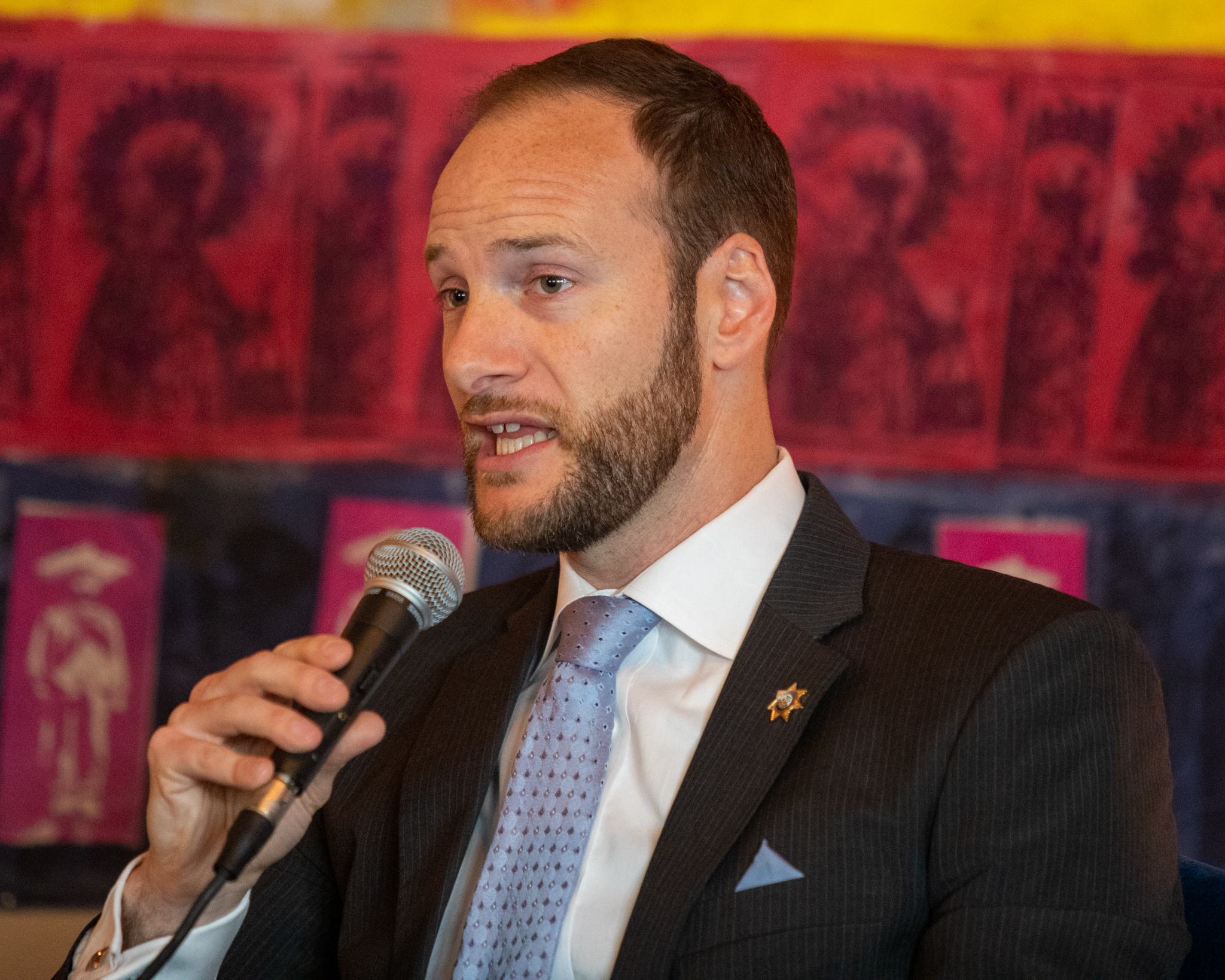 SAN FRANCISCO — The San Francisco District Attorney’s Office announced Thursday the formation of an “Innocence Commission” and “Post-Conviction Unit” to investigate wrongful convictions and sentences – members of the commission include a retired judge, medical expert, academic, attorneys from the DA Office, SF Public Defender Office and the Executive Director of the Northern California Innocence Project.

The six-member, all volunteer Innocence Commission will review suggested wrongful convictions and determine innocence claims, forwarding results to District Attorney Chesa Boudin, who made the announcement of the PCU and Commission Thursday.

“When someone has been wrongly convicted, it is incumbent upon prosecutors to correct that injustice. Promoting justice in our legal system requires us not only to move forward but also to look backwards.

“Wrongful convictions cause concentric circles of harm: to the wrongfully convicted, to the crime victims who were told a false story and re-traumatized, to the jurors who unwittingly participated in the injustice, and to the integrity of the system as a whole,” said Boudin, adding that the creation of the PCU fulfills one of his campaign promises.

Wrongful convictions are a significant problem in the United States, he said, noting that according to the National Registry of Exonerations, more than 2,600 people across the nation have been exonerated

for crimes they did not commit.

In California, according to the DA’s office, there have been more than 200 known wrongful convictions identified since the National Registry of Exonerations began tracking them in the late 1980s.  Wrongful convictions have cost innocent people in California to lose a total of 1,908 years of their lives, cost taxpayers an estimated $137 million and victims were denied justice.

According to Boudin, the Innocence Commission will be “tasked with evaluating cases where an incarcerated person asserts that they were wrongfully convicted.  If the Commission, after evaluating all of the available evidence and conducting any necessary re-investigation, votes by a majority to vacate the conviction, the Commission will prepare a findings of fact and conclusions of law memorandum that will serve as the basis to seek to vacate the conviction.

“Although the District Attorney retains the final decision-making power on each case, he will afford great weight to the determination of the Commission,” he explained.

The Post-Conviction Unit is expected to review cases where the sentences appears to be “excessive” or where the convictions may otherwise be “legally questionable.”

The PCU is, according to Boudin, consider a “defendant’s prison conduct, the input of the victim(s) in the case, and a defendant’s reentry plans, in determining whether to move to resentence someone. “

The Innocence Commission and the Post-Conviction Unit are “partnered” with the Racial Justice Clinic for a reason, said Boudin, noting that wrongful convictions especially harm communities of color and the Black community in particular.

Lionel Rubulcava served 17 years for a crime for which he was ultimately exonerated through a collaboration with the Northern California Innocence Project and the Santa Clara District Attorney’s Office.

Upon learning of District Attorney Boudin’s Post-Conviction Unit and the Innocence Commission, he expressed hope.  “It’s a great thing when someone, like me, who has been wrongfully convicted is given a process to be exonerated.”

“I am thrilled that San Francisco has joined the ranks of a growing number of DA’s offices around the country who review claims of wrongful convictions,” said Steven A. Drizin, Co-Legal Director of Northwestern Pritzker School of Law’s Center on Wrongful Convictions.

He added, “Over the past two years, the best run conviction integrity units have been engines of exonerations, helping to secure over 100 exonerations.  Given the balanced make-up of the Innocent Commission and with Professor Bazelon at the helm, I have no doubt that this Unit will soon be ferreting out many wrongful convictions.”

“In broadening the definition of ‘wrongful convictions’ to include ‘wrongful sentences,’ the San Francisco District Attorney’s Office will not only exonerate the innocent but it has the potential to make a dent in California’s mass incarceration problem,” he said.