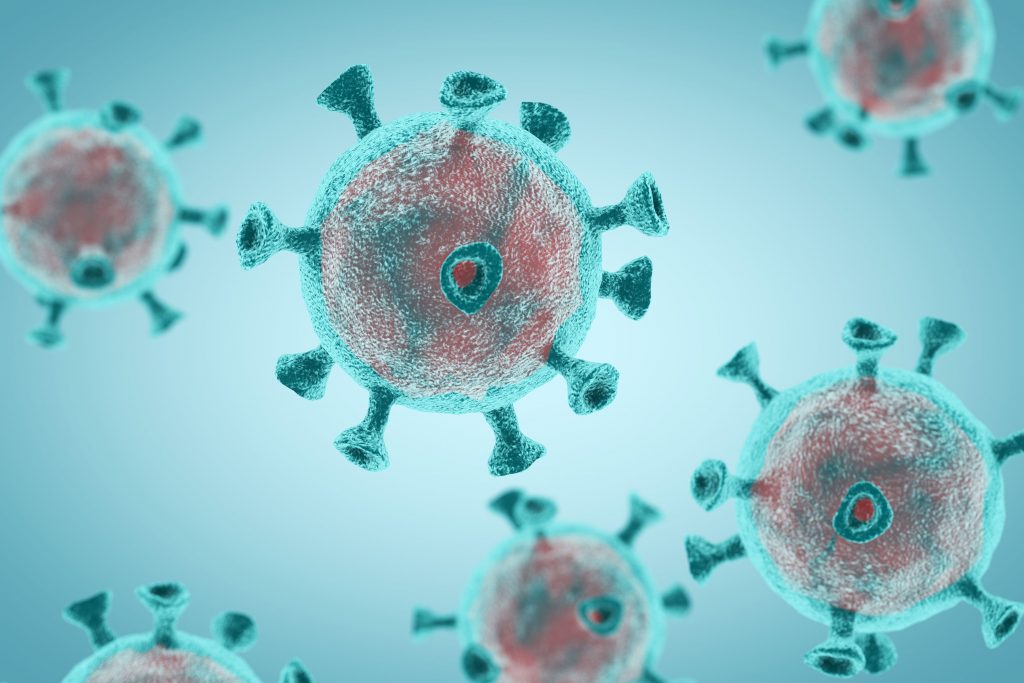 Don’t worry. Everything is going to be okay.

The flu kills tens of thousands of us every year, so, really, this silly, novel coronavirus is nothing to get so worked up about.

The only thing that could be more silly is how we look in those masks. They’re so terribly itchy, aren’t they? And how hard it is to breathe in those things!

Oh, there are going to be some naysayers. The usual suspects: doctors, scientists and liberal journalists. Isn’t it convenient that all of these people have economic incentives to lie about the coronavirus?

Where would Doctor Fauci be without it? Conducting boring research in some dusty laboratory somewhere. How much more

exciting would it be in front of the cameras, spewing his liberal lies?

Why, Tony’s been wrong on just about everything so far! Every time the data or the national situation changes, he magically changes his mind! What a quack!

But, there I go getting carried away again. The really important thing is that this virus won’t croak most of us. Only 0.06 percent of the population is dead and most of them graced the walls of nursing homes beforehand — I mean come on, they were old and were going to die soon anyway.

We can’t just tell people to stay inside and wear a mask — there are more important problems to be dealt with! This annoying lockdown is playing all kinds of havoc with the economy and the President’s poll numbers.

So, I have a suggestion to make, a humble one, to be sure.

At the rate we’re going, the worst-case projections are looking pretty accurate. Around half of us could get infected by the time all’s said and done. But, it’s the old and the weak who’s going to die, not the rest of us! So, I say, why not get it out of the way?

We’ve been twiddling our thumbs in quarantine, waiting for a vaccine, but we’ve got access to plenty of samples of The ‘Rona by now. Why wait?

We’re on the verge of crashing our healthcare system anyway, so why worry about what that’ll do to the hospitals and morgues? It’s already happening in some places.

At least this way we’re doing it to ourselves, and isn’t it our most basic and sacred right as God-fearing Americans to pointlessly inflict massive suffering on ourselves and others?

Oh, sure, a few hundred thousand of them might die. Maybe even a million or two, but we don’t need them. The country can get along just fine without old people taking up nursing home beds and immunocompromised people taking up valuable space.

Things will be sad for a while, but we’ll soldier on. With all of those pesky, vulnerable populations out of the way, the rest of us will be free to carry on with life as usual. After all, we all know the rest of us don’t need to worry.

I can only think of one reason we haven’t tried something like this already. Jeff Bezos has made billions during the pandemic. It wouldn’t surprise me at all to learn he was the one behind all of those 5G towers that started this whole mess.

And, as you know, that’s where it all started!

Bezos is really the only one who could disagree with this suggestion unless you’re concerned that killing off a couple million of us would itself be bad for the economy.

Put that silly thought out of your head! Like I said, it’s just the old and the weak, and we don’t really need them. Plus, we won’t need to feed, clothe or house them anymore, and God knows how much money we’ll save!

And, most of all, only the truly deranged would dare suggest that we vote out the criminally incompetent incarnation of human fatuousness and depravity which currently occupies the Oval Office.

After all, what good could that do?

4 thoughts on “Satire: A Humble Suggestion”