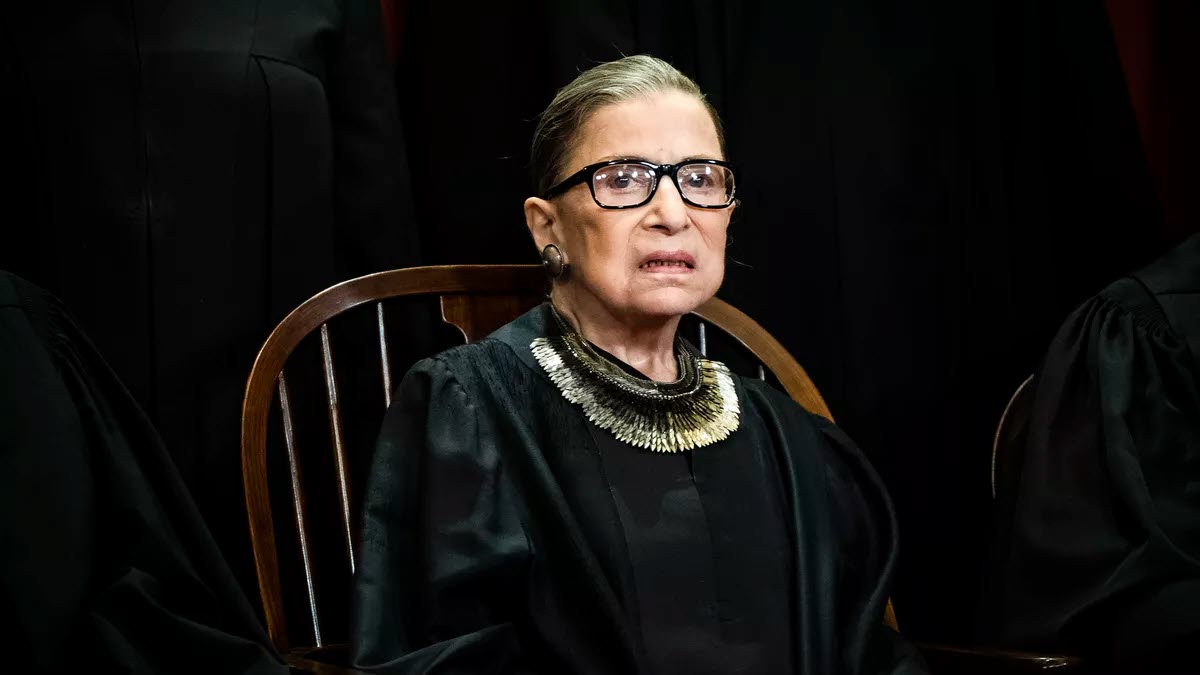 Justice Ruth Bader Ginsberg’s death has been the center of controversy and political debate. President Donald Trump has the opportunity to give Republicans a major advantage by appointing a Republican candidate. If this occurs, Democrats will respond with fervent backlash due to the hypocrisy of Mitch McConnell.

We should attempt to remain cool and collected for the next election, even with the chaos ahead of us.

According to The New York Times, “If Mr. Trump were able to replace Justice Ginsburg, a liberal icon, it could cement a conservative majority for years, giving Republican appointees six of the nine seats.”

President Obama had a similar opportunity in 2016 when Justice Antonin Scalia passed away. There was an opportunity to fill the seat with Merrick Garland, but Senator Mitch McConnell blocked Obama with the pretense of there being an election. So, how will McConnell

impose his political agenda this time?

The Washington Post has delved into the issue exposing McConnell’s convenient logic: “This time is different because the Senate and the presidency are held by the same party, which wasn’t the case when there was a vacancy in the last year of Obama’s presidency.”

Indeed, his argument fools no one while his intentions are in full display.

Senator Chuck Schumer tweeted, “The American people should have a voice in the selection of their next Supreme Court Justice. Therefore, this vacancy should not be filled until we have a new president.”

If this sounds familiar, it is because they are McConnell’s own words. The New York Times elaborates: “[Schumer’s] words were not accidental. They were a verbatim recitation of what Mr. McConnell said in his surprising announcement in February 2016 immediately after Justice Scalia’s death.”

Yet it seems like Senator McConnell will proceed against his own advice. And with good reason, “Democrats are in the minority now, and are virtually powerless to block Mr. Trump and Senate Republicans from moving ahead to fill a vacancy in the court if they decide they want to do so.”

But what about Ruth Bader Ginsburg? Would she have wanted this?

According to NPR, Ginsburg directed a statement to her granddaughter saying, “My most fervent wish is that I will not be replaced until a new president is installed.”

This sentiment was in full force outside the Supreme Court on Thursday. President Trump paid his respects to Ginsburg while protestors chanted “Vote him out!” and “Honor her wish!”

And without question, Ruth Bader Ginsburg’s passing has increased tensions between the Democratic and Republican parties.

This was something Ginsburg foresaw and would have wanted to avoid, saying that “she hoped to serve as long as [Justice John Paul Stevens] did — until age 90.”

Now that we cannot escape this reality, we should look for her advice. Ginsburg had a larger than life persona. She vehemently fought for the equality of both men and women. Let us look at what she believed and hold it dear.

Personally, Ginsburg’s advice on having a successful marriage in Jeffrey Rosen’s biography, “Conversations with RGB: Ruth Bader Ginsburg on Life, Love, Liberty, and Love,” has had a profound impact on me.

Ginsburg provides an anecdote from her stepmother, “Dear, in every good marriage, it helps sometimes to be a little deaf.”

This is an invaluable lesson that shows us to tune out unproductive, negative emotions. Even though the actions of Senator McConnell are definitely infuriating, we should attempt to stay level-headed.

Trying to do so will be extremely difficult and there is not a direct guideline to follow. For instance, I feel that the protestors chanting “Honor her wish!” was appropriate but chanting “Vote him out!” was out of place.

Nonetheless, during this upcoming election, we should find the balance that Ginsburg alludes to. Every time Ginsburg opposed oppressive views in court, she left us a template to follow. She did not rage by yelling out expletives; instead, she calmly paved a path for everyone’s freedom.

The Trump Administration should decide to honor Ginsburg’s wish and put an end to the conflict. Otherwise, I fear this year will become even more tempestuous than the last. Unfortunately, this is not the case as Trump plans to nominate Judge Amy Coney Barrett to replace her.

Judge Barrett is the favorite pick for the Republicans.

The New York Times reports: “The president’s political advisors hope the selection will energize his conservative political base in the thick of an election campaign in which he has for months been trailing former Vice President Joseph R. Biden Jr., his Democratic challenger.”

“But it could also rouse liberal voters afraid that her confirmation could spell the end of Roe v. Wade, the decision legalizing abortion, as well as other rulings popular with the political left and center.”

Undoubtedly, this is an issue that allows conservatives to diminish the liberties which Ginsburg stood for.

Regrettably, what Rabbi Lauren Holtzblatt said during the ceremony will not occur: “Now, she must be permitted to rest, after toiling so long for all of us.” Instead, Ginsburg’s death will be used to boost a presidential platform.

Hopefully, this indecency will entice more individuals to vote. Hopefully, the electoral college will not contradict the popular vote once more.