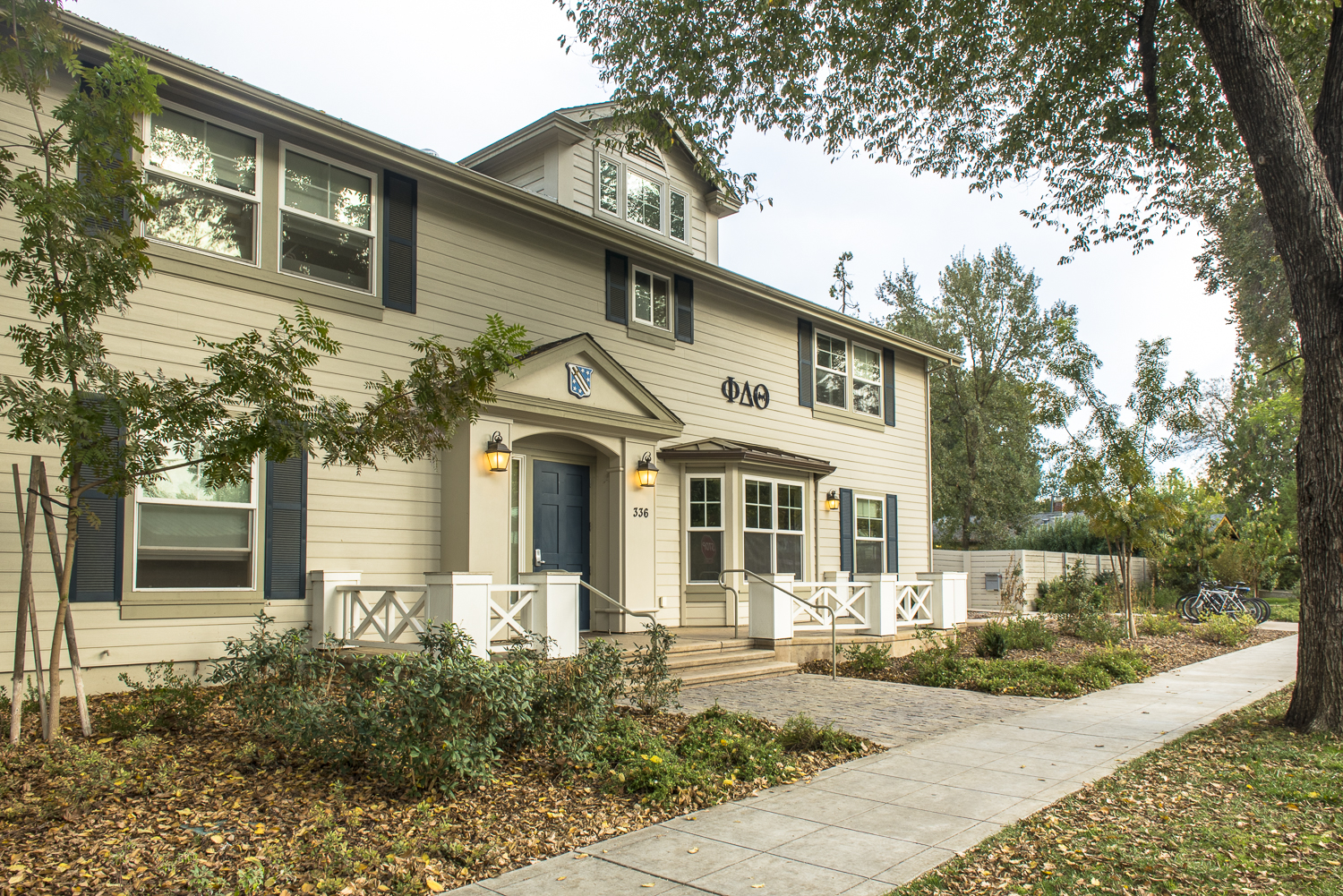 Some of the topics of particular interest include Chinese international students at American universities, abortion, the Black Lives Matter movement and politics in sports. In many instances throughout the videos, the two use derogatory slurs, including slurs used against Black people and people with mental disabilities.

In their first video titled “California Here We Go,” Cassidy and Mendoza begin by discussing international students. They claim that “the Chinese” are the “number one customer(s) of American education” and that they should speak English because “they’re coming to American Universities that are taught in English.”

Throughout this discussion, Mendoza perpetuates the “us versus them” mentality stating, “I don’t have anything against them, I never really conversed with one, to tell you the

Not only do Cassidy and Mendoza make racist statements against the international community in Davis, but Cassidy also makes racist statements about the Black community. He claims that abortions are “to prevent Black ladies from having kids” and that “there’s a lot of sketchiness [and] money involved.”

Cassidy also says the “n-word” but plays it off as if he is speaking in a Chinese language or Japanese, while Mendoza laughs saying, “We just got demonetized.”

Not long after beginning their video, Cassidy starts to contemplate how the fraternity both he and Mendoza belong to will respond to their “controversial” topics. He says, “I guess we should discuss this with the rest of them before we associate ourselves.”

Mendoza adamantly disagrees, boldly stating, “No. I’m a brother. I am a member of Phi Delta Theta at the University of California, Davis… I don’t need to ask them for permission. They should be gracious. They should be happy I’m affiliated with them for one.”

Near the end of the video, Cassidy makes a comment saying, “Shit’s been fun and also retarded. Excuse me, mentally disabled.”

Mendoza mocks his comment laughing, “If we offend anybody, sorry.”

Cassidy says that there is nothing wrong with what they posted.

Mendoza then backtracks on his statements claiming that he is a member of Phi Delta Theta, stating, “We are not affiliated with any organization.”

“Can you believe we had one episode, and we’re already being threatened to be canceled?” Cassidy adds.

At one point during the video, Mendoza says, “I will not be silenced. I will continue to speak my mind no matter what, and no one is going to stop me. I do not care if your feelings are hurt, but I will tell you what you need to know.”

He later goes on to say that nothing he ever says would be to “degrade someone else.”

Mendoza also mentions that if the university tries to take action against them, they will go directly to Fox News for trying to have them silenced.

In a now deleted video, Cassidy and Mendoza meet with their fraternity to discuss the comments made in their first two videos.

The description of this video states, “Basically the full audio of our interaction without personal or sensitive details. Unlike Phi Delt, we stand for the freedom to express opinion, AND we don’t lie about matters of this nature. We explicitly stated multiple times beforehand that we were going to record the conversation without receiving any objections.

“All information discussed is regarding our own work and does not reveal any personally identifiable information of the other party. The audio was recorded for our membership review, and we reserve the right to protect ourselves from lies and mischaracterization that slander our characters as individuals.”

In this video, two fraternity members state that in the two FaceTime calls with Mendoza and Cassidy, they ask them to take their video down. They claim that in these FaceTime calls, Mendoza used the “n word” and refused to delete the video.

Throughout the meeting, Mendoza becomes increasingly irate, speaking over Cassidy and other fraternity members, even claiming that the fraternity is violating his first amendment right to freedom of speech.

Mendoza also says, “I can’t be racist; I’m a minority.”

Members of the fraternity told Cassidy and Mendoza that if they had not affiliated themselves with their fraternity, it is likely this meeting would not have occurred.

The fraternity decided that due to the racist comments and Cassidy’s and Mendoza’s refusal to delete the video, they would put their membership to a vote.

Cassidy was removed from Phi Delta Theta in a 22-4 vote, and Mendoza was voted off 24-2.

Following their removal from the fraternity, Phi Delta Theta posted a statement on Instagram regarding the controversial comments made.

“It has come to our attention that two of our now former members have made controversial statements on the internet over this past week. While we respect the right of every person’s first amendment, we also reserve the right to disassociate ourselves with members that do not align with our standards,” the statement reads.

“We will not condone discrimination of any kind, especially from one of our members. The two in question have been removed from the fraternity and will no longer be affiliated with us. As a fraternity, we will continue to stand against ignorance of any kind and uphold our values. We apologize to those who may have been hurt or offended by this.”

This is not the first incident of racism in Greek life at UC Davis. In 2015, the UC Davis chapters of the Sigma Chi fraternity and Alpha Phi sorority were asked to apologize for holding a culturally insensitive “Phiesta” party.

Furthermore, there have been allegations of racism and discrimination during rushing process into various fraternities and sororities at UC Davis. For example, the admittance of a “legacy” member into a Greek life chapter could add to the lack of diversity within the Greek community. Racial college demographics, let alone Greek life, were predominantly white, meaning the admittance of a white legacy member takes a spot away from a non-white individual.

There are also unspoken instances of similar controversy that lurk in Greek life, meaning Cassidy and Mendoza’s case is not an isolated incident.