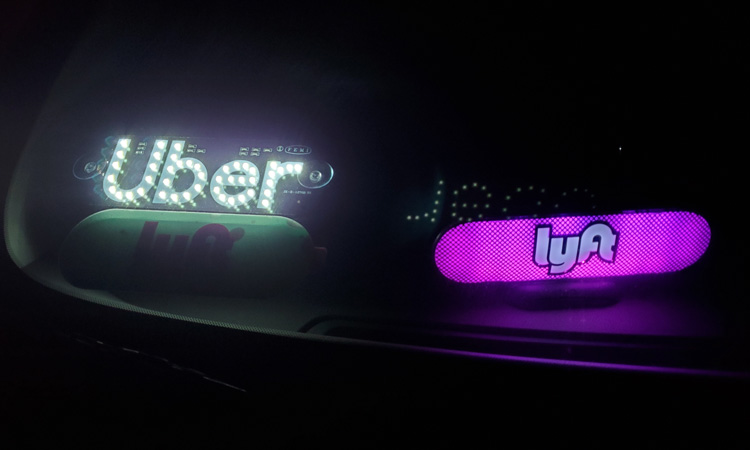 Proposition 22 on the California ballot has garnered the attention of voters and reporters, and some may be unclear on what this proposition specifically calls for.

As explained on the California General Election Voter Information Guide website, Proposition 22 would classify drivers working for app-based transportation, such as Uber or Lyft, as independent contractors, rather than employees.

The proposal of the proposition calls to make drivers independent contractors, and to give drivers various benefits. These benefits would require app-based transportation companies to pay their employees “120 percent of the local minimum wage for each hour a driver spends driving,” but this does not include time spent waiting. The proposal calls for a health insurance stipend, which would require companies to help pay for their drivers’ health insurance.

Additionally, this measure would require companies to pay medical costs in the event that a driver is harmed on the job, as well as replacing at least a portion of the lost income that would have been obtained if the accident had not occurred. A rest policy would be put into effect, which would prohibit drivers from working for more than 12 hours within a 24 hour period.

Other requirements of which the proposal calls for include the development of sexual harassment policies, the conduction of criminal background checks, as well as mandating safety training for hired drivers.

If this proposition passes, drivers for app-based transportation companies would be able to decide when they would work, where they would drive and how many hours they would work. However, they would not receive the standard and expected benefits that businesses are required to give to their employees.

Supporters of this proposition argue it would give drivers an immense amount of independence, as they would be free to choose their own schedule. Supporters feel this proposition would strengthen public safety and save the rideshare businesses.

If the proposition does not pass, app-based transportation and food delivery companies would be required to hire their drivers as employees, rather than independent contractors. This would mean drivers would have less choice about when, where and how much they would work, but they would receive the standard benefits companies are required to provide to their employees.

Opponents of this proposition seek to persuade voters to vote NO, in order to prevent “billion-dollar app companies like Uber, Lyft, and DoorDash from writing their own exemption to California law and profiting from it,” as reported on the California General Election Voter Information Guide. A vote NO on this proposition would deny drivers their rights and various protections, such as healthcare and sick leave.

Opponents of the proposition highlight that billion-dollar app-based transportation services would profit from the proposition, while drivers would essentially be exploited and lose their rights and protections.

In the argument against Proposition 22, it is mentioned that the proposition would create a special exemption which would fully eliminate workplace benefits and instead replace them with benefits that are “designed to save the companies money.” Essentially, the argument against Proposition 22 attempts to emphasize that the proposition is solely about money, and is not about assisting drivers who work for app-based transportation companies.

Voters must determine whether to vote YES or NO for Proposition 22. One way or another, current employees for app-based transportation and delivery services will certainly be impacted by the outcome.

32 thoughts on “Evaluating Benefits and Repercussions of Prop 22”