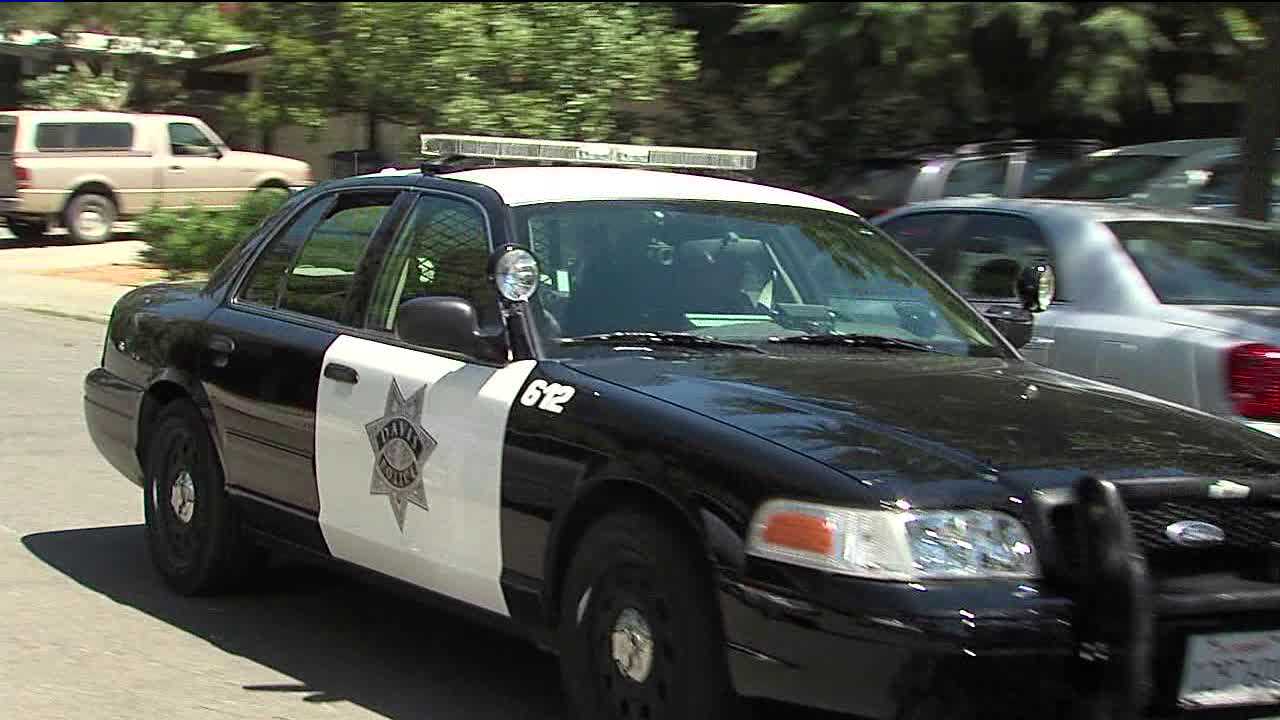 DAVIS — The Yolo County Grand Jury investigation of the Police Accountability Commission (PAC) suggested that the Davis Police Department (DPD) should have more involvement with the PAC proceedings – igniting passionate disagreements from commissioners as well as the public.

The grand jury looked into the PAC and reported 11 findings and eight recommendations. The first, and most contentious, of these recommendations is that one or more members of the DPD attend all PAC meetings.

The civil grand jury convened through the county’s superior court consists of up to 30 jurors. They sit for one year, examining different issues and investigating all kinds of topics. Previous reports have included investigations into the Yolo Habitat Conservation Plan and election security in Yolo County, according to David Lim, an attorney with Richards, Watson & Gershon, who gave the commission a quick informational presentation in last night’s meeting.

Grand juries usually consist of volunteers (potentially invited by the presiding judge) and people called to jury duty. Vice Mayor Frerichs pointed out that, “a majority of the Yolo County Grand Jury members tend to be volunteers,” and that judge invitation has proven to be an effective way to recruit members.

Commissioner Sean Brooks inquired about the origins of this investigation, saying, “It was very unclear in the report where the grand jury’s interest was generated.” Lim explained that the majority of the time the origins are unknown, and that holds true in this case: “They are not required to tell you, they can if they want.”

One public commenter also asked the commission about the basis of the grand jury investigation and if there was a way to subpoena the group or individuals who submitted the request, calling it “highly suspicious.”

Public commenter Connor Gorman urged the commission to disregard the grand jury’s recommendation for increased police involvement in PAC meetings. Gorman echoed other public commenters by stating, “The grand jury is trying to say that [the police] should have more say in this space as well and that’s really just a representation of the privilege that a lot of police departments feel around how much power and access they should have when they already have so much.”

Gorman also disagreed with the institution of grand juries, expressing that they “are very racist institutions,” and even though civil and criminal grand juries are different, “the history and structure [of both] is still very problematic.”

“Power dynamics” were consistently brought up by public commenters. Julea Shaw emphasized to the council that the PAC meetings are “one of the few spaces that [some members of the community] do feel they can speak,” and that she was “disturbed by this idea that we are trying to cater to this minority and how that was belittled.”

The commission shared their anger with the report, with many urging that a response should not be a main agenda item. Brooks stated, “This is not something we should take seriously.”

Brooks elaborated his concerns pointing out that “our decision to not have police present in our meetings was not a decision made lightly” and that the report gave the impression that the commission was only seeking to appease a small part of the constituency, which Brooks asserted is a “cynical way of saying we were trying to look out for members of our community who might be concerned about their safety.”

Other members of the commission shared Brooks’ discontent, emphasizing that there was an abundance of materials made available to the grand jury, and yet their report still seemed to lack important context.

Commission Chair Dillan Horton highlighted the commission’s emphasis on balance with the police department, pointing out their communication with DPD for information and technical expertise but also the need for the PAC to “make our meeting spaces an outreach accessible to everyone.”

Another public commenter Francesca Wright, encouraged the commission to continue their diligent work, stating, “The city of Davis needs to be very proud of how we have an independent police auditor who is an expert in policing, as a liaison with the PD with access to police information.”

Echoing the thoughts of various commission members, she continued to urge that they “strongly defend the rationale behind [lack of police presence in meetings] and the effectiveness of that.”

Commission members Cecilia Escamilla-Greenwald, Abram Jones, Judith MacBrine and Mary Bliss all concurred with Horton that there were aspects of the report the commission disagreed with and that a response should be made to the city council to express their concerns and give council more information.

A movement was passed to create a subcommittee that would focus primarily on formulating a response to the grand jury report, in order to not divert any more time or effort away from the PAC’s upcoming agenda items.

The subcommittee will be creating this response based on the opinions expressed by members during this meeting, as well as more information and perspectives they will forward to the subcommittee through staff.

The subcommittee will consist of commissioners Bliss, Jones and MacBrine.

Horton emphasized that the response is necessary due to the commission’s unity in disagreeing with the report’s findings, stating, “It would be less crucial for us to have a substantive response if we just agreed with everything in the report.”

Share:
Previous : Downtown Planning Notice of Preparation and Scoping Period Begins
Next : ‘Not Every Brandishing Is a 245,’ Judge Rules in Finding Defendant Should Stand for 2 of 3 Felonies