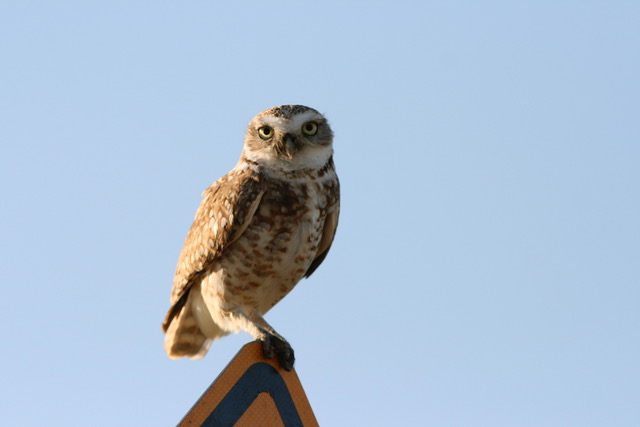 From life on our planet to life in our community

At the Planet level … Sir David Attenborough, age 93, our international treasure, the famed English naturalist and historian who has introduced us to the world’s plants and animals in his nine documentaries on Life, now has created a documentary that should be viewed by all humans on earth.

A Life On Our Planet, is his personal witness statement of his life and the future.

Please see it as soon as possible. It’s streaming on Netflix. He’s has learned a lot in his 60 years as a producer and naturalist. And the lessons are urgent.  In this documentary, he juxtaposes astonishing, stunning nature scenes, many new to my eyes, with scenes where he has personally watched the biodiversity degenerate before him.

It opens with the abandoned Chernobyl nuclear plant, now without humans, but surrounded by a new wildlife paradise. Nature knows how to heal. He will not be around for the growing disasters he points possible in our future.  However, he is hopeful about small successes from fishing restrictions that help marine life to rebound to sustainable farming in the Netherlands. Can we make the right choices?

“We can yet put it right,” he believes, “but we must act now. We need to learn how to work with nature rather than against it and I’m going to tell you how.”

At our community level … we have DISC, Measure B, a decision to make in our coming election. One of the key questions of Measure B is whether we will work with nature or against it.

In 1997 The Yolo Bypass Wildlife Area was dedicated by President Bill Clinton, after a collaborative effort of the US Army Corps of Engineers, the California Department of Fish and Wildlife, the Yolo Basin Foundation, and other organizations.  With the proposed DISC project, access to the Yolo Bypass Wildlife Area is in serious danger of becoming inaccessible every day from 3:00pm to 7:00pm … prime birding hours and prime bat watching hours.

The reason that will happen is simple. The access point to the Wildlife Area is where County Road 32A and Chiles Road meet the Yolo Bypass Levee. DISC will produce 24,000 additional vehicle trips per day, and a significant portion of those trips will go east on County Road 32A and Chiles Road seeking the eastbound entrance to I-80 at the Yolo Fruit Stand.  Both those roads one-lane each way with no passing lane, and the I-80 on-ramp meter light only allows one car to pass every 13 seconds … only 8 cars a minute.  That DISC-created commuter traffic backup will mean hour-long delays, and those delays will apply to anyone trying to go enjoy the birds and the wildlife at Yolo Basin Wildlife Area.  This environmental impact is not disclosed in any of the project materials or official documents.

In 2000, over 70% Davis citizens voted to invest in the Open Space around Davis by taxing ourselves for 30 years. The city brochures showed the preferred areas of land for the Open Space, surrounding Davis. However, twenty years later, most of the money has been spent on conservation easements, inaccessible to citizens, two and three miles from Davis. One lovely piece of property was purchased across from the Putah Creek South Fork Preserve – 1.5 miles south of Davis. Three acres of upland habitat are being restored on F and Anderson.

Then there’s the city owned Mace 25 acres of Open Space that now the developers propose using to meet their required agricultural buffer. Twenty-five acres, the only sizeable Open Space land actually purchased with our tax money close to Davis. Developers wish to use seven acres of it. Also, the last remaining burrowing owls were located out there.

Our City’s Wildlife Resource Manager kept the grass long around the burrowing owl nest to prevent the owls from using the site and now they are gone. I’ve watched developers on City property, UC Davis, the County, all fill in burrowing owl burrows and the owls disappeared. And now we discourage owls in case we might have a development.

According to the City, whether DISC will be allowed to use part of the City’s Mace 25 for its required ag buffer will be decided at a future meeting – after the project has been voted on. But use of the Mace 25 parcel is shown on all of the project’s maps, including the one in the ballot measure itself.  Eliminating the use of Mace 25 would require a significant redesign of the site and no such redesign has been presented. Open space is supposed to be held in perpetuity. This is a breach in public trust

I implore you to vote NO on measure B and see David Attenborough’s A Life on Our Planet.

We will be planting natives in November on the three acres of newly designated Open Space Upland Habitat on F & Anderson.  Only volunteers who take the COVID-19 online hour are eligible to volunteer. Contact me if you are willing.

Jean Jackman is a Davis resident. Her column appears on the third Wednesday of each month. Got a story, comment, correction? Contact her: JeanJackman@gmail.com

9 thoughts on “Guest Commentary: Burrowing Owls in Davis Once Found in Many Areas”