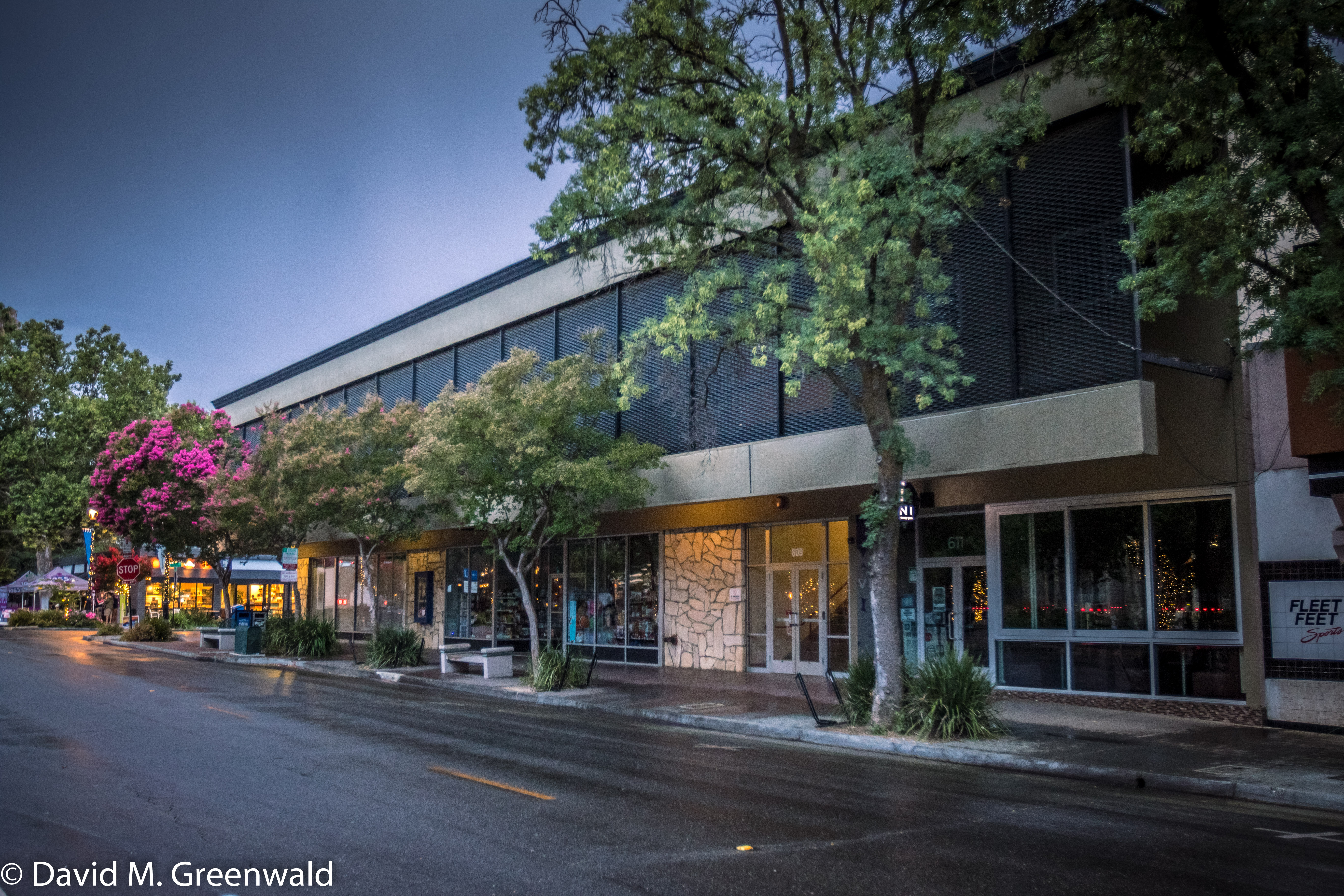 As the founder of Save Davis and owner of downtown Davis’ Wardrobe for the past 33 years, I feel it is important that citizens stand up for our community and local businesses by voting NO on Measure B on the current ballot.

Last week I decided to create a petition against measure B to learn and reveal what other business owners were thinking. I approached 34 businesses and 33 signed the petition.

In terms of the over-hyped positives of the deal, like tax revenues for schools: this is pie in the sky and years, or more likely decades, away.  It will do nothing to mitigate the immediate economic devastation caused by the pandemic.

You can read more about why this plan is detrimental for our city at www.votenoondisc.com. I will summarize the objections of the growing number of Davis citizens who oppose this misguided effort.

The project will single-handedly shift the center of our city away from our historic hub to an area mile outside of downtown. It adds 100,000 sq. ft. of retail and more than a million feet of

It is also why I am disappointed by the ill-advised endorsement of DISC by the Downtown Davis Business Association. This endorsement was done irresponsibly without any real pole of the membership over a year ago before the proposal was anywhere close to final and should be reversed immediately do to the disastrous impacts DISC will have on our downtown and the strong opposition recently expressed among DDBA members.

2)    Traffic Nightmare: An estimated 24,000 new car trips will be added to the Mace mess that already, with only 18,000 car trips, can cause an hour delay just getting out of town at rush hour.

This is 2020 and we are trying to reduce our carbon footprint, not expand it. According to the project Environmental Impact Report “Because net emissions in the year 2035 would equal 37,724.31 MTCO2e/year, the project would not meet the City’s target of net carbon neutrality by the year 2040.” DISC alone will increase—not reduce- the City of Davis’ carbon footprint by the equivalent of over 83 million pounds of CO2 per year!

4)    Critical Farmland, Habitat, and our Last Views of the Sierra and Sacramento Skyline will be Lost!

DISC will pave over 200 acres of designated Prime Farmland and habitat usable by sensitive species like the Burrowing Owl and Swainson’s Hawk. Land like this is dwindling in supply and is more critical now than ever. DISC will also destroy the last remaining City views of the Sierra Nevada mountains and the Sacramento City skyline. Instead, our view will be blocked by 6-7 story buildings.

When is enough, enough and when is it time to seriously embrace Davis’ general plan goal of in-fill as a viable alternative to sprawl?

I urge you to vote no on B to create a pause to help us learn how to become more vibrant and better adapted to doing business not as usual.

One step at a time.

Be bold. Be the change.

Vote no on measure B.

Heather Caswell is a Davis Resident, and Owner of the Wardrobe of Downtown Davis

37 thoughts on “Guest Commentary: Four Reasons We Should Vote No on Measure B, the Ruinous DISC Plan”