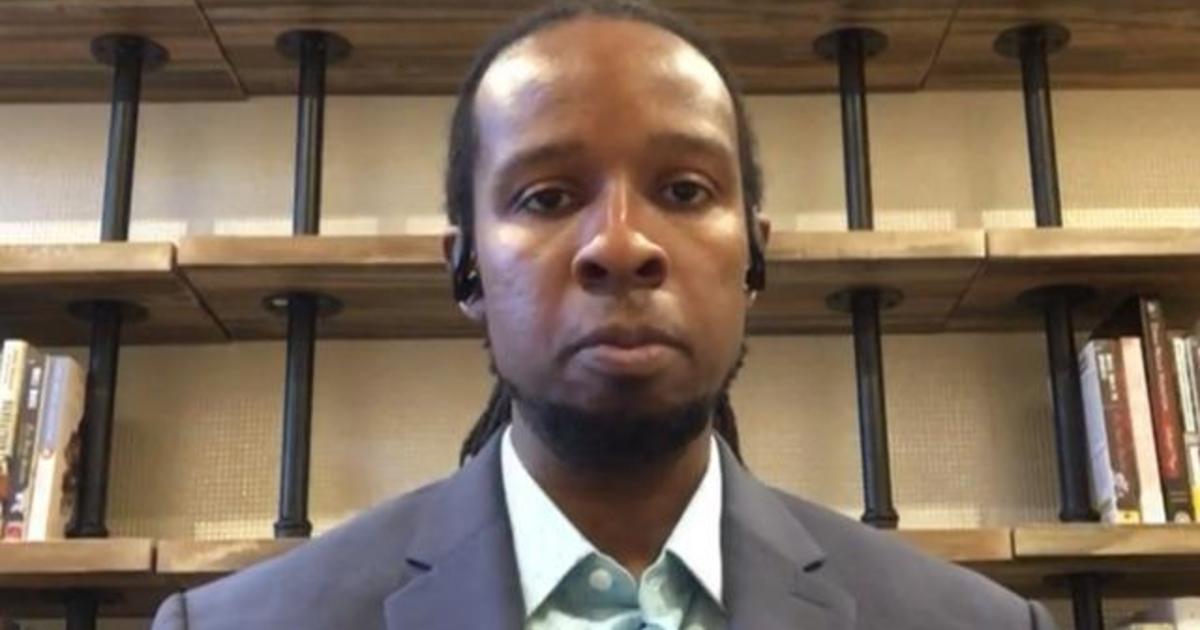 One is either a racist or an anti-racist, Professor Ibram Kendi argued this week at a talk at Harvard University. There is no middle ground.

Kendi began his discussion by posing a “fundamental research question,” asking, “Why are Black people dying at 2.3 times the rate of white people due to COVID-19?”

Ibram Kendi discussed, in a video lecture, racist biases in scientific research questions and how to reframe research to be antiracist as it relates to Black people in their health, behavior and culture and COVID-19.

Ibram Kendi is a prominent speaker on race and American discriminatory policy. He has authored numerous books on antiracism and is outspoken on correctional policy to denounce racism. In July 2020, Kendi assumed the position of director of the Center for Antiracist Research at Boston University.

Kendi then asked, “Why is there a racial pandemic in this wider, viral pandemic?”

Kendi stated that Black people in America have always experienced a pandemic in this country, given the population’s history, from slavery to discriminatory policies to modern day racism.

Back in March, when the pandemic most prominently emerged in America, there was no racial data to display the racial discrepancies between the races and their impact from the virus. Racial demographic data would show who was being infected and who was dying from COVID-19.

A month later in mid April, the racial disparity patterns became apparent when the data was released.

The data showed that Black people and people of color were becoming infected, hospitalized and dying at a higher rate than white people.

When Americans were asked about this discrepancy, a common answer was poverty. However, they were unable to make the distinction between white poverty and black poverty. Kendi said that “black poverty is more vulnerable to lethal contagion.”

Kendi even cited what Louisiana Senator Bill Cassidy said in an interview with NPR, stating that Black people have diabetes, obesity and hypertension, which “COVID-19 likes.”

Kendi’s underlying statement is that Black people are consistently blamed for their problems, including their health issues and COVID-19 issues.

According to this logic, Kendi stated, “Black people are killing themselves like Breonna Taylor killed herself” and “being Black in America is like being suicidal.”

Kendi said that those researchers are similar to the ones still researching whether the earth is round or if the climate is changing or if dinosaurs are extinct, essentially calling their research assumptions outdated.

“There is nothing culturally wrong with Black people,” Kendi said. “There has always been something wrong with subjectively standardizing cultures among researchers who call themselves ‘not racist’ and claim that they are objective.”