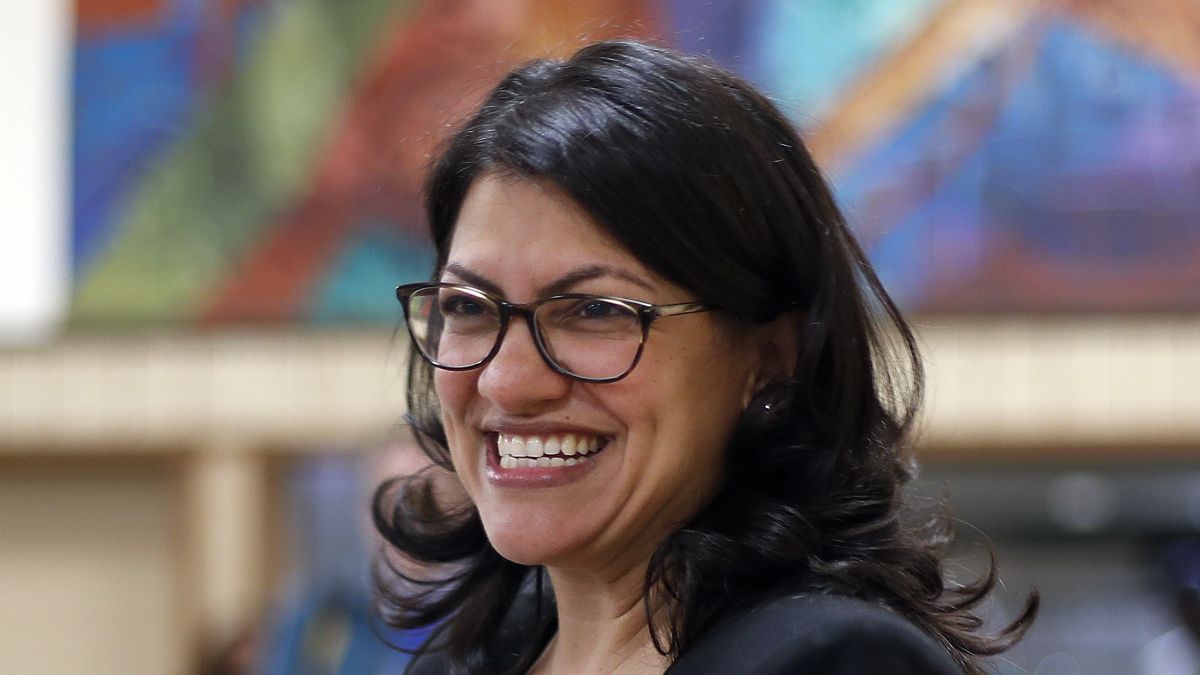 DETROIT – A virtual panel via Zoom focused on re-evaluating life sentences in U.S. prisons was hosted by The Sentencing Project in partnership last week with Wayne State University.

The discussion was geared towards Michigan prisons and possible incarceration reform – it focused on the stories of two men who survived nearly 30 years each in prison and now work towards fighting to reduce the jail sentences of “lifers” to 20 years maximum.

Michigan State representative Mike Mueller, US Congresswoman Rashida Tlaib, and several of the Sentencing Project founders were also there among other panelists.

These two men are Darryl Woods and Jose Burgos, who at one point nearly gave up hope when the judge told them that they would spend the remainder of their lives locked up without the possibility of parole. Despite the harsh terms of their sentences, both were released – Woods after 28 years and 11 months, and Burgos after 27 years.

Woods was sentenced to life in prison when he was just 18 years old for being a participant of a drug deal gone bad that left one man dead. He grew up in “abject poverty” in the city of Detroit, dropped out of school in the eighth grade, and had to deal with his heroin addicted mother.

On top of that, Woods was shot when he was 13 years old. “I never received any type of counseling or trauma care or whatever,” he said, “I didn’t know what had happened to me in terms of the

abandonment and all of that.”

With the lack of education and care provided to him throughout his troubled childhood, Woods never understood the trauma that he had been through, and was never taught how to properly deal with that pain.

It wasn’t until Woods got to prison that he began to understand the suffering he went through early on in his life and how that affected his mental health.

“I had great mentors,” said Woods, “and that is the case for many people serving life without parole.”

Woods, who was released on February 12 of 2019, said he worked to get his GED, “became a part of the Detroit branch of the NAACP, [and] was very active in church because [he] made the decision to be able to do the things necessary to transform my life.”

Both Woods and Burgos use their newfound freedom to give faces to those behind bars. Their goal is to continue garnering support through discussions like these so that sentencing can be reevaluated through a lens of mercy and hope. They want the public to see the value that incarcerated people still have and can give back to their community if released.

When asked whether they had experienced a loss of their voice while incarcerated, Burgos shared that he had actually discovered his voice in prison. “I looked around that cell and I told myself, I had a conversation with God, this can’t be it, there has to be more to my life than just this.”

Burgos explained that his early release took place due to his victims coming forward and giving their forgiveness.

“In court he told the judge that if Jose wants to come out and prevent others from going through what he went through, he would support that. The victim is a paraplegic as a result of the incident Burgos was involved in and why he was sent to prison.

“He (the victim) is in a very bad situation,” Burgos said, “and he himself wants to give me a chance.” I don’t like what I went through, but maybe my experience can help someone down the line.”

Moving forward, Burgos and Woods will be fighting to change old parole and sentencing policies in order to enact new policy that will offer 20 years maximum instead of a life sentence. If the inmate hasn’t succeeded in what they need to do to reflect and better themselves in prison by that time, only then would the sentence continue.

The point they said they want to make is that no matter the crime that someone did, that person always deserves a second chance. Being imprisoned should not automatically strip people of their humanity, and keeping people locked up more than Burgos and Woods believe is necessary only erodes their sense of humanity more and more.

Woods suggests the idea of conducting live interviews with inmates sentenced to life by a committee so that they can be evaluated as a person and not just their file.

“This discussion is a great start, but now we have to bring about policy,” said Woods, “Protest without policy is just a sounding brass and a tinkling cymbal.”

“You have women and men in there who will help bring healing and restoration to his community because they are broken,” Woods continued.