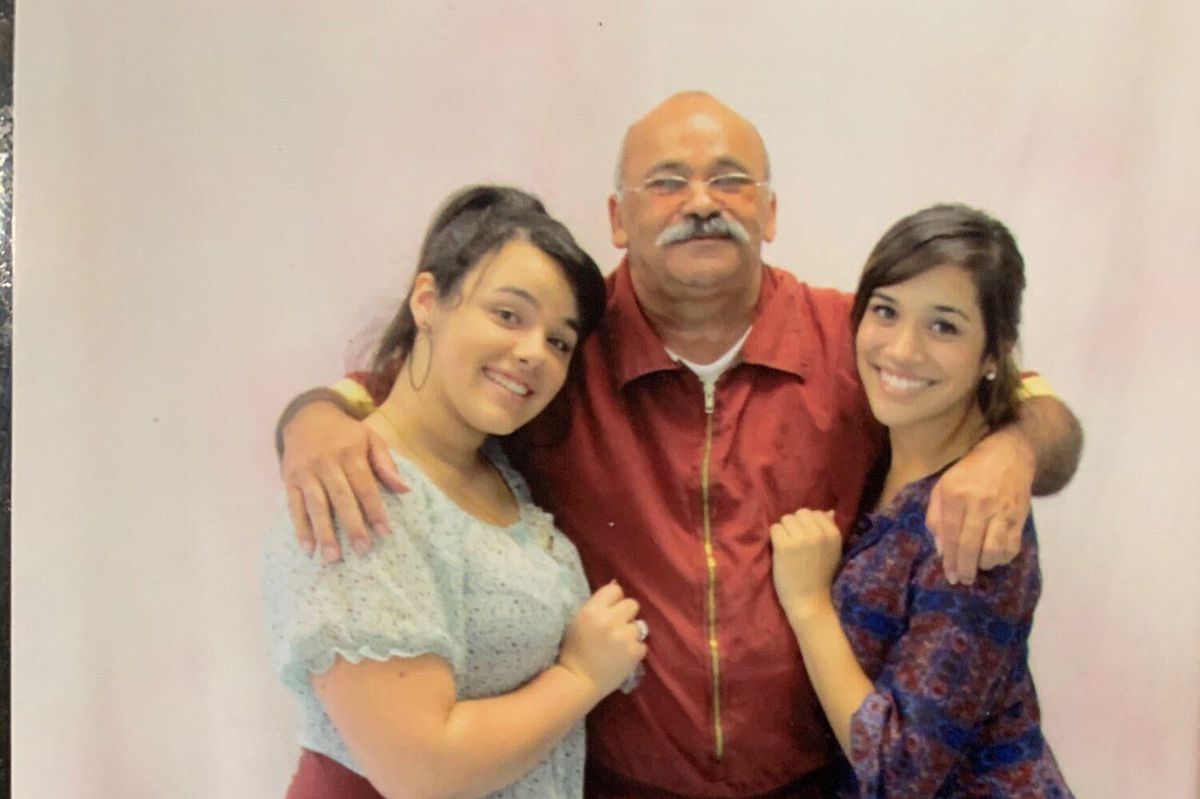 PHILADELPHIA – On a 1985 day in Northern Philadelphia, a drug deal gone wrong led to the double murder of two brothers, Luis and Hector Camacho.

The event occurred in broad daylight and even included an eyewitness who saw the whole event transpire, including the killer dragging one of the victim’s bodies away from the site.

Yet, when the alleged suspected murderer was arrested and incarcerated in 1989 there was a huge blunder that wouldn’t come out till 30 years later: the man arrested, Antonio Martinez, was not the same person witnesses saw in 1985.

After being released on October 23, 2020, Martinez, an innocent man from the beginning, was finally released from the State Correctional Institution by the District Attorney’s office, calling his trial “infected by serious official misconduct.”

The man being held responsible by the District Attorney for Martinez’s wrongful conviction is trial prosecutor Richard Sax, who, the DA’s Conviction Integrity Unit (CIU) discovered, kept evidence pointing away from Martinez hidden during the case.

For Sax, this isn’t the first time he’s been accused of involvement in a wrongfully conducted trial. He had also been previously accused by the DA of extreme misconduct in the case of Dontia

Patterson, who spent a decade in prison for a murder she didn’t commit.

Although Sax, who retired in 2017, recently stated in an interview that he submitted all the information he had to the court, CIU Chief Patricia Cummings disagreed, stating that evidence regarding the mistrial was brought to her by an appellate lawyer who was concerned with the missing evidence.

Additionally, Cummings made it clear that she found very little information and credibility as to how Martinez was narrowed down as the murderer to begin with.

The CIU further discovered that the two witnesses who testified against Martinez in trial only did so because one was rewarded with a less severe sentence while the other was blackmailed by a police officer who threatened to place the murder charges on him.

In a press statement given on the 23rd by District Attorney Larry Krasner, he acknowledged the unfairness of the 30-year-old trial, which had failed to inform and update Martinez on any form of evidence being presented against him.

He also called this case as an example of both “the worst and best of prosecution,” claiming that despite the unfair trial that took 30 years from an innocent man’s life, it was the work of a concerned and honest appellate prosecutor which brought the old case back into play and eventually led to Martinez’s freedom.

Although Martinez now gets to return back to his family and restart his life, there appear to be many others like him currently serving time for crimes that they didn’t commit.