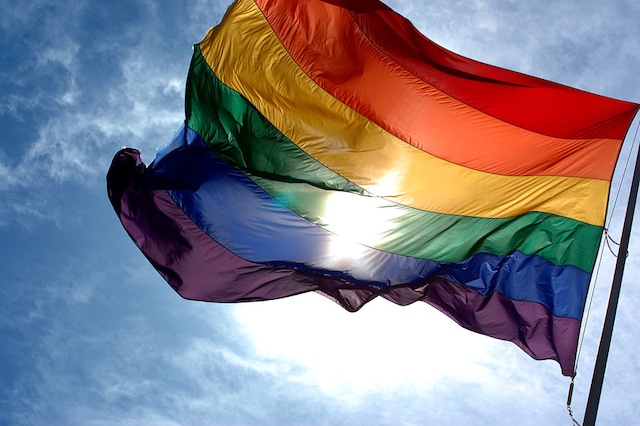 It seems like just yesterday we were celebrating the right to same-sex marriage in Texas, yet today Texas took a step back from progress and is slowly going back to its conservative values.

The Texas State Board of Social Workers is receiving backlash after voting unanimously to give social workers the right to discriminate against people with disabilities, sexual orientation and different gender identities. This ruling was found to be extremely discriminatory towards anyone who identifies with these groups.

It’s unclear who proposed this change, but the Texas Tribune reports Governor Greg Abbott’s office recommended a change be made to the code of conduct because the original code of conduct includes protections that go beyond those the state law includes.

It’s incredibly disappointing that all social workers have been given much more power since just last year many stories regarding social workers have come to light about a number of their failed cases. It’s clear that social workers need more training and less privilege; the amount of children and families they have failed is even more concerning than

their right to discriminate against certain groups.

This year, Netflix released a documentary regarding the trials of Gabriel Fernandez, outlining how neglectful social workers ultimately failed him. Regarding this case, social workers failed to do their job and chose to ignore the case altogether, despite the obvious reasons to believe he was being abused and ultimately faced the risk of being murdered.

I truly believe that instead of giving more power to social workers, we should be re-evaluating aspects of the ways they’re being trained that directly coincide with the cases they handle to ensure that everyone is getting the help they deserve. It’s more important to focus on the person involved in the case rather than their ethics.

Ultimately, it’s not surprising that Texas officials would allow discrimination on a basis of sexual or gender orientation, but the inclusion of people with disabilities goes beyond my expectations. To say that someone can be refused service based on their disability is inhumane and cruel; I believe it’s going past what someone deems right or wrong in order to refuse service to someone.

People with disabilities face enough backlash from society, from endless jokes to being the center of attention through uneducated reactions from the public.

It’s truly concerning for people who identify with different sexual orientations or genders, especially if they’re already part of a minority group. Intersectional discrimination falls into that category, specifically for those who face more threats by society.

These victims are particularly vulnerable to laws that allow federal, state and local government employees to blatantly discriminate against them.

These laws are far from the code of conduct policies, but morals and values that America has held for years have been forced upon society and those who refuse to assimilate are punished in the long run.

Denying help to those who desperately need it could cause a series of ripple effects, in fact, according to NBC News, Will Francis from the National Association of Social Workers, believes, “they created space for people to get the impression that this is allowed now.”

After allowing same-sex marriage in the U.S., this is a shocking development because as a society we are allowing ourselves to go back to the way things were before we gave people the right to marry who they choose.

Although it’s federally illegal to discriminate against someone based on race, sex or disability, Texas is allowing their social workers to think these federal laws do not apply to them and that state laws provide them the protections they want.

While these changes were made regarding social workers, according to USA Today, an interview with Democratic U.S. Rep Sylvia Garcia confirmed that “this rule change was rushed without input from professional social workers.”

It’s clear that the Governor and the Board made these changes based on their own ethics, not taking into account any professional recommendations. For people in these groups, it’s not a factor of seeking help anymore but worrying if help will be provided.

The role of a social worker is to help people and provide their professional services; it’s a shame that Texas is allowing their social workers to choose who they help. Most people say it’s better to leave personal views outside the work environment, however, social workers in Texas are now allowed and encouraged to use their values and morals.

One thought on “Student Opinion: Texas Takes A Step Back ”