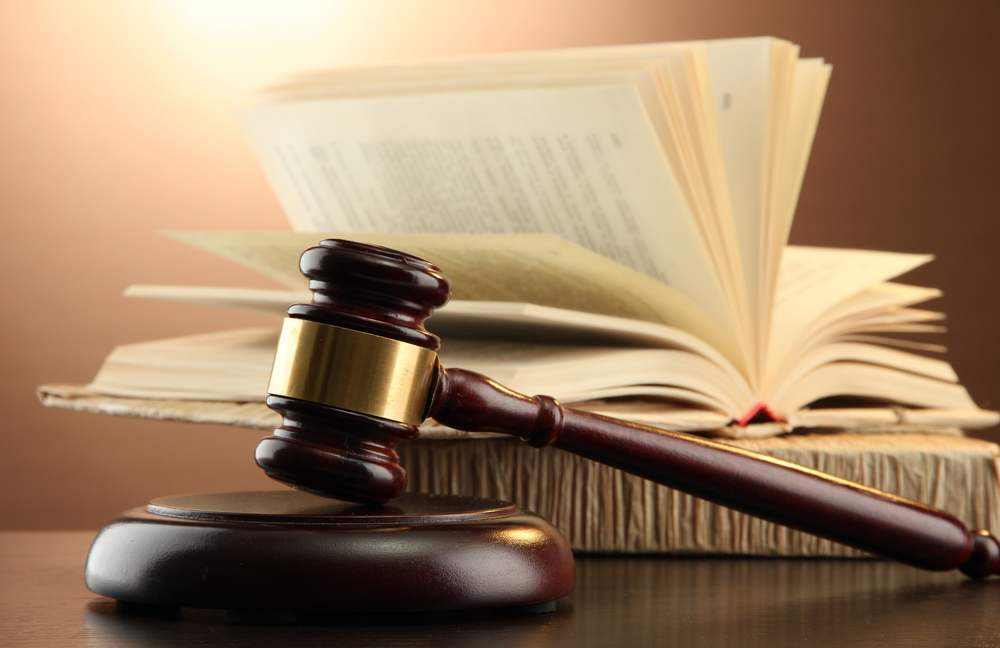 Prosecutorial misconduct played a role in 30 percent of cases from 1989 to 2019 that later resulted in exonerations.

Against the backdrop of protests against racial injustice and the Covid-19 crisis playing out in our prisons and jails, criminal justice reform was on the ballot in a big way this year. And Americans made clear on Election Day that they are ready for change.

Nowhere is this more evident than in the field of prosecution, where reform-minded candidates ousted long-serving incumbents, won in both red and blue states and made gains in every region of the country. Dozens of these pro-reform prosecutors prevailed in places like Travis County, Texas; Los Angeles County; Orlando, Florida; and Pima, Arizona, on platforms that emphasized the need to stop criminalizing drug use, invest in alternatives to incarceration, address racial disparities in the justice system, enhance police accountability and provide widespread transparency into prosecutorial decisions.

As this wave of new leadership enters office, those elected must remember that they have not just been entrusted to prevent future harm — they must also work to undo the damage their offices have already done. That begins by identifying wrongful convictions stemming from bad science, bias or misconduct by police or their own predecessors, and then moving to exonerate those affected.

At least 2,691 people have been exonerated since 1989 after serving more than 24,350 combined years behind bars — decades lost to incarceration for crimes they did not commit. While the time can be measured, the sacrifices and losses for the exonerees, their families and their communities are incalculable. And there are likely hundreds more innocent people in prison

cells across the country.

It is prosecutors who often determine whether an innocent person ends up — or stays — behind bars. Since an estimated 95 percent of cases are decided through plea bargains, prosecutors (not juries) frequently control the final outcome. In many cases, they even convince innocent defendants to plead guilty by threatening to recommend draconian sentences against those who choose to go to trial. When cases do go to trial, prosecutors decide which charges to file, witnesses to call, evidence to introduce and sentences to request.

A September report from the National Registry of Exonerations, which tracks wrongful convictions, found that prosecutorial misconduct, including concealed exculpatory evidence and witnesses allowed to perjure themselves, played a role in 30 percent of cases from 1989 to 2019 that later resulted in exonerations.

Prosecutors can start to turn this tide by preventing the kind of misconduct that can lead to wrongful convictions. They should enforce protocols around disclosure of evidence, dismiss charges tainted by misconduct like coercive interrogations or concealed evidence, and prosecute law enforcement officials who engage in things like witness intimidation or obstruction of justice.

Prosecutors must also safeguard against flawed forensic science, which often plays a role in wrongful convictions. For example, prosecutors regularly seek and defend convictions based on the testimony of experts who claim to identify culprits through bite marks left on victims, even though a recent study found these so-called experts cannot reliably distinguish bite marks from regular bruises. Or they explain a crime scene by analyzing bloodstain patterns, even though some of the techniques used to do so have been repeatedly discredited. It’s on prosecutors to prevent bad science from reaching the courtroom in the first place.

Beyond preventing wrongful convictions, prosecutors have a duty to affirmatively identify and correct past misconduct. That’s why reform-minded prosecutors across the country are establishing Conviction Integrity Units that work cooperatively with defense attorneys and innocence organizations focused on overturning wrongful convictions, like the Innocence Project, to determine whether prior convictions were, in fact, miscarriages of justice.

So far, 65 jurisdictions have such units, 28 of which were created since 2018 — and their work has already had a significant impact. In Hillsborough County, Florida, for example, a Conviction Review Unit in the State Attorney’s Office — in partnership with the Innocence Project — led to the exoneration of Robert DuBoise. He had been convicted based on limited evidence, including bite mark analysis, and the testimony of a jailhouse informant — a category of witness whose credibility is inherently suspect as they often receive deals on their own cases in exchange for their testimony. DuBoise was exonerated using newly discovered DNA evidence that was thought to have been destroyed.

But it is not enough to correct injustices as they arise; prosecutors have an obligation to proactively identify past injustices, especially given advances in forensic science and technology. In light of the gross miscarriage of justice in DuBoise’s case, the State Attorney’s Office and the Innocence Project are collaborating to review allpast cases that relied on bite mark evidence as a key factor in identifying a defendant at trial. This is the first audit of bite mark cases to be initiated by a prosecutor’s office. Similarly, a number of other reform-minded prosecutors are systematically revisiting past sentences that are plainly excessive given current standards and the rehabilitation of the people convicted.

When addressing these wrongful convictions, it’s important that prosecutors look beyond felonies. Misdemeanors make up 80 percent of criminal convictions but just 4 percent of exonerations. Individuals convicted of lower-level crimes simply don’t have the resources, time or access to post-conviction counsel to address miscarriages of justice in these cases. Yet given the immense collateral consequences of having a criminal record, and the high volume of misdemeanor cases that can mask systemic problems if not reviewed, review units must examine these cases, too.

At a moment of national reckoning on racial injustice, reviewing past convictions is also critical to addressing the criminal legal system’s pervasive racial disparities. Sixty percent of the 375 people exonerated around the country by DNA evidence since 1989 were Black. In murder and drug cases, Black exonerees were much more likely to be the victims of official government misconduct, most strikingly in death sentence cases, where 87 percent of cases involving Black exonerees involved misconduct compared to 68 percent for white exonerees. At a time when trust in law enforcement is at an all-time low, repairing community trust by addressing wrongful convictions is more important than ever.

The job of a prosecutor is to pursue justice, not to win at all costs. One innocent person behind bars is too many. Prosecutors must do better, learn from the mistakes that have already been made and ensure that future lives are not lost to systemic failures.

Miriam Aroni Krinsky is the executive director of Fair and Just Prosecution and a former federal prosecutor.  Barry Scheck is the co-founder of the Innocence Project and a professor at the Benjamin N. Cardozo School of Law at Yeshiva University.