FRESNO — After spending 132 days in custody, defendant Inthy Channoy was more than ready for a hearing Thursday here in Fresno County Superior Court.

But, as is often the case, both sides came to an agreement minutes before the hearing.

His change of plea form reflected a no contest plea to Deputy District Attorney BreAnne Ruelas’ offer, one count of contempt of court.

Judge William Terrence warned Channoy that there may be serious immigration consequences if he submitted to the matter.

DDA Ruelas told the court that she submitted a termination of Channoy’s civil protection order (CPO) and ordered a peaceful contact order in its place.

Because of his time credit, Terrence released Channoy from custody, after serving 132 days of his 180 day term. 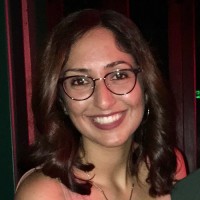