SACRAMENTO- Sacramento County’s District Attorney Anissa Galata resolved two separate domestic violence cases, opting to only charge misdemeanors, rather than felonies, for both defendants who were released from jail with the promise of enrolling in “batterer” classes.

Both defendants were charged with what is known as Penal Code section 273.5, or “infliction of injury on a spouse or cohabitant.” With this domestic violence charge, it is under the discretion of the prosecution whether to charge a defendant with a felony or a misdemeanor, and Galata chose the latter.

First on the calendar was defendant Jonathan Davis, appearing in court to accept the People’s offer of time served and pleading no contest for his crime committed on October 6.

Facilitating the resolution was Judge Timothy M. Frawley, who advised the defendant that he was ordered to serve a term in jail as a condition of his probation, but that this term is “equal to the amount of time [he has] already served which appears to be 31 days, so [he] won’t do any further jail time at this point.”

With the other terms of probation, such as mandatory fines, fees, and penalty assessments, Judge Frawley advised the defendant that he’d “set those in the minimum amounts,” meaning Davis only had to pay a restitution fee of $150.

Though facing minimal jail time and fines, Defendant Davis is ordered to complete the 52-week Batterers Treatment Program, for which he will need to show proof of enlistment by April 23, 2021. Additionally, Davis is prohibited from having any contact with the victim and can be subject to search and seizure at any time by police.

As part of the plea deal, Judge Frawley accepted the DA’s motion to dismiss his additional charges.

Following Davis was Defendant Francis Rossi, pleading no contest to a similar misdemeanor charge for his crime committed on October 13.

Facing slightly harsher conditions of probation, Rossi was ordered to serve 90 days in jail, though this time can be done on the Sheriff’s Work Project or the Home Detention Program, as advised by Judge Frawley, although he would have to pay for those alternatives.

Rossi also holds 21 days of credit time served, which will be deducted from his 90-day sentence—he won’t have to serve the remaining jail time if he shows proof of enrollment into one of these programs by April 23, 2021.

As with Defendant Davis, Rossi will need to complete a 52-week Batterers Treatment Program and pay minimal fines, amounting to the same $150 in restitution fees.

As an additional term of his probation, Rossi will be “bound by the terms of a no-contact order relating the alleged victim of the crime,” and subject to search and seizure at any time by police.

Both Davis and Rossi will be prohibited from purchasing or possessing a firearm for 10 years and will be placed on three-year probation.

Once the defendants have completed the Batterer’s Treatment Program, both will have their formal probations reverted, and will finish out the remaining time under an informal and unsupervised one. 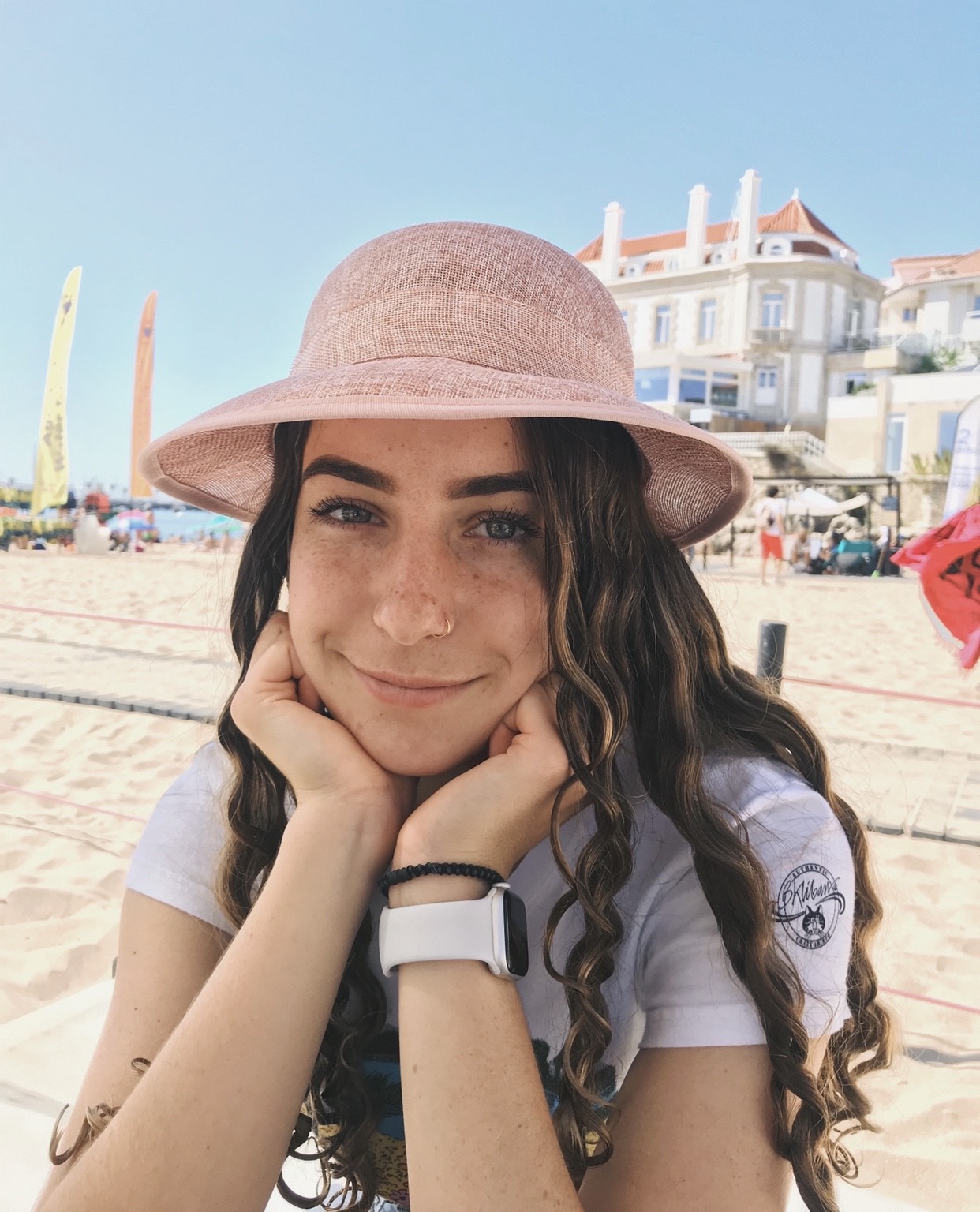 Mia Machado is a junior at UC Davis, currently majoring in political science-public service and minoring in Luso-brazilian studies. She is originally from Berkeley, California