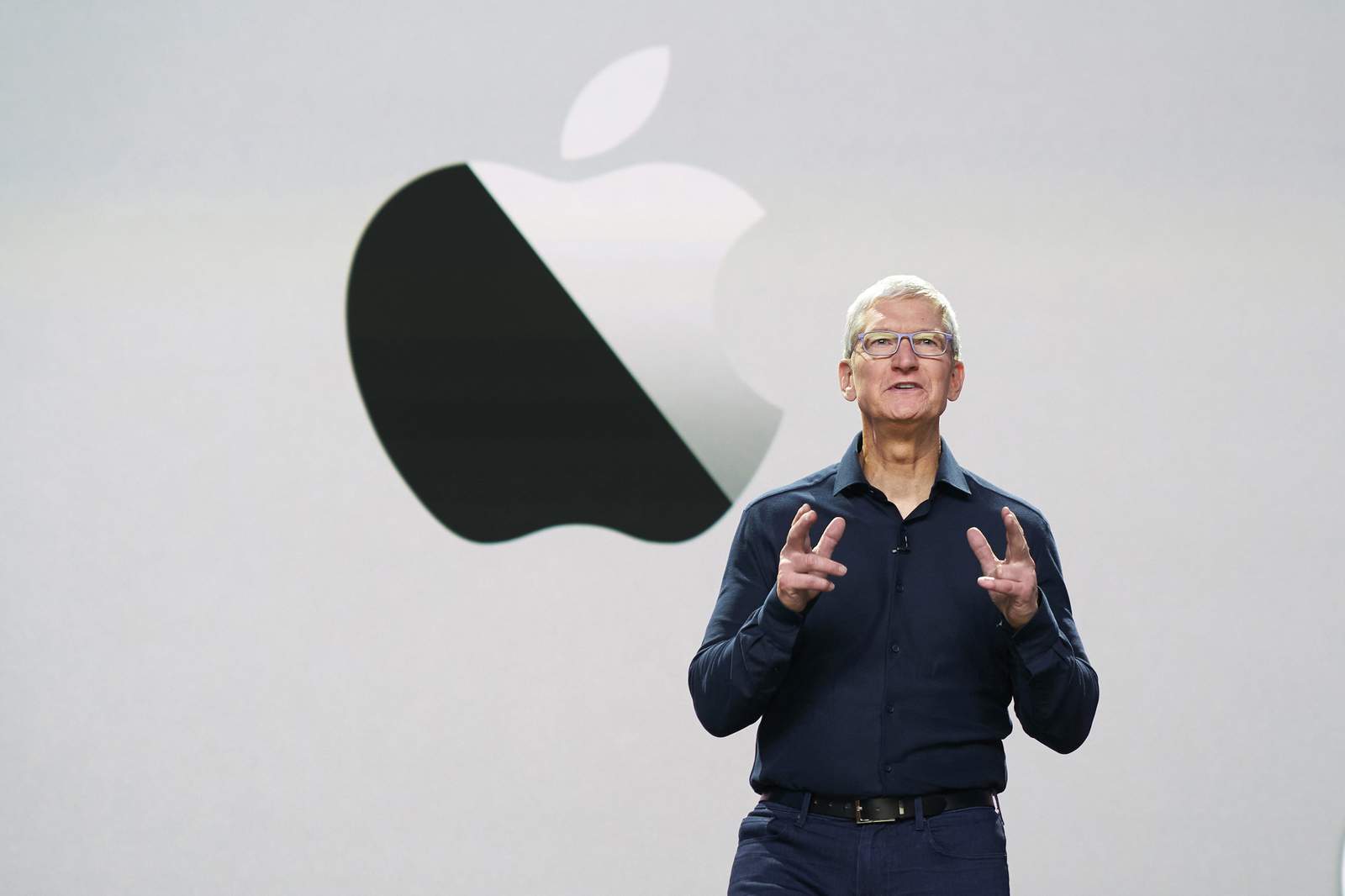 Apple has reached a $113 million settlement with 34 U.S. states to conclude the batterygate scandal’s investigations. Batterygate is about the company’s intentional slowing down of older iPhones with their new iOS updates.

Apple explained that they did this to conserve battery life and extend the phone’s overall lifespan, but many people did not buy it. The suspicion was that Apple did this to incentivize people to upgrade to their newest devices.

Business Insider points out that this scandal dates back to 2017, when Apple paid $25 back to eligible customers, totaling $310 million and $500 million.

CNN reported that they also lowered the $79 price for battery replacements to $29. In a 2017 statement, Apple stated, “First and foremost, we have never — and would never — do anything to intentionally shorten the life of any Apple product, or degrade the user experience to drive customer upgrades.”

After three years, however, they are still making amends while also denying any wrongdoing. The truth of the matter is that Apple rarely takes blame for their products.

Be it bendgate, batterygate or their butterfly keyboards, they have created a utopian vision where nothing can be wrong with their products. Unfortunately, I have seen many people actually believe this vision, and in an attempt to keep the fantasy, they are reluctant to blame Apple.

The truth is that paying over half a billion dollars says more than any official statement Apple could make. Because they definitely are to blame, be it for their iPhone 6, which could fold like a flip phone (including the current iPad Air and Pro lineup), the duplicity of slowing iPhones with iOS updates, or the problems with butterfly keyboards.

Each problem has slowly been solved, and Apple has made an effort to resolve these issues. The problem here is really not about Apple products; instead, it is about transparency.

Major Tech Companies like Apple distort their image to the public. This obviously extends to many other companies like Samsung and Microsoft, but let us continue with Apple here.

Apple has probably been the closest to maintaining the utopia in people’s eyes and is more than willing to pay a heavy price tag to keep it that way. The image they have made for themselves is one of the most luxury brands even though they sell nothing more than consumer goods.

What else would explain Apple’s $699 Mac Pro Wheels?

The $113 million, which includes “$5 million to Arizona, $24.6 million to Apple’s home state of California and $7.6 million to Texas,” is an attempt to sustain their image.

Heck, I have nothing against Apple, and I constantly use their products. Blindly following a company is not good though.

We should be able to acknowledge the true goals of any company centered on increasing its profits — Apple is no different.

Apple’s removal of the charging block from this year’s iPhones is, in fact, environmentally friendly. But on the other hand, it is also more profitable when the price stays the same and the cable provided is a USB-C to Lightning.

By the way, the majority of Apple’s consumers do not own a USB-C charging block. So, they will either have to buy one separately from Apple or spend an entire day charging their brand-new iPhone with a 5W charger.

In the $113 million settlement, Apple agreed to provide “‘truthful information’ about iPhone power management across its website, software update notes and iPhone settings” for the next three years.

This is a good outcome for the consumers, yet it should be noted that this has not really hurt Apple.

Business Insider reports that “the payments amount to a drop in the bucket when compared to Apple’s sales — last month, the company reported $26.4 billion in revenue from iPhones alone in its fiscal fourth quarter earnings.”

Hence, I worry that many people prefer to close their eyes to keep the “utopia” alive. This allows companies to take advantage of  its consumers.

Share:
Tags:AppleOpinionstudent opinion
Previous : Sunday Commentary: Projects Can Be Defeated, but Slow-Growth Candidates Largely Not Competitive
Next : Anything Can be a Weapon – Man May Stand Trial for Stabbing Someone with BBQ Fork