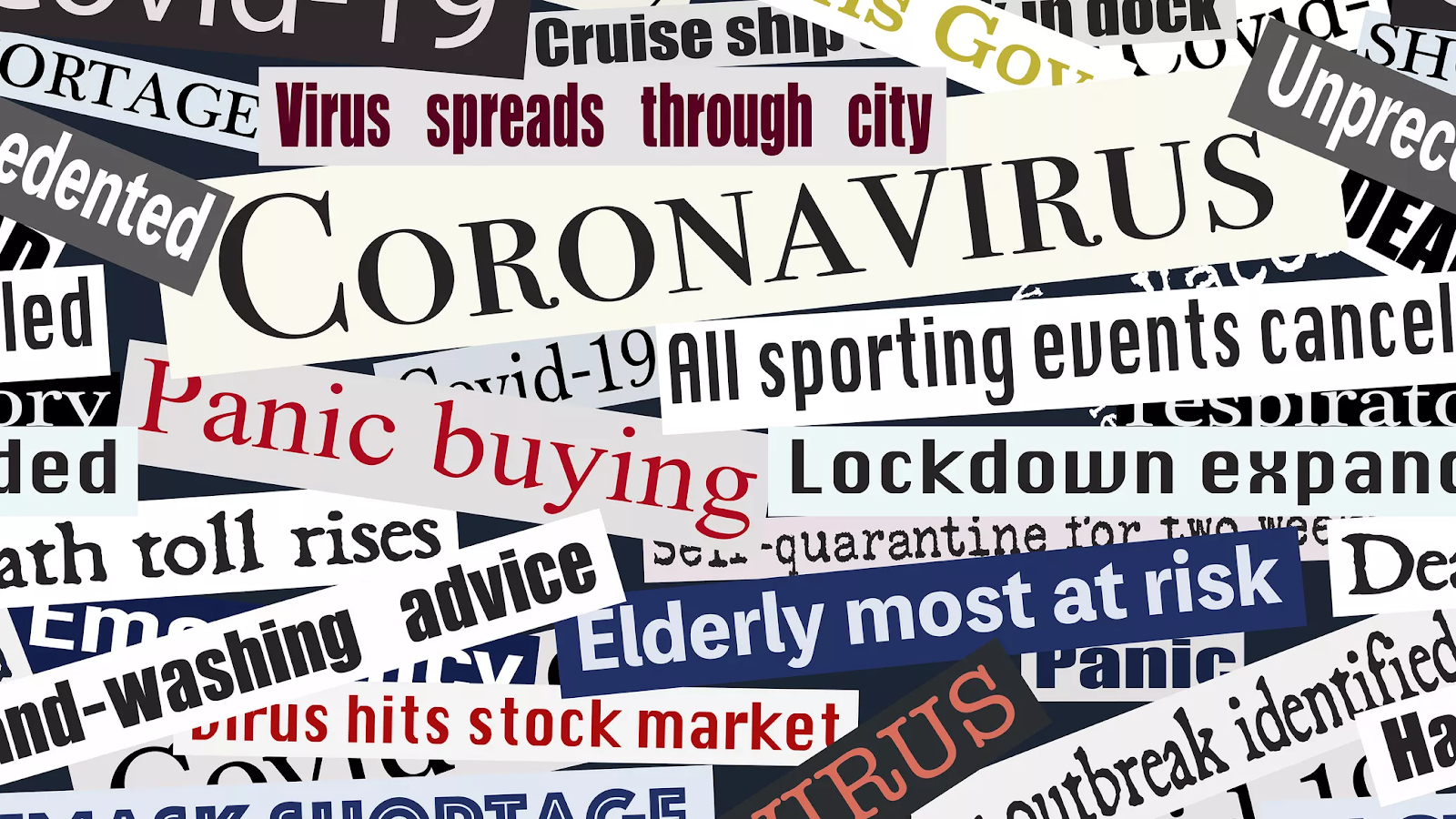 A large number of people believe at least one COVID-related conspiracy theory, according to a global survey conducted by the British publication The Guardian and the YouGov-Cambridge Globalism Project. These include the claims that the virus is an intentionally released bioweapon and its death toll has been greatly exaggerated. These results are a symptom of a larger trend around the world –– people are beginning to lose faith in the narratives that make their societies coherent.

In the lead up to the Second World War, European societies began to turn to fascism and authoritarianism as faith eroded in the old orthodoxies –– liberal democracy, European empire and capitalist economy. Populist authoritarianism has been experiencing another day in the sun over the last four years as charismatic strongmen have seized control on the promise of banishing corruption and “draining the swamp.”

zeitgeist. George Orwell, perhaps most famously, identified the connection between language, truth and authoritarianism. It is much easier to manipulate a populace without a durable understanding of empirical truth.

World history seems to be experiencing a moment of déjà vu as a global recession, a flu pandemic and the rise of authoritarianism rocks the globe. But, more than these superficial similarities there is a similar emotional atmosphere that should concern us.

Americans, by some measures, have the least trust in government that has been recorded in decades. It would be easy to consider this a function of a difficult early part of the 21st century, one which has challenged us with the crushing moral burden of the Iraq War, the Great Recession and, now, the cynicism and division of the Trump Era. But, America has weathered worse storms.

The 20th century brought the human race as close to annihilation as it has ever been, with the United States sitting at the eye of the storm. We have even endured challenges to the moral foundations of our Republic in the form of the Civil Rights Movement and widespread resistance to and condemnation of Southern segregation and Jim Crow.

But, the commitment through these crises has always been to work towards the betterment of the system. What defines our current cultural moment is a deeper challenge of the very legitimacy of the American project as such. Appeals to democratic norms and the rule of law have done little to dissuade this President’s abuses of power. This is not the first President to abuse his power, but he is the first to respond to such criticisms by saying: “So what?”

The Slovenian philosopher Slavoj Zizek wrote extensively about this phenomenon in his book, “The Sublime Object of Ideology.” In one section, he draws on Peter Sloterdijk and his understanding of ideological cynicism: “The cynical subject is quite aware of the distance between the ideological mask and the social reality, but he nonetheless still insists upon the mask. The formula, as proposed by Sloterdijk, would then be: ‘they know very well what they are doing, but still, they are doing it.’”

This is an ironic commentary on Marx’s statement of the logic of ideology in Capital: “They do not know it, but they are doing it.”

But, to Zizek, ideology is neither the mask nor the ignorance of it. Instead, ideology is a reality. It is a total set of facts about the world, which replaces “the world out there.” This helps to explain why Trumpian populism and conspiracy theories so often go hand in hand.

Once our everyday reality has been replaced by ideology anything is possible. The norms of democracy, common decency and common sense are all too easily tossed out once this happens.

Share:
Tags:conspiracy theoryCoronavirusCovid 19Donald TrumpOpinionstudent opinion
Previous : “In 12 years, I never saw so many people moved in so little time” — Transfers at Chuckawalla Prison Led to Devastating COVID-19 Outbreaks
Next : Defendant Admits to COVID-19 Positive Test with Symptoms While Sitting Across from Attorney