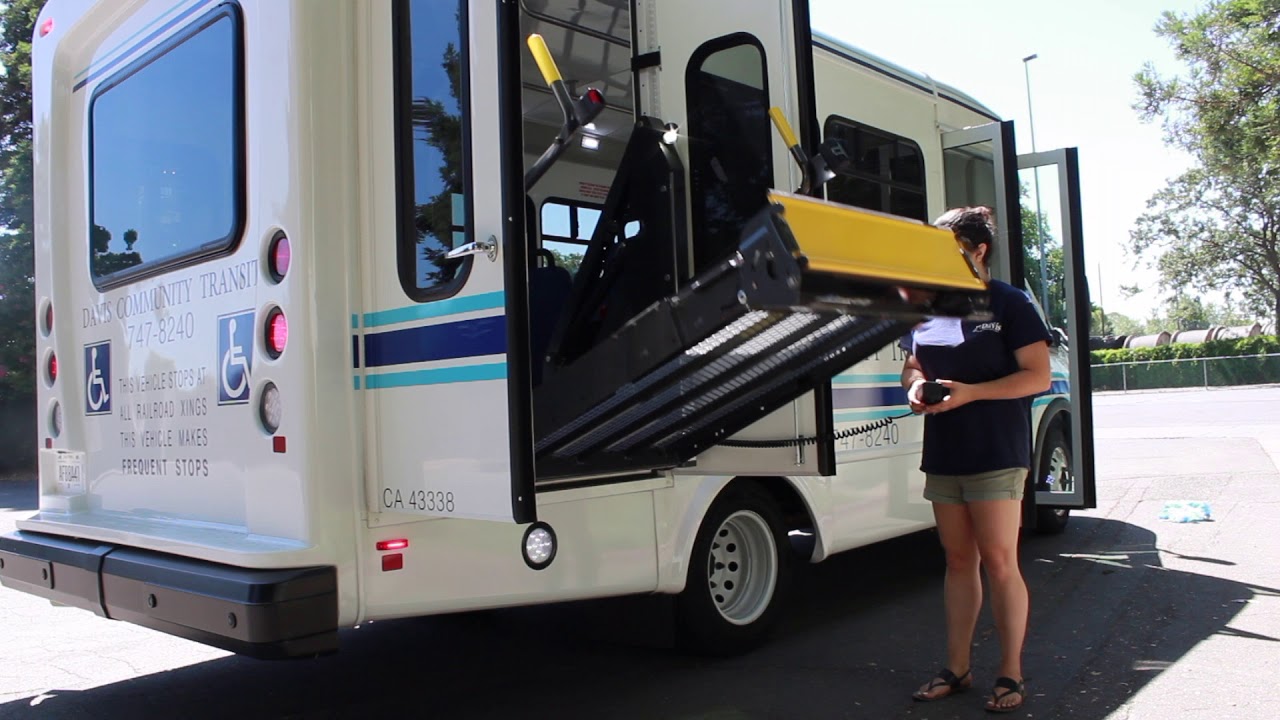 This same topic was also brought to the City Council last year, and at that time, the council only approved the “public safety camera” portion of the proposal.

At the time, a survey was conducted by city staff who did not work as DCT drivers or dispatchers, and the

clients were asked about the use of audio recording devices on the vehicles for public safety purposes.

The survey was completed, and the results showed an overwhelming amount of support by the clients to use the video and audio devices, as they were comfortable with the recording devices. The overall consensus was that the public safety cameras had been balanced “with the need to investigate and present crimes, to protect crime victims in society from those who commit crimes.”

As Sumersille stated, the safety cameras and audio recording devices are very important to “get a clearer picture of what actually occurs in the event where there is an incident with a passenger, driver, or vehicle accident.”

Haven also explained how the plan is for there to be a “large sign on the front of the bus saying that there are video cameras with audio and video capabilities.” This is meant to help inform customers that this equipment is a part of the experience of riding on these transit services, so that no one will be surprised or caught off guard by the surveillance technology.

Mayor Gloria Partida emphasized the importance of this issue, as she explained “the people that use Davis Community Transit are some of the most vulnerable in our community.”