CALIFORNIA – Jamilia Land—a member of the Abolish Slavery National Network (ASNN) in California and the founder of A.S.A.P, an organization centered on the mental health and well-being of children impacted by police and community murder, gun violence, and incarceration—hosted a webinar about abolishing slavery, mass incarceration, and involuntary servitude Monday.

Abolish Slavery National Network is a national coalition that is fighting to abolish constitutional slavery and involuntary servitude in all forms for all people, and believes that all people are protected by their state and federal constitutions.

The conversation mainly emphasized the need to get rid of language in the constitutions that allows for slavery and involuntary servitude.

In 2020, the ASNN coalition members were able to successfully get rid of this language and abolish slavery language without any caveats in Utah and Nebraska. Max Parthas stated, “Utah had as

much as 80 percent of the people voting to end slavery” and Nebraska had around 60 percent.

The ASNN also worked in Alabama to get the fourth amendment passed, which will allow government officials to take out any racist language. With the largest constitution in the world, Alabama has a lot of “race-based” or “slavery-based” language that needs to be taken out, ASNN said.

Parthas mentioned that the ASNN has plans to meet with Alabama government officials in two weeks in order to work on removing the exception clause of slavery from their constitution.

The ASNN does not just work on language in state constitutions, they also work to remove slavery language in general. Specifically, with changing the name of the state of Rhode Island from “Rhode Island and Providence Plantations” to just Rhode Island in June 2020.

Dennis Febo passionately discussed how our criminal justice system is driven by the incentive of profiting off of human bodies. He asked the audience to consider how much it costs from the moment a person is placed in handcuffs, to the moment justice is being served, to when that person is released.

Febo said that “per human body, you can calculate how much it costs” if you know on average how many people go through this in your state every year. He continued by saying that those incarcerated each “represent a monetary amount per day, per year.”

Febo then raised the question, asking “what is the difference between now and pre-1865?” He argued that there are still ledgers. Ledgers that were once used for cattle, property, and naming slaves. The criminal justice system does the same thing, prisoners “not only represent a monetary value,” but they are now insured with things, such as bonds.

So how do we move forward when our foundations are rooted in stripping humanity away from people? Febo suggested that we have to begin to hold people accountable. “We have to acknowledge that justice cannot be justice, if everything is based on money,” he said.

Samuel Brown spoke to this statement. As a man who has been incarcerated for the last two decades and attended this conversation via phone call from a facility, he has become intimate with involuntary servitude.

Brown is currently being paid 55 cents per hour to clean COVID-19 cells in the facility where he is imprisoned. Brown risks his health and safety and recalls that he “was scared for his life” the first time he cleaned a cell.

Over the last 24 years, Brown has become familiar with the prison system. He notes that it could be very beneficial to provide opportunities for people that have been incarcerated for an extended period of time. Things such as support services, vocational training programs, and getting compensated for the work prisoners do could equip them to survive in society—not set them up to return.

Brown knows that the pandemic has been difficult for everyone, but he suggested that the audience imagine what it would be like for prisoners to be released without things like support services, vocational training, or compensation, especially due to how COVID-19 has negatively impacted Americans throughout 2020.

An unfair disadvantage has always been placed on those incarcerated, but it has been emphasized by COVID-19. Brown believes that if prisoners were trained and paid, it could make them more employable. 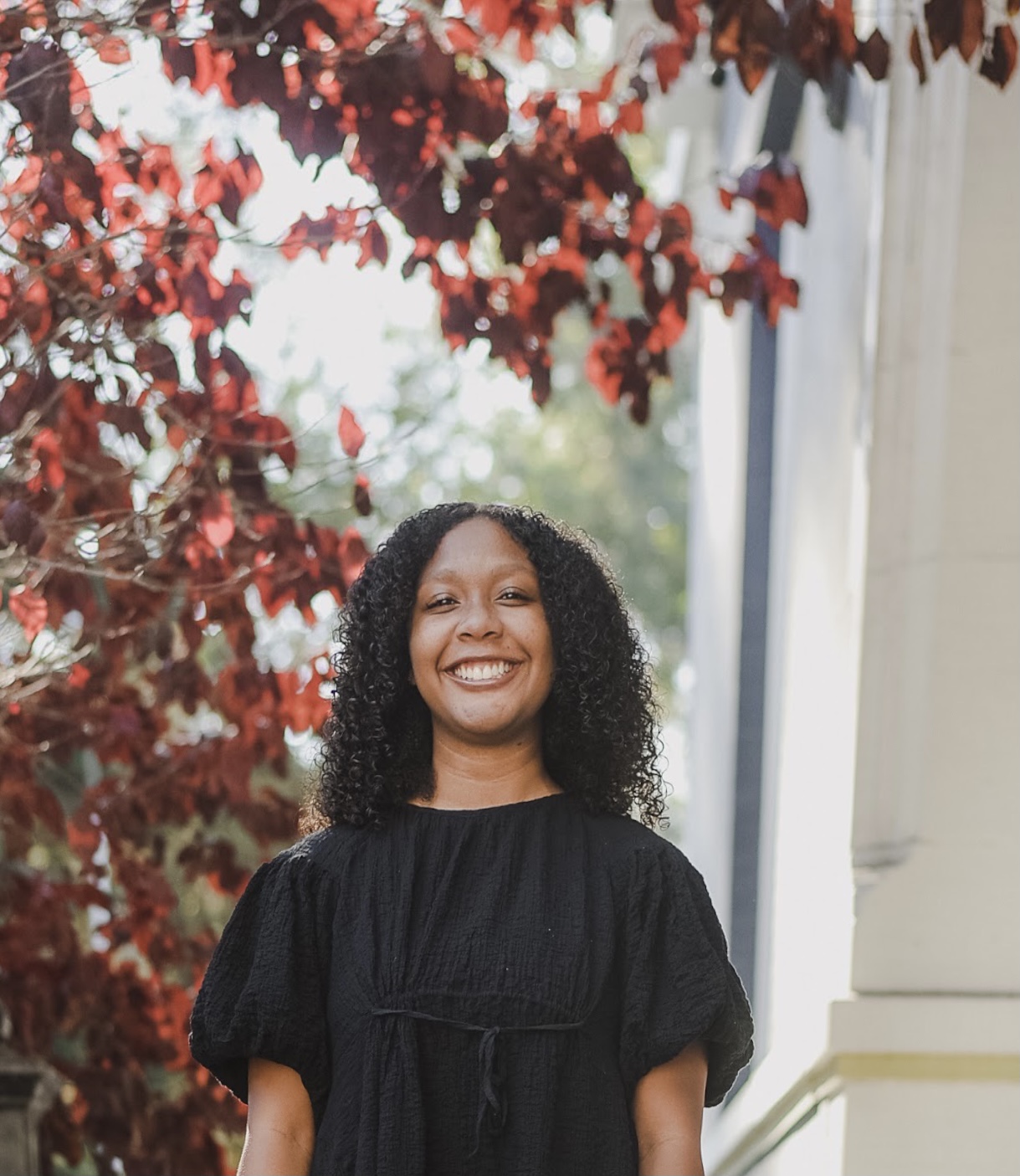 9 thoughts on “Webinar Focuses on Eliminating Slavery Language in Constitutions”