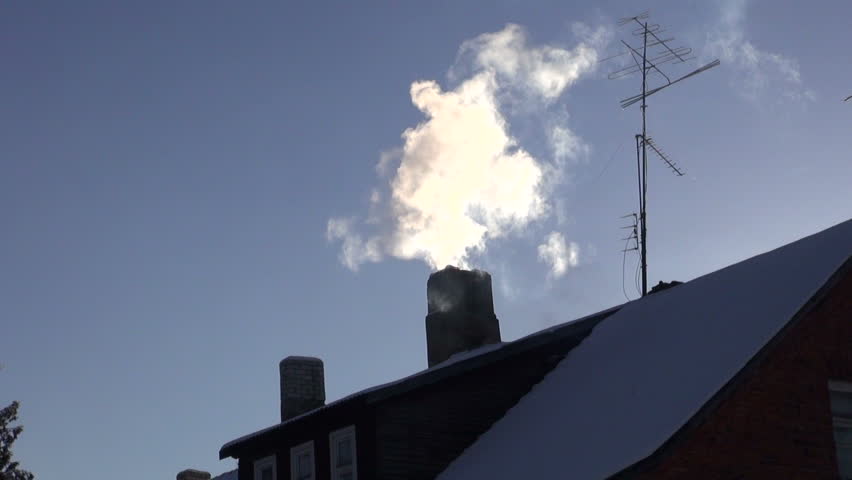 DAVIS — During last Monday’s Natural Resources Commission on Oct. 26, Deputy Police Chief Paul Doroshov provided updates on the Woodsmoke Annual Report and the specific mindset that has been incorporated to combat the issue with woodsmoke emissions.

The Woodsmoke Annual Report is meant to provide details on the initiatives to prevent woodsmoke emissions, such as press releases to provide public education on scenarios when burning wood is risky and the safer alternatives that fall within county guidelines.

Doroshov addressed his two primary focuses, stating, “The two things I’m looking for are how are we statistically keeping this information, and if it is effective or efficient.”

The ‘information’ he was referring to was the documentation of the types of cases involved and whether the various reported violations or complaints shared any similarities, which would indicate a specific trend.

He then reported on the number of recent complaints regarding violations of rules on wood burning in the Davis area. He stated that there have been 15 complaints in total, which were sent either through the “GO App” or by calling the police department to report a violation. However, Doroshov explained that he “whittled out” or disregarded three of the complaints because they either weren’t specific enough or completely irrelevant.

Although Doroshov refrained from getting too detailed with the context of the complaints, he stated that no citations or warnings were given, and officers typically just checked out each situation to make any observations and make further action if deemed necessary. Furthermore, he stated that “the calls were primarily consisting of smelling smoke.”

Doroshov continued further by explaining for the fiscal year July 2019 – July 2020, some of the calls did not appear within the computer assisted dispatch system, meaning that they could not be saved and looked at during a later date.

Another problem with citations is that the code to report woodsmoke violations is “Wood,” but some reports regarding other issues such as wood piles being left out on a front yard were included as woodsmoking violations, simply because the wording was mixed up and the system mistakenly matched up two different violations.

This type of mistake highlights the “irrelevance” of complaints that Doroshov mentioned earlier, and is a system issue that must be resolved in the future, according to Doroshov.

In terms of the commission members’ response to the issue, member Alan Pryor expressed concern over the need for each complaint to result in contact with the “complainer,” as Doroshov stated that, as of right now, discussions with the complaining party are not being documented or saved.

Pryor stated that the “complaining party would be interested” in the police’s input and that in the past system for these offenses, people would never hear from the police department and would just give up, believing that trying to report on misdemeanors was truly a waste of time since not much further communication would take place.

Pryor explained that “without some type of follow-up to the complaining party, I would shrug my shoulders and say why bother.” Pryor further emphasized the need to specifically ask the complaining party about the source of smoke, so then it would be easier to communicate with the alleged offender.

Pryor also asked Doroshov if having smoke “cross property lines,” or being passed from one house to another, would be considered a violation of guidelines. Doroshov did not have an immediate answer and stated that further research would be necessary on his part to get the answer to that question.

Although the fireplace ordinance is very specific as it pertains to rules for fireplaces, there is no ordinance otherwise for emissions crossing property lines.