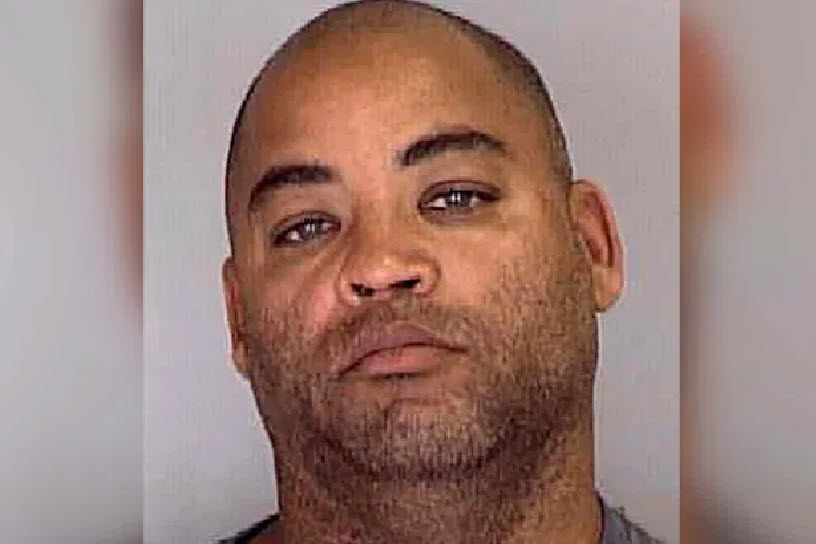 TERRA HAUTE, IN – The U.S. Supreme Court allowed the execution of Alfred Bourgeois Friday at the federal correctional center, the second man in two days to be killed by lethal injection as the Trump Administration carried out its plan to execute more people during the transition to the President-elect Biden administration.

Before Trump’s election, there had not been a federal execution in 17 years.

Thursday, Brandon Bernard was killed here. Four more executions are scheduled by Jan. 20. Like Bernard and Bourgeois, all are Black men.

And, like Bernard, Bourgeois’ death was opposed by some justices, in part because he has an IQ of between 70 and 75 and the District Court found him to be intellectually disabled.

Along with Justice Elena Kagan, Sotomayor dissented to the denial of application for stay of execution of sentence of death and petition for writ of certiorari to the U.S. Court of Appeals for the Seventh Circuit.

The Federal Death Penalty Act states that “a sentence of death shall not be carried out upon a person who is mentally retarded.”

However, the U.S. Court of Appeals for the Seventh Circuit reversed, claiming that nearly 10 years ago, a different Federal District Court did not find Bourgeois intellectually disabled under the standards at that time.

“That court, however, relied heavily on its own lay observations and assumptions about how people with intellectual disabilities act and what they are capable of doing,” said Justice Sotomayor.

Because of the federal habeas statutes that prohibit successive petitions, Bourgeois is unable to make the argument that he received inexpert opinions on his intellectual disability.

However, since he claims that the first petition was “inadequate or ineffective,” the statute permits successive habeas petitions.

Justice Sotomayor also said that because the FDPA is phrased in the present tense, Bourgeois can utilize the text for his argument.

FDPA forbids the execution of “a person who, as a result of a mental disability, lacks the mental capacity to understand the death penalty.”

While intellectual disability is a permanent condition, Justice Sotomayor argues that the medical standards of assessment evolve over time.

So, she believes that Bourgeois’ argument to file a new habeas petition had merit, if he can show a change in the diagnostic landscape since his first petition.

Sotomayor emphasized that this broader legal issue should have been resolved before Bourgeois and others in his situation are sanctioned to execution.

Bourgeois, 56, was sentenced to death in 2004 for torturing and killing his 2-year-old daughter in Texas.

Bourgeois offered no apology, insisting that he neither killed nor sexually abused his baby girl, according to a report from the journalist present.

“I ask God to forgive all those who plotted and schemed against me, and planted false evidence,” he said, according to the report, adding, “I did not commit this crime.”