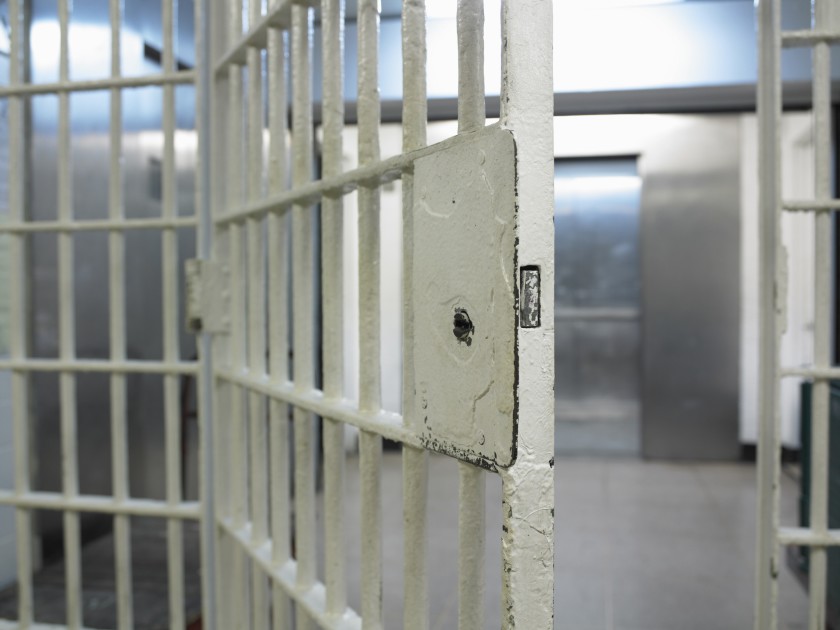 With many of us doom-scrolling about democracy and the smooth transition of power, it’s easy to miss the local and state progress voters willed to life in California. With about 96% of votes now tallied, here are our five takeaways from this historic eleciton and how the results stacked up with our ballot guide:

Organized wealthy interests won a number of fights but change is possible and close at hand if we keep building and working for economic justice, well-funded schools, and housing for all.

We still have lots more work to get voters to address structural racism and sexism.

Civic engagement was fueled by our successful efforts to make it easier to vote.

There’s no rest for the weary: Now we need to turn our attention to accountability, organizing, and base building, especially outside of L.A. and urban centers.

It’s a challenging but exciting time. And if there’s only one critical takeaway from this election season (and the past four years), it’s that our democracy only thrives when we remain vigilant and engaged.

Melissa Goodman is Director of Advocacy/Legal Director, Advocacy for ACLU of Southern California

Share:
Tags:ACLUALternatives To IncarcerationElection 2020George GasconProp 20
Previous : Defendant Blows Kisses during Victim’s Testimony at Preliminary Hearing
Next : My View: A Lot of Reformers Paradoxically Are Pleased to See Becerra Appointed to HHS