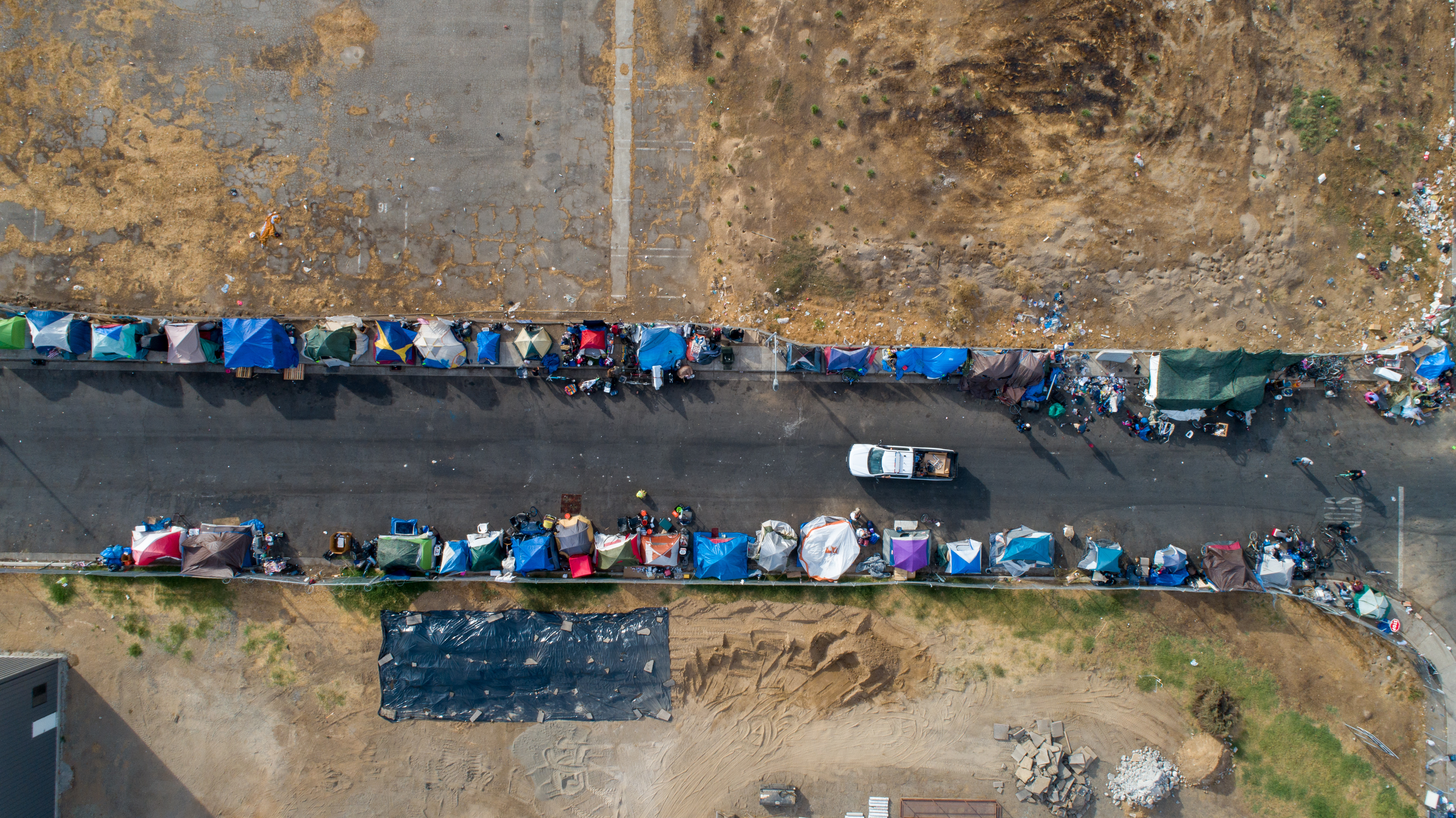 This year alone, a number of bills have been introduced in the state legislature that aim to streamline the California Environmental Quality Act (CEQA) process in order to make it easier to develop housing projects. From complex revisions to Environmental Impact Report (EIR) exemptions and streamlining, to expanded density incentives, as well as streamlining for projects near mass transit, this year’s legislative package is filled with legislation intended to make development faster and easier.

These efforts are immensely valuable. The California housing and homelessness crisis is due mostly to a general supply shortage in the housing market. The number of households and the consequent need for more housing has grown faster than the speed of development, and any high school economics student can tell you that whenever demand outpaces supply by as much as it has in the California housing market, prices skyrocket.

High costs, of course, are not the only consequence of the housing crisis. While homelessness and the lack of shelter are the most horrific results of the lack of housing supply, a close second is the unnecessary increase in the commuter population, who use single-passenger cars to commute to work or school, mostly because they cannot afford to live close enough to bike, walk, or use public transportation. The increase in the number of commuters naturally leads to increased emissions, speeding up our journey towards the eventual doom that awaits us due to our failure to bring the climate crisis under control.

It is ironic that CEQA, a law literally intended to increase “environmental quality,” is often used by anti-growth advocates and bad actors to ends that ultimately harm the environment. Of course, CEQA is not the only culprit in the California housing shortage; to suggest that there are no other causes would be absurd. But for the bad actors that wish to do nothing but stop all developments at any cost, CEQA has become a powerful tool.

Beyond the extensive bureaucratic paperwork that CEQA requires for any standard development project, beyond all the delays and expenses that compliance with CEQA requires of any developer who

wishes to build a non-exempt project anywhere in California as well as any government agency that wishes to approve it, there is the judicial review.

When it comes to delaying a project, stalling development, and increasing developer and agency expenses, a CEQA lawsuit and the judicial review process is in a league of its own. While the rest of the CEQA process – the EIR, the paperwork, the fees, etc. – are largely standardized, a lawsuit under CEQA, filed against the lead government agency (municipality, county, etc.) that approved the project is nothing close to a predictable or standard process. While the most common type of CEQA lawsuits challenge the validity of an EIR, compliance with any portion of CEQA can be challenged in court.

Furthermore, groups and entities filing such lawsuits are not required to disclose their backers, the names of their members, or their funding sources. And, if a plaintiff is successful in a CEQA lawsuit, they may claim court and attorney costs from the lead agency, while if the lawsuit is deemed without merit and dismissed, or if the ruling is in favor of the lead agency (as it is in the majority of cases), the agency cannot sue for court costs and the plaintiff is not liable for reimbursing the city, county, or agency that they filed suit against.

This, of course, creates a disincentive for lead agencies to approve development projects. But beyond that, these lawsuits delay housing development projects so much that by the time the developers start building, the new units will barely make a dent in an already extremely undersaturated market. Here in Davis, we have seen this happen time and time again, most recently with Nishi 2.0 and Lincoln40. CEQA lawsuits that are dismissed eventually have delayed housing developments both in the city and on campus.

The housing shortage in Davis is so extreme that the vacancy rate has been consistently under 0.5%, which is a tenth of what a healthy vacancy rate should be. The consistent increases in rent as well as exaggerated increases in property values that make Davis impossible for newcomers to live in have been clear trends in the five years that I have been here in Davis. The number of commuters – and the resulting emission – have increased as well, with many commuting to Davis from Woodland, West Sacramento, Winters, and other nearby towns.

Davis, however, is not alone in this. This pattern repeats itself in San Francisco, San Diego, Los Angeles, Berkeley, and most areas with significant housing shortages. The very nature of the CEQA judicial review process allows bad actors to do as they wish, with impunity and without legitimate basis, and face no consequences for their actions. They can abuse CEQA, delay housing, actively cause homelessness, waste millions of dollars of taxpayer money, increase their own property values in the process, waste the court’s time, and face absolutely no monetary or social consequences because their identities are shielded and they are not liable to the defendants for court costs when they lose.

This system is absurd. The CEQA judicial review process must be reformed. No legal system should allow bad actors to abuse it, profit from it, harm the general populace, and get away with it all without facing consequences. The legislature must streamline the judicial review timeline, they must reform the process so that funding sources are transparent, and they should hold bad actors responsible when they waste millions of dollars of taxpayer money in fruitless legal pursuits that they so often lose.

As California faces the worst of the housing crisis, as businesses and individuals are leaving our state, as the coronavirus is decimating the homeless and unsheltered population, and as governor Gavin Newsom promised us in his 2018 campaign that he would take on these bad actors, it is well past time that California lawmakers fix this broken system and not allow such an abuse of the legal process to continue any further.

Share:
Tags:CEQAHomelessnessHousing Crisis
Previous : Looking Back: Juvenile Justice System in State of Disrepair
Next : Sunday Commentary: Opponents of B Call for New Vision, but Don’t Offer One

7 thoughts on “Guest Commentary: Judicial Review Streamlining Is the CEQA Reform That Matters Most for the Housing Crisis”