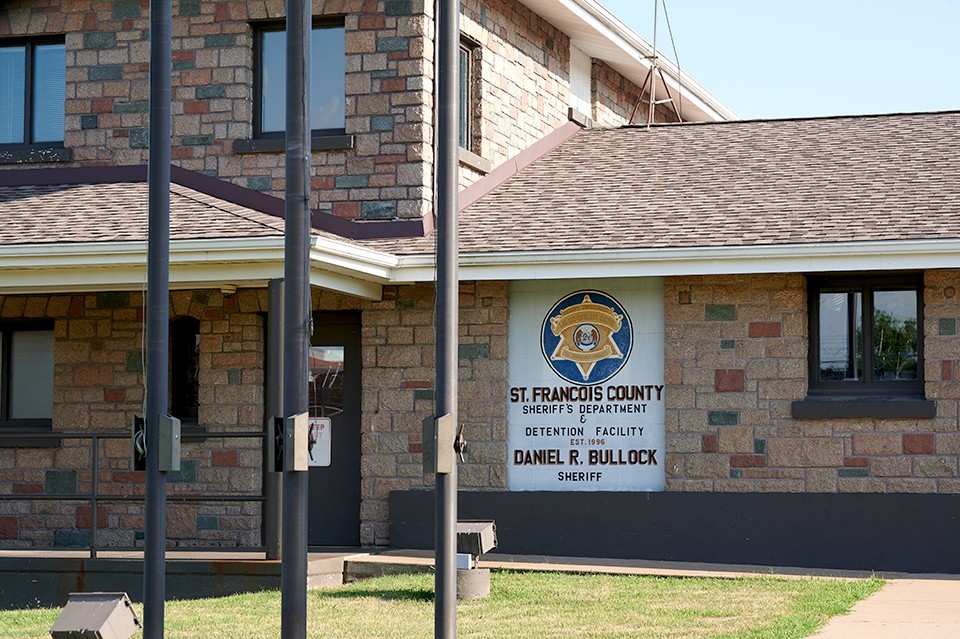 The suit also alleges defendants were deliberately indifferent to detainees’ medical, mental health, and dental needs and discriminated against people with disabilities.

“The conditions that our clients and several others endured while detained at the St. Francois County Jail is nothing short of cruel and inhumane,” said Corrigan Lewis, Staff Attorney at ArchCity Defenders.

Plaintiff Hopple was a pretrial detainee in the St. Francois County Jail from May 4, 2018 to on or around Oct. 23, 2018. During his time, he reported facing overcrowded conditions in his holding cell, unsanitary conditions that complicated his ability to maintain adequate hygiene, and lack of access to adequate food.

According to factual allegations detailed in the lawsuit, “Mr. Hopple saw thick black mold and slime on the walls and floors of the showers. The toilets would regularly overflow, and there was a lingering smell of sewage.”

During the last few weeks of Hopple’s detention in Oct. 2018, “the temperature outside dropped to below freezing. However, deputies refused to turn the heat on because they felt it was too early in the year to do so.”

“Mr. Hopple recalls one situation where the deputies signaled the detainees to exit their cells by switching the lights on and off. One of Mr. Hopple’s fellow detainees was blind and could not understand the deputy’s instructions to exit his cell. When the individual did not follow the order, deputies entered the man’s cell and maced him,” according to the complaint.

Throughout her detention, she also reported experiencing “severe abdominal pain and unusual vaginal discharge.” She requested medical assistance…and was prescribed antibiotics. However, after several rounds of antibiotics, her pain and discomfort continued.

According to allegations in the lawsuit, “When Ms. Rudigier was finally able to see a physician, outside of the jail, she was diagnosed with a gallbladder issue that required emergency medical surgery.”

He was born with a mobility impairment that causes substantial limitations in his daily living activities. However, according to allegations, “Each and every time that Mr. Mesey requested an accommodation, it was denied by deputies. As a result, Mr. Mesey struggled to walk, climb stairs, or bathe without pain while
detained at the St. Francois County Jail.”

According to the lawsuit, “Mr. Mesey began receiving adequate health care only when he was transferred to the custody of the Missouri Department of Corrections (DOC) in June 2018. At that point in time, Mr. Mesey’s tooth was so seriously decayed it had to be extracted.”

Since 2005, 27 cases have been filed in the Eastern District of Missouri regarding allegations of physical violence, denial of medical care, lack of food, overcrowding and more.

“Nothing that has happened so far has felt like justice for the people who have been in the jail, for their loved ones, or the people on the sidelines who are appalled by the lack of accountability,” said Vonne Karraker, an attorney with Malaney, Karraker and Karrake. “This government has spoiled the reputation of the county and it’s devastating.”

Evie Sun is a third-year student at UCLA, studying Sociology. She is from the East Bay Area.