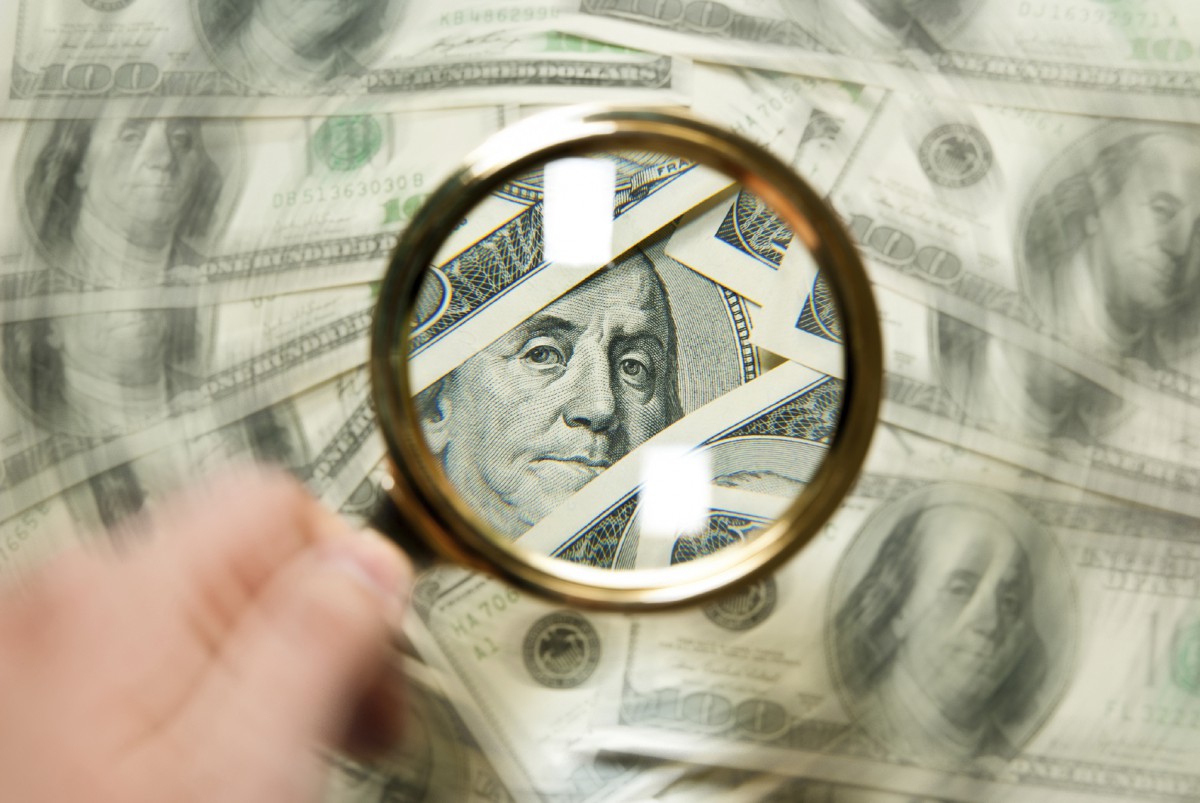 On Tuesday evening, the Measure M Citizen’s Oversight Committee unanimously backed a recommendation and letter from Chair Donna Neville, alleging that the school district is in violation of the law for failing to repay loans made from the Measure M fund to the district General Fund without paying interest on those loans as required by state law.

“The law here is clear. In attempting to address this issue with the district I consulted with more than a half dozen legal colleagues who work in public finance and bond compliance, and they all confirmed that interest must be paid on these loans,” Neville said in a letter that will be sent to the district.

“Over the life of the Measure M program this failure to repay the loans with interest could amount to as much a half a million dollars in lost interest, depending on the amounts borrowed, interest rates, and the length of the loans,” she continued. “This is not only illegal; it is a betrayal of the voters’ trust.”

The letter continues, “Nothing in the text of Measure M, which was approved by district voters in November of 2018, provided any indication that the district would be using the proceeds from the sale of Measure M bonds to make interest free loans to the district’s general fund, ultimately depriving the Building Fund of a significant amount of interest it would have otherwise earned.”

Donna Neville informed her colleagues that, at the last board meeting, Superintendent John Bowes reported that the two-member subcommittee had met and decided not to recommend any changes to the district’s policy—“that it wasn’t going to recommend paying interest in this borrowing.”

The issue stems from a basic problem that school districts across the state have—a cash flow problem where cash on hand is not sufficient to cover normal operating expenses.  This has to do with

the timing of districts receiving their money versus the need to pay expenses on an ongoing basis.

As the result, districts routinely borrow money to pay these operating expenses and then repay the loans when the funds come in from tax revenue.

“Borrowing is perfectly legal,” Neville explained.  She made it clear that they are not questioning the legality of borrowing.  “Our real concern here is that as the district engages in this borrowing from what is a constitutionally restricted fund, it’s repaying the loan and its doing virtually every procedural requirement, but it’s not paying any interest on the loan.”

She explained, “Case law is really clear, we borrow from a constitutionally restricted fund like this, when you repay the loan, you have to pay it with as much interest as that money would have earned had it stayed in the fund.”

Responding to a question from Eric Roe, another member of the committee, Neville noted that internal borrowing is still the most cost effective thing for the school district.  “There are other alternatives—they’re all much more expensive,” she explained.  “In a way we’re lucky in that we actually can do internal borrowing,” Neville added, noting most of the time these building funds are not cash rich.

Neville estimated that on the $8 million borrow, it would have incurred about $100,000 in interest had it remained in the account.  On the other hand, had the district borrowed externally, interest would have run as high as $400,000.

Eric Roe said, “The district is finding itself short of cash, (and) of course there’s lots of extra cash in the bond fund, because the bonds were all funded well in advance due to conditions.”  He said, “I can definitely see both sides of the debate.”

Neville noted in talking with Tom Adams, his response was, “Where am I going to get this interest?”

Bret Hewitt noted, “It is a fundamental proposition that a dollar a week from now is not worth the same amount as a dollar today without an interest component.  It’s called time-valued money.”

“If the school district is paying back $15 million and $12 million before that without interest, we are by definition diminishing the purchasing power of the bond funds,” he said.  “There is no other way to look at that.”

He said, “It is clear to me that it is our duty as champions of the bond fund, we need to push this matter.”

This was a tough issue for the committee members, noting that the district was in a tough place fiscally.

On Tuesday, the committee asked the full governing board to take up the issue.  Neville in her letter noted that she first raised this concern to district staff and no action has been taken to get the full board to address it.

She continued, “Because the two-person advisory subcommittee decided not to recommend any changes to the district’s interfund borrowing policy, the full board has never considered this issue at an open, public meeting.”

Instead, a statement was made during the “trustee announcements” portion of the meeting, indicating that the subcommittee was not recommending changes to the district policy.

The oversight committee voted unanimously to reiterate their concern and empowered Neville to forward the letter to the district.

Attending the meeting on Tuesday was Superintendent John Bowes, Deputy Superintendent Matt Best, and Amari Watkins, the Associate Superintendent of Business Services, who took over this year for Bruce Colby, who has since retired.  None offered comment or information to the committee or public.