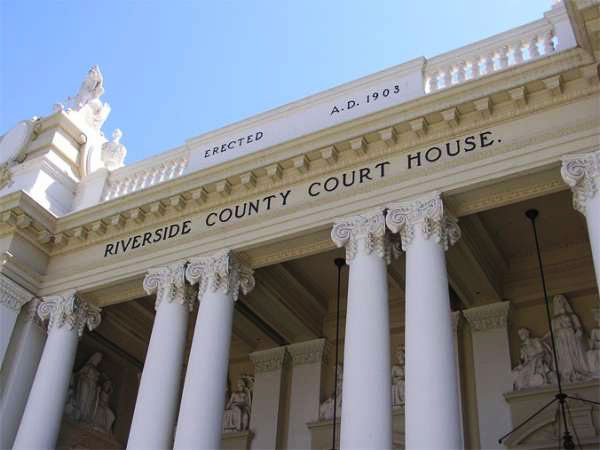 According to the facts of the case, on December 17, 2019, Keplinger—who lived just a few blocks away from the victims—hit the victim’s family Jeep while it was parked in the driveway of the victim’s home. The victim ran out to confront the defendant, but the defendant continued to drive away.

The victim reflected on the incident and stated, “In a weird way, I am relieved that Mr. Keplinger hit our Jeep, because had he not hit our Jeep he could’ve hit a pedestrian and it could’ve been a lot worse.” The victim pointed out that there are no street lights in their neighborhood and that people always go out for walks despite the lack of lighting.

The victim informed the court that Keplinger was at his son’s house drinking prior to the incident and that the son’s house is in the same neighborhood where the victim and defendant live. The victim noted that “this whole situation could’ve been avoided as Keplinger’s son could’ve easily driven him home but he didn’t.”

The victim recalled the demeaning experience he had with the defendant’s son, stating “he drove all the way to the scene of the crime, but didn’t take the situation seriously at all as he laughed and took pictures of the vehicle and didn’t want to apologize. This could’ve been avoided had he given his dad a drive back home a few blocks away.”

The victim’s grandmother gave a statement to the court to emphasize how much they relied on the family Jeep to complete basic necessities.

She added, “We’ve had to borrow vehicles or go by bus, at one point we tried to get a rental to attend three funerals of my own immediate family, and they never gave us the rental.” She made it clear how difficult it has been to acquire transportation for this past year.

Without the vehicle for transportation, the victim’s grandmother continued to point out that they are unable to earn a steady income, as she stated that “we did have one time a family business, the Jeep was the only way for us to haul materials to and from the jobs. Now without that we don’t even have any income from the business on the side.”

She expressed how painful it has been to have a neighbor cause a hindrance to their daily lives without apologizing, adding, “Your honor, he lives about a block and a half from us and during this time, he’s never bothered to say `I’m sorry.’ Being a neighbor to us, it hurts us the most. I know deep down in his heart he is sorry but that’s never been conveyed to us.”

Judge Emily A. Benjamini was disturbed after hearing the victims’ statements. She sternly addressed Keplinger and stated, “DUIs have long-lasting consequences on people’s lives. They have no vehicle to drive to doctor’s appointments.”

Judge Benjamini added, “You could’ve hit a pedestrian, some person, you’re very lucky as you stand here today with the sentence you are getting here today.”

Keplinger pleaded no contest, and was given probation and fined restitution fees for the incident.