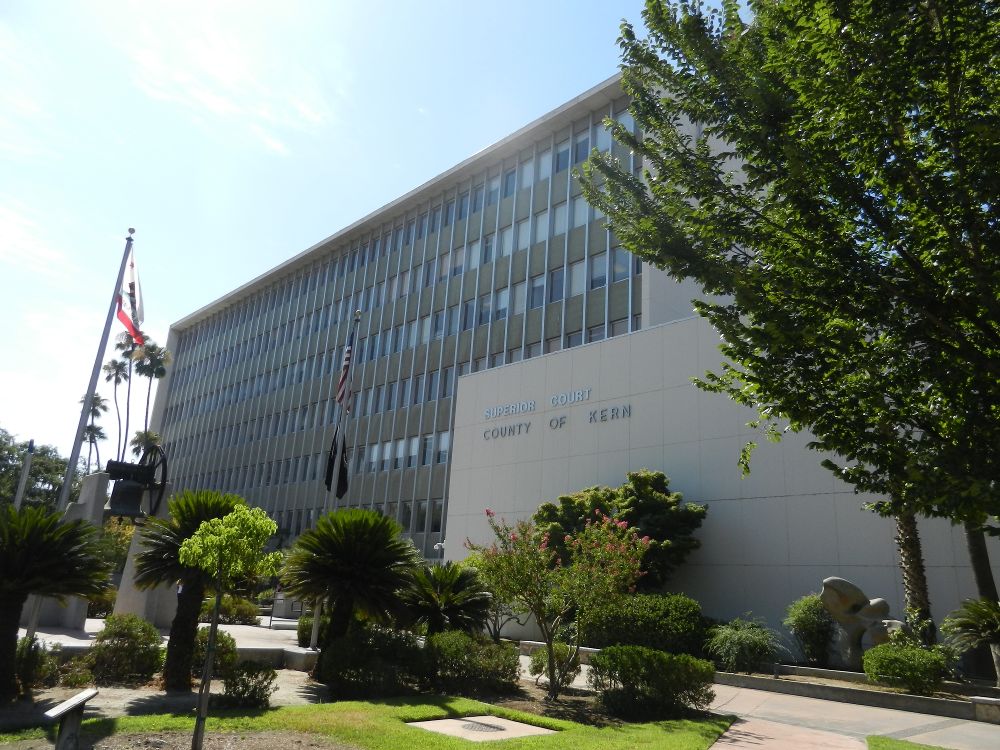 KERN COUNTY – After being pressured for over six months by public interest groups and a law firm, Kern County Superior Court finally assented on Monday to allow public access to hearings, both in-person and through audio livestream during the pandemic.

On March 23, 2020, Judge Judith K. Dulcich signed an order banning all public access to courthouses, even access to family members. Only individuals ordered to stand before a judge were allowed admission, leaving the court to conduct most of its proceedings in secrecy.

This evoked concern from community members such as Jane Randle, a plaintiff in the case who was denied access to several of her son’s hearings.

“I need to be in the courtroom to keep an eye on what the court and the prosecutor are doing,” she explained, “I want to ensure that no one takes advantage of an empty courtroom to railroad my son.”

In June, the American Civil Liberties Union Foundations of Southern and Northern California, the First Amendment Coalition, and the law firm Morgan, Lewis & Bockius LLP filed a lawsuit to

challenge the application of the order, framing the denial of court access as a violation of first amendment rights.

Chief counsel of the ACLU SoCal, Peter J. Eliasberg, underscored, “The First Amendment requires that the public have access to all but a small number of confidential court proceedings.”

Not even a global pandemic can “alter that principle,” he added. “This settlement agreement ensures that the Kern County Superior Court will live up to its constitutional obligation to the public.”

The lawsuit was eventually dismissed in light of a settlement agreement between Kern County court officials and the three challengers.

“Alternative access to all non-confidential proceedings via audio live streaming” as well as in-person access to the Metro Division, Metro Traffic Division, and courthouses in Delano, Lamont, Mojave, Ridgecrest, and Shafter were all embedded in the agreement.

While technological adaptations may be challenging, it is not impossible, as multiple county courts throughout California, including Sacramento, Yolo, Contra Costa, and Riverside, have proven over the past nine months.

As another component of the agreement, representatives of the ACLU SoCal and the First Amendment Coalition will be able to attend any non-confidential court hearings at the Metro Justice Building and Juvenile Justice Center.