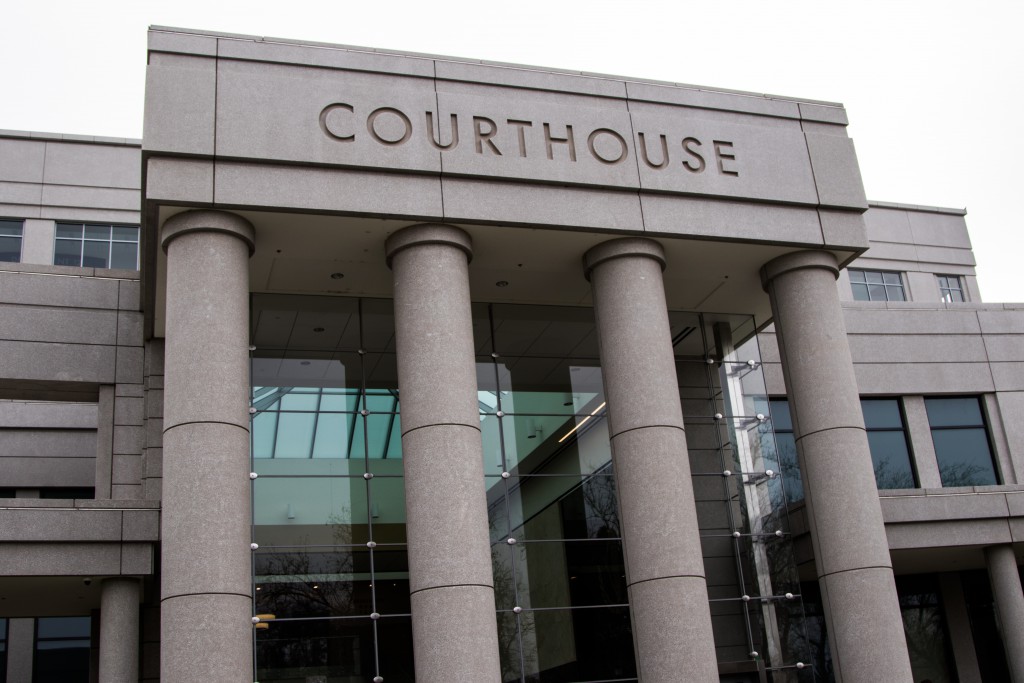 YOLO – A felony arraignment—for displaying something that looked like a bomb but was not—ended here in Yolo County Superior Court Thursday with the muting of a homeless defendant on livestream when he began weeping after hearing how expensive his bail would be.

The defendant, Derrick Russel, was arrested after pulling an object out in a Walmart parking lot that spectators thought was a bomb. He joined the courtroom via Zoom, sitting in front of a camera in his striped uniform.

After explaining his rights and appointing a public defender for Russel, Judge Tom M. Dyer explained, “You are here today because Yolo County alleges felony violation of possessing a false bomb.”

Deputy Public Defender Allison Zuvela explained more, noting that court records did not show Russel to actually have a bomb, but something looking like a bomb, which he pulled out in the parking lot of a Walmart.

Russel’s record consisted of a prior felony, two DUI’s, and an instance of disturbing the peace.

“I understand that he does not have ties to this community, Yolo County specifically. It is verified he does live here in Northern California so it is not impossible for him to come to court; he’s employed,” Zuvela explained in an effort to show that Russel would return to court at an assigned date if released.

“He’s transient in San Francisco. That’s a little difference between that and a residence… he does have a failure to appear in the last few years,” she said.

Meanwhile, Russel put his hands together and closed his eyes as though saying a silent prayer. He stayed like this, hands clasped and face growing red with intensity, as they continued the arraignment.

DDA Johnson then asked that bail be set at $50,000, since that is what “pre-COVID bail would be.”

“Obviously a shocking occurrence for the people at Walmart,” Dyer said, before setting bail at $20,000.”

This is when Russel’s image on the jail’s little screen finally moved from prayer. His head shot up, and the courtroom soon realized he was crying.

He interrupted the judge as the words “20 thousand” were spoken. In an almost-frantic tone, he pleaded, “Your honor, I don’t have any money. I’m working, I didn’t do anything, please.”

Judge Dyer replied, “I’d advise you that anything you say can be used against you.”

Russel placed his head in his hands and rocked back and forth as he cried. He continued, “Please, please,” and then was cut off as his microphone was muted.

Then, only the image on the screen stayed—he rocked like a child, his face visibly red from tears—while the attorneys discussed the final few loose ends of his arraignment.

Defense attorney Zuvela addressed Russel again, saying, “Mr. Russel, I’ll be out to talk to you and I’m going to have a social worker come talk to you.”

The defendant was dismissed with Judge Dyer remarking, “Take care.”

Russel’s distress was jarring to witness. The man’s prayer, followed by raw dismay of a homeless man hearing he could not pay the cost of bail, was disturbing.

The last livestream showed Russel being escorted off the screen by a corrections officer, completely silent while he shook and cried. 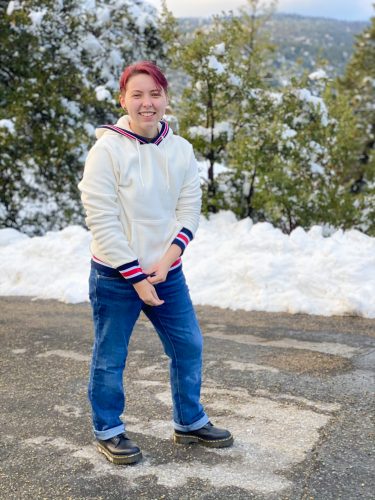