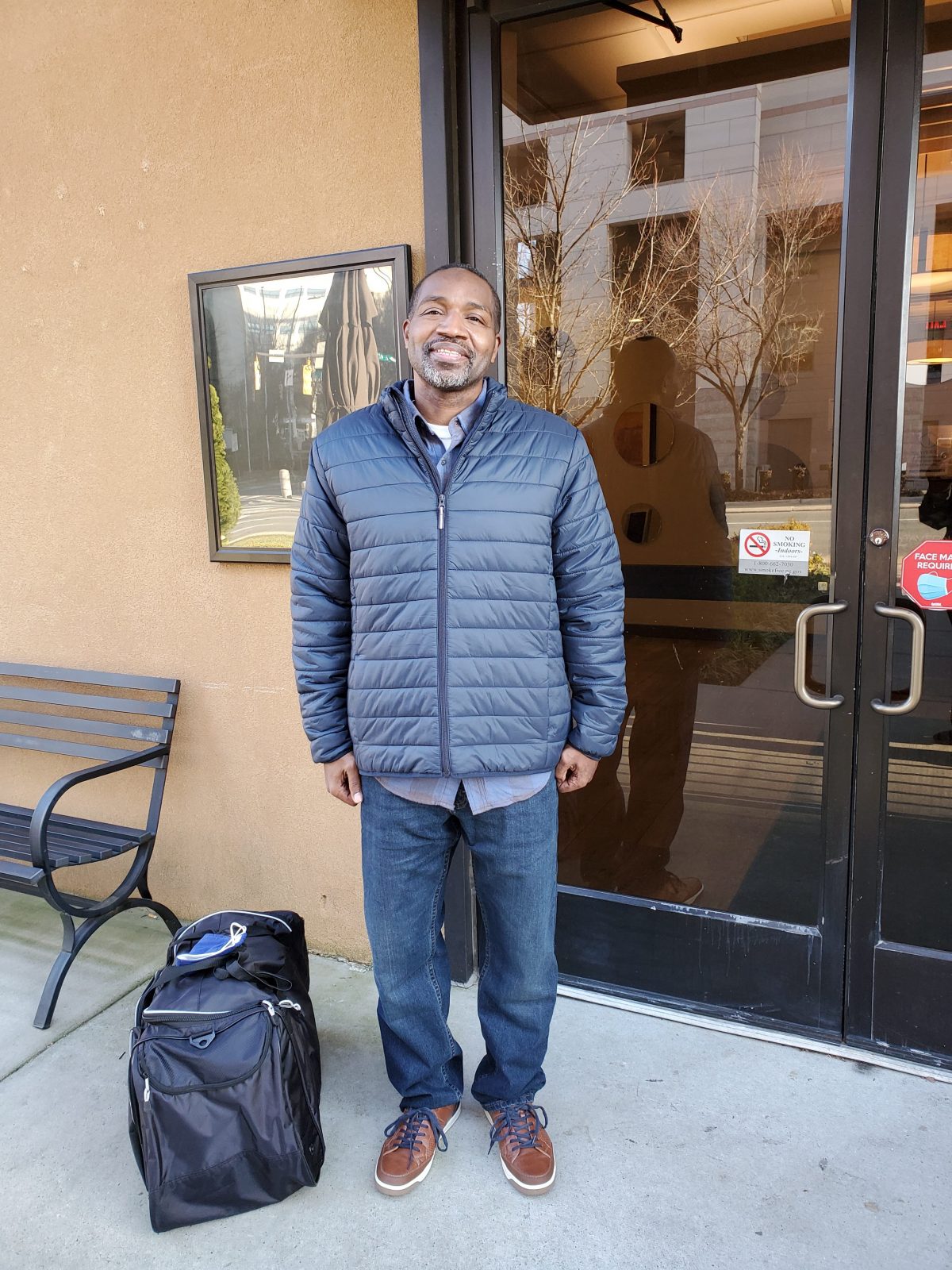 DURHAM, NC – The Duke Law Wrongful Conviction Unit exonerated Willie George Shaw, its tenth client, and fourth client to be exonerated in the past two years, along with Charles Ray Finch and Dontae Sharpe in 2019 and Ronnie Long in 2020.

Altogether, these men spent more than 115 years in prison for crimes they did not commit.

For Willie George Shaw, it all started back in June 2016, when, under an extreme amount of pressure, Shaw entered an Alford plea to a felony murder charge. An Alford plea allows Shaw to accept his punishment while maintaining his innocence.

In 2016, Shaw was accused of patient abuse and neglect in connection with the death of a resident at the nursing home he worked at. The state claimed that the certified nursing assistant, Shaw,

assaulted the resident at approximately 2:45 p.m., when he was providing her care during her shower.

But medical experts concluded that the injury could not have occurred at this time.

Once Duke’s clinic started to investigate Shaw’s case, they found that his counsel conducted almost no investigation and encouraged him to plead guilty rather than proceed to trial. Shaw tried to replace his counsel, but the court denied his motion and he then proceeded with the Alford plea.

“In July 2019, the Clinic filed a Motion for Appropriate Relief, alleging that Shaw received ineffective assistance of counsel and that, at the Alford plea hearing, state prosecutors failed to state a sufficient factual basis to support a finding that Shaw committed a crime,” said Jeannie Naujeck, who covers Duke.

At Shaw’s hearing, Dr. Thomas Owens, a forensic pathologist, testified that the resident was likely injured 30 to 120 minutes prior to 10 p.m. when she was found bleeding in her bed. This is seven hours earlier than the state allegedly claimed she was injured, providing a huge hole in their argument.

An expert in geriatric medicine also testified at Shaw’s hearing. This witness provides that video of the resident after 2:45 p.m. showed that she exhibited no injuries at the time.

Naujeck also provides that “after three days of testimony, the prosecutors requested that the rest of the hearing be delayed so they could review the case in light of the evidence presented by the Clinic. After their review, they concluded that the conviction was not sufficiently supported by the evidence and agreed to join the Clinic in requesting that Shaw’s conviction be overturned and he be released from prison.”

Shaw’s counsel, Jaime Lau, during the new case said “this is a great day for justice in Mecklenburg County.”

The Duke Law Wrongful Convictions Unit provides opportunities for students to investigate and litigate credible claims of innocence made by people incarcerated in North Carolina.

Megan Mallonee a student who worked on the case, said on Tuesday, “Working on Will Shaw’s case was an extraordinary experience that I will carry with me throughout my legal career. I started law school with a passion for wrongful convictions cases and a commitment to someday participating in the clinic. My interest was sparked by an undergrad class on race and innocence, where I heard from North Carolina exonerees like Darryl Hunt and Lamonte Armstrong.”

She added, “I will never forget the feeling of watching Mr. Shaw call his mom to say he would soon be on his way home.”

Steven Dallas, who also worked with the Wrongful Convictions Clinic called the experience the most meaningful of his law career.

He said, “Without the Clinic, an innocent man still would be behind bars, and he likely would have remained there for five more years.”

He added, “My work with the Clinic has taught me that achieving justice is not always easy, but it always is worth the fight.”

During his whole case, through every difficult step, Shaw always maintained his innocence.

William McCurry is a fourth year at Sacramento State, majoring in Criminal Justice. He is from Brentwood, California.