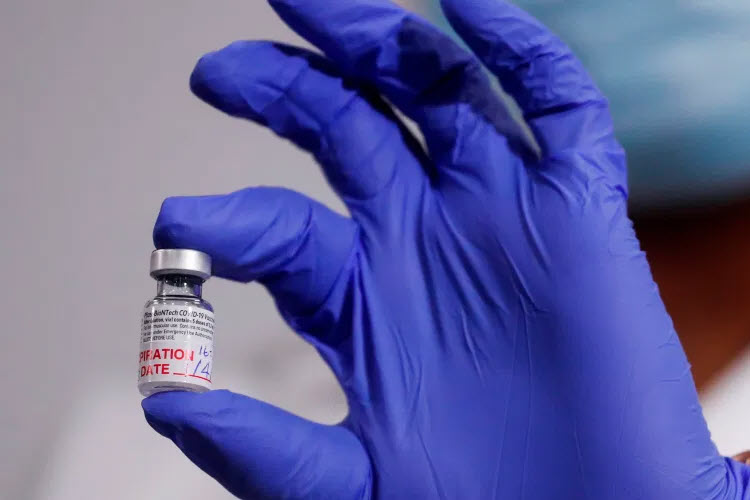 Though the official number is still disputed, there have been reports of vaccine recipients dying following their vaccination this past month. Nevertheless, authorities such as the World Health Organization confirm that the deaths had no relation to the vaccine.

The Centers for Disease Control and Prevention reported ten cases of recipients experiencing a severe allergic reaction after being vaccinated with the Moderna vaccine, but assures anaphylaxis is a rare response, no deaths occurred as a result and the vaccines are safe to take.

Moreover, CDC confirmed that nine out of ten of those who experienced an allergic reaction to the Moderna COVID-19 vaccine had a history of allergies or allergic reactions to drugs, contrast media and foods.

Still under investigation is a case from Placer County, wherein a recipient died hours following their vaccination on Jan. 21. Placer County officials state that any information regarding the person’s death is “premature, pending the outcome of the investigation.”

Placer County Public Health did not administer the vaccine and have yet to clarify whether the person was given the Moderna or Pfizer-BiotNTech vaccine.

In a recently released statement, pediatrician and California Senator Dr. Richard Pan denied claims of the vaccine having any fault in the person’s death. Pan asserts the vaccines are being given to those who are part of the high-risk demographic and have a greater chance of falling ill or dying. Therefore, there is no evidence to assume the vaccine is a direct cause of any of these deaths.

Health officials are concerned about the impacts Aaron’s death may have on the Black community’s willingness to get vaccinated. Distrust in the vaccine has increased among Black Americans, NBC News reports, and anti-vaxxers have taken advantage of the situation to push their agenda.

Executive Associate Dean at the Emory University School of Medicine Carlos del Rio tells NBC News that while the publication of Aaron’s vaccination was done so with the intention to encourage his audience to get vaccinated, his death caused “a little bit of a boomerang effect” as it became associated with the vaccine.

Rios also reminds readers that a majority of people who died from COVID-19 in the U.S. through mid-January are 65 years-old and older.

Just as Senator Pan emphasized, those who are prioritized to receive the vaccines first are the most vulnerable and high-risk in society. To assume their deaths are automatically correlated with the vaccine is dangerous and could put many at risk.

New coronavirus variants were identified recently this month, one of which, the B.1.351 strain, first discovered in South Africa, Moderna soon discovered is more resistant to its vaccine. Stat News reports the coronavirus had been mutating for a while now and that a mutation known as D614G “seems to have given the virus a boost in its infectiousness.”

Although the virus has been updating itself frequently, like viruses typically do, the variants emerging from the U.K., South Africa and Brazil are causes for concern because they show to “have the most evidence of greater transmissibility” along with other characteristics that worry health officials.

Moderna assures the public, however, that the vaccines are still effective in protecting recipients against the virus, and that they are looking at possibly adding a “booster dose” to the current two-dose regime, as well as developing a vaccine specifically designed to attack B.1.351.

COVID-19 has now killed over 400,000 people in the U.S., though the government is taking measures towards ensuring this number will not increase as rapidly as it had in the last year.

Gabriella Garcia is originally from the Bay Area, California, and is completing her fourth year at UC Davis as a Political Science major and Professional Writing minor.