By Alexander Ramirez and Jose Medina

WOODLAND – Gruesome details of a bloody hit and run death—and attempts to conceal the identity of the driver—were presented in Yolo County Superior Court here this week.

Defendant Jiajing Yuan appeared at his preliminary hearing in Dept. 18, where he was charged with three counts of hit and run, vehicular manslaughter without gross negligence, and attempted concealment of evidence.

On the fateful day of April 10, 2019, Yuan sped through a collision scene where he struck the victim and then hastily left the scene.

Officer Alberto Montano, who investigated the scene, said he contacted a commercial truck driver who stopped at the scene of the collision. According to Officer Montana, the truck driver recalled seeing a white car speeding through the collision at about 60 to 70 mph.

He recalled seeing the victim get hit by the white car and told Officer Montana, “I heard a loud thud and he didn’t see the person after that thud.” The truck driver recalled the shocking scene by telling Officer Montana that he remembered the driver in front of him—the second party of the collision—and screamed “Oh my God!”

Officer Montana noted he spoke to a second witness of the incident who was stopped behind the truck driver. That witness noticed the victim’s car a little bit ahead of the big rig truck on the lane to his left facing the wrong way and assumed that the stop was from an accident.

According to Officer Montana the second witness told him that he saw a vehicle in the left lane drive at a high speed and thought that “it was going to hit the vehicle facing the wrong way and at the last minute it swerved to the left.”

A couple days later, on April 12, Officer Montano said that the police received a call from a body shop located in Sacramento about a vehicle that was towed in. According to an employee of the body shop, the defendant’s brother requested that the vehicle be fixed.

Upon arriving at the body shop, police found a white vehicle with a broken driver-side fender, shattered driver-side windshield, and a dent in the roof of the car. All of that was consistent with what could be expected from the hit-and-run collision, said Montano.

“After looking closely, I was able to see some human … matter on the vehicle as well,” said the officer, somberly adding “in the windshield there was fiber embedded as well as hair, and from having seen pictures of the victim, the color of the fibers seemed to be consistent with what he was wearing that same day.”

After multiple accounts to confirm who dominantly drives the white vehicle, and phone records of the defendant that mirrored the same time, location and date of the accident on the morning of April 10, California Highway Patrol officers of the Southern California division were able to find and question the defendant.

It was during this questioning, claims the prosecution, that the defendant admitted to the hit and run. Along with the confession, the defendant presented an apology letter of sorts to the officers.

The arraignment for a jury trial is scheduled to take place Feb. 11, 9 a.m. 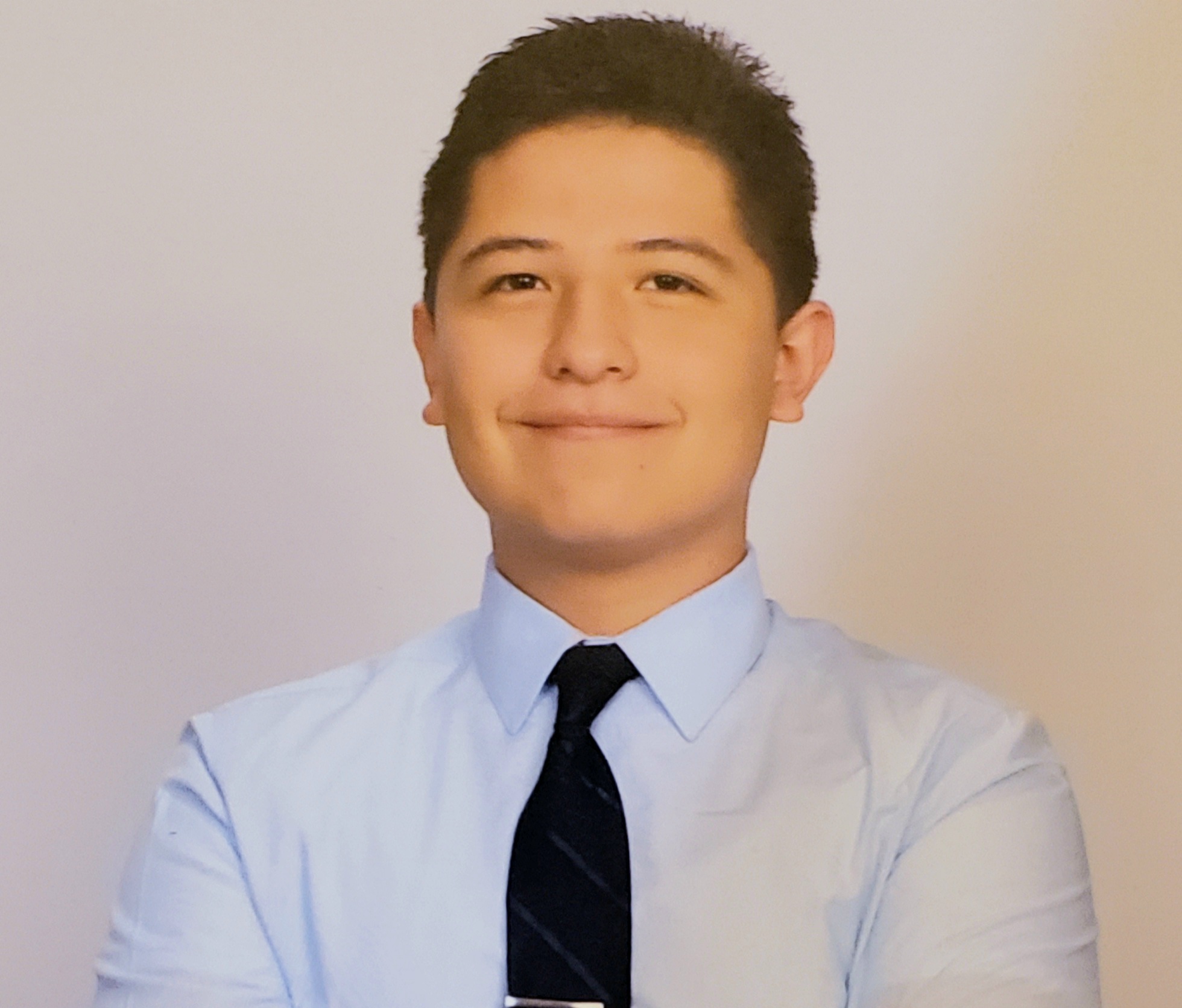 Alexander Ramirez is a third-year Political Science major at the University of California,
Davis. He hopes to hone his writing skills in preparation for the inevitable time of graduation.

Share:
Tags:City of DavisCourt WatchYolo County
Previous : Defendant Pleads to Full ‘Sheet’ after Facing Multiple Charges in Multiple Cases for Stalking and Harassment
Next : Man Who Served 3 Decades in Prison for Crime He Didn’t Commit Not Holding Grudges