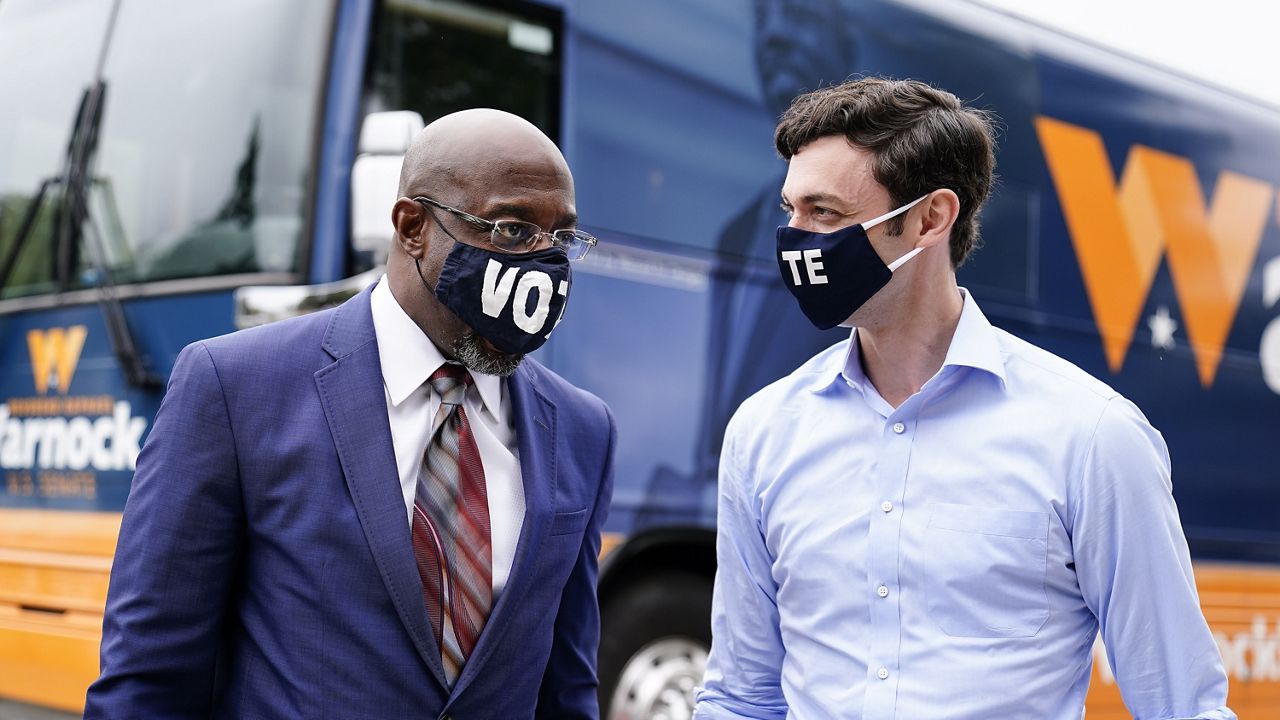 The New York Times has announced the results of Jon Ossoff’s win for the Georgia election. David Perdue, whose term ended as of Sunday, will pass over the position to Jon Ossoff. The results by county illustrate a Democratic majority vote in cities such as Atlanta, Athens and Augusta. Ossoff won this position with 50.46% of votes, a very small leading margin of less than one percent.

In the race between Raphael Warnock and Kelly Loeffler, similar end result statistics are reflected, with Warnock garnering 50.9% of the votes, further reflecting a Democratic majority vote in the larger cities throughout Georgia.

Both Ossoff and Warnock ran from the Democratic party. These wins allow for Democrats to gain control of the Senate. Now, there are 50 Democratic Senators and 50 Republican Senators, which in some cases might lead to a tie in regard to votes.

In this scenario, the decision making vote would then be given to Vice President Kamala Harris. Her Democratic party stance will essentially, typically favor her fellow Democratic Senators, leading to a Democratic standpoint in the event of various topics and associated votes.

Op-ed author Christine Emba for The Washington Post reports that Stacey Abrams is the woman to have turned Georgie blue. Emba illustrates Abrams’ efforts in advocating for black votes, and how her efforts have led to the Democratic success in Joe Biden’s race for presidency and now, the wins for Jon Ossoff and Raphael Warnock. Emba mentions the response of many individuals to this Democratic win, with many people calling Stacey Abrams a hero, and thanking not only Abrams but all black women.

The Associated Press reports for NBC News that David Perdue “has taken down a digital campaign ad featuring a manipulated picture of his Democratic opponent Jon Ossoff, who is Jewish, with an enlarged nose.” In an attempt at Perdue’s defense, a spokeswoman stated this past Monday that the manipulation of this photo was an “unintentional error” made by an outside vendor.

The spokeswoman presented in a statement that anyone who had implied or made an assumption about Perdue’s record “of standing firmly against anti-Semitism and all forms of hate” was wrongful in doing so and that this error is an intentional misrepresentation of Perdue’s character.

Jon Ossoff’s response was presented in the form of the following statement, calling this error a “digital attack” which is the “oldest, most obvious, least original anti-Semitics trope in history,” and additionally stated directly to Perdue that no one is believing his excuses.

Prior to the election, many voting advocates pursued young voters to vote in favor of the Democratic party.

Rick Rojas reports for the New York Times in his article that Patricia Granda-Malaver “began working on phone banks and walking up to strangers, […] asking whether they were registered to vote” and wanted to form a “diverse coalition of young voters to be the ones driving that change.” Rojas reports that much of these voter registration efforts directed towards young groups had sought methods of outreach on different platforms, such as social media.

Rojas mentions data collected by GeorgiaVotes.com, which reported more than 360,000 of the early voter population being between the ages of 18 and 29. In these past couple months, Georgia has been drastically impacted in a variety of ways. The COVID-19 pandemic has surely caused physical and even economic troubles worldwide, in addition to recent protests ignited by the black lives lost due to institutional racism and police violence against black lives.

Some of the most prevailing political debates of which we have seen a significant discussion among young voters include the issues such as climate change or student debt, in addition to criminal justice reform and the importance of addressing racial inequality and systemic racism.

Rojas provides a statement from Granda-Malaver, saying that she wants to do more for her community, and more specifically, people who look like her, for her parents and for those who are typically not considered to be a part of the Southern communal narrative, who should have just as much say in regard to the politics of their communities as others. 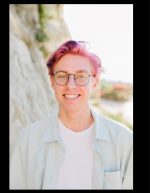 Noa is a fourth year undergraduate student at UC Davis. He is currently studying sociology, with an emphasis in law and society.