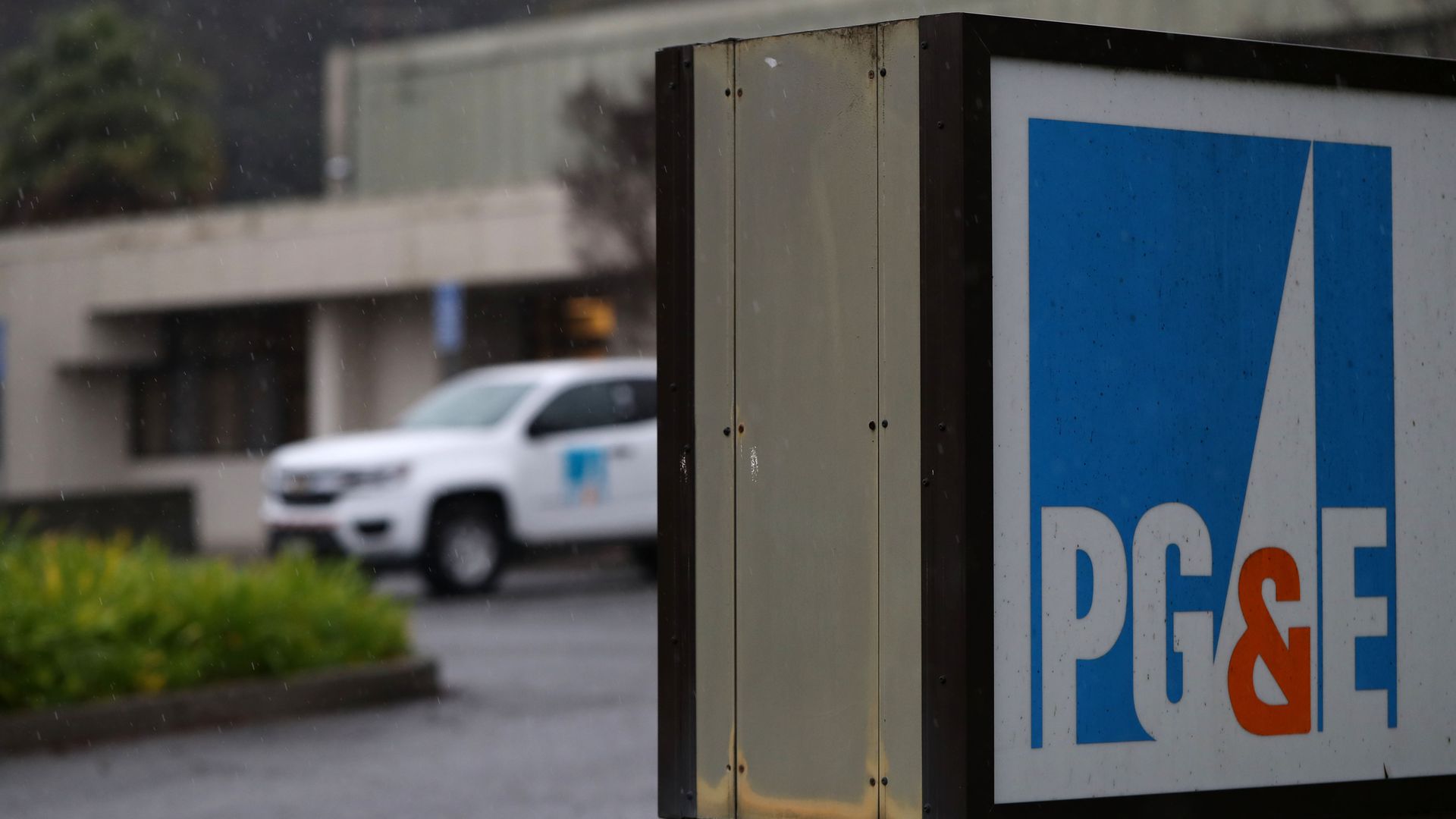 Sometime next month, the US will likely top half a million dead from COVID—lives have been ended, many have been permanently altered, many have lost their businesses and are in danger of losing their homes.  It is important to keep perspective.

At the same time, the past week in conjunction laid bare just how vulnerable we are to utility and infrastructure failure.  That was brought home when the Sacramento region, and indeed most of Northern California, was exposed to a strong but not overwhelming storm.

But to me what has happened is unacceptable.  At my home in South Davis, power went out sometime around 8 pm on Tuesday night and did not come back on until about 2 pm the next afternoon.  That’s 18 hours.  When it did come back on, there was no internet—Comcast.  That would be down until Friday evening.

That meant no one at home could connect to the internet—since, for whatever reason, the house never got great cell reception.  (We have to use wifi to make even cell calls).  That meant not only could I not do my job in the morning, but my wife could not telecommute and my kids could not distance learn.

When I drove to the office on G Street on Wednesday—no power.  And with no windows, I could connect via hotspot on my phone, but even with battery powered lights, it was dark.  Plus I only had

about two hours of laptop use at a time before I had to recharge.

By Thursday, with the power still out downtown, I was able to find co-working space willing to let me crash for a few hours, where I worked feverishly to get things done, as I socially distanced with a mask on.

Power finally came on by Friday morning after being without for basically two full days.  By Friday evening, I was told the rest of downtown was back up.  But was also told there are parts of town that won’t be back until Sunday, and places in Yolo County like Woodland, not until perhaps mid-next week.

“Even as the peak of the windstorm has passed, continuing severe weather — including snow that will fall even harder today across some of PG&E’s territory in the mountains and foothills — has slowed restoration efforts due to both the extent of damage and safety precautions that must be followed.”

So there we have it: a modest storm has the ability to shut down our areas for days.  PG&E of course has rightly been under fire for their role in wildfires.  In June, the company pleaded guilty to 84 counts of involuntary manslaughter, marking the first time a major utility has been charged with homicide.

“Our equipment started that fire,” PG&E CEO and President Bill Johnson said in Butte County Superior Court last summer.  The company was found by a grand jury to have repeatedly ignored warning about aging power lines and faulty maintenance, not to mention it failed to follow state regulations.

The company was fined a paltry $3.5 million, the maximum amount, but then forced to a $25.5 billion settlement to compensate victims and their families—as if you can do that for dead loved ones.

Many complained that the settlement was too small for a company that size.  They have declared bankruptcy.  But I think we need to re-think the model for providing electricity.

What we experienced this week was nothing compared to the catastrophic loss of life, and it is a reminder that PG&E is ill-equipped to handle even modest acts of nature these days without prolonged disruptions to lives and business.

But there is another side to what we saw this week—internet.  With COVID the need to have fast, reliable internet has gone from really important to absolutely essential.

During our webinar that we were able to have yesterday, we talked about distance learning, the digital divide, and disadvantaged communities.  Davis may fare better than many, but what we learned this week, with prolonged power and internet outages from at least Comcast, we are not nearly good enough.

There was a day last spring in the early days of the pandemic, where under the strain, Comcast went down for a day or so.  Classes were cancelled.  Commission meetings were cancelled.  Business again interrupted.

If we are going to rely on telecommuting for our jobs and our livelihood during the pandemic, and maybe after as a way to cut down on commute time, office space, and other costs, then we need to have fast and reliable service.

In 2019, the council voted to study municipal broadband.

“We can’t approve a municipal fiber network today,” Councilmember Will Arnold said, “but we can kill it, and I’m not willing to do that.”

That day, council voted to have staff return with a plan for a phased-in approach for building municipal fiber—a key step toward broadband.  That was 2019—pre-COVID.  Things are much more urgent now.

A key consideration was the cost.

As Dan Carson put it at the time, “Building such a network in Davis would be costly.”  He wrote, “The total cost of construction would exceed $100 million.”

I don’t want to pick on Councilmember Carson here—his concern was legitimate.  But I think we have now exposed how costly not building such a system is.  If we are going to rely on the internet for our education, our businesses—indeed government itself, we need a system that works.

Unfortunately, not many systems will work without power and we have learned that even going the CCE (Community Choice Energy) route still leaves us vulnerable to PG&E.

This past week has exposed our shortcoming and it is incumbent on city government to figure out ways for us to survive in the world during and post-COVID.  What we saw this past week is that we are not yet ready.

72 thoughts on “My View: Storm Shows Cracks in Our System”