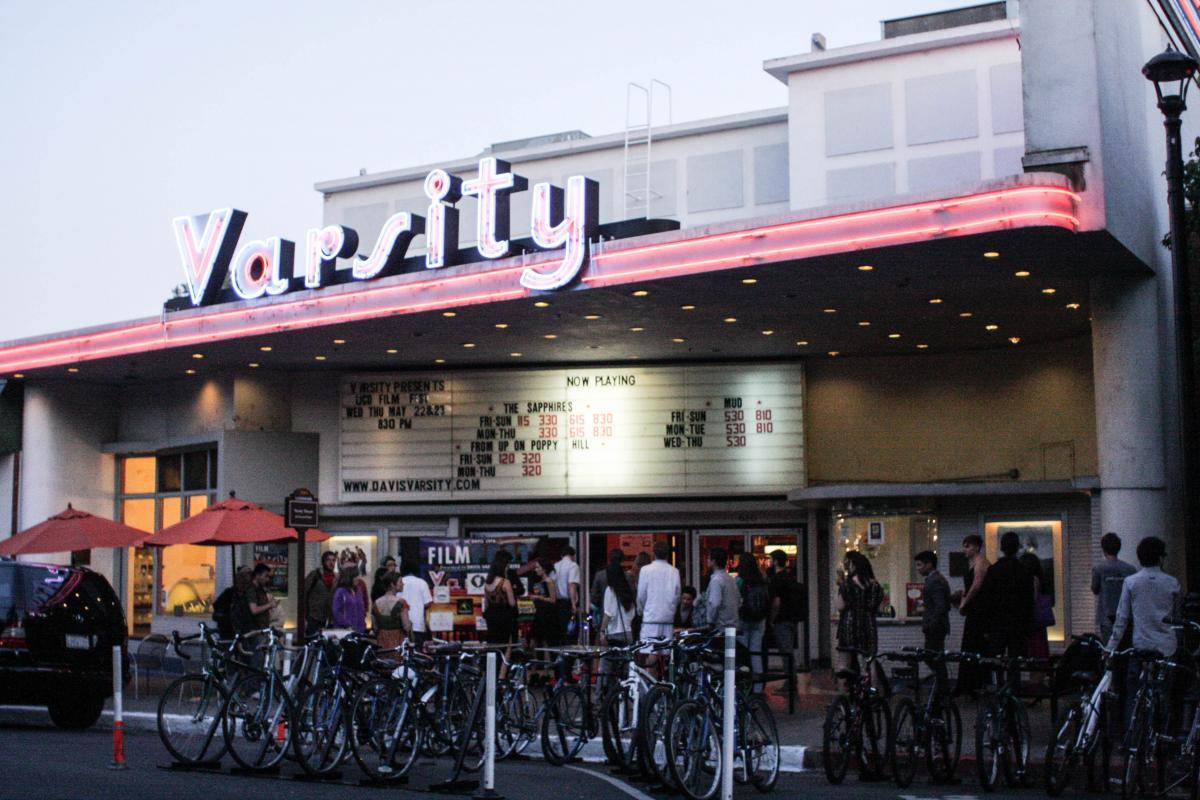 The COVID-19 pandemic has deeply impacted almost every aspect of life and society–– business owners hurt most of all. Local businesses have been fighting for their lives and have been forced to close their doors left, and right; while, Amazon has reaped the benefits of consecutive, record-breaking profits.

Still, even in the world of big business, certain businesses have been hit the hardest with losses and difficult hardships during the pandemic. The entertainment industry, specifically in the realm of movie theaters, is a prime example of this. Whether big or small, movie theaters have been forced to close, some of them for good.

However, recently several chains have been working towards reopening, and have already been enjoying some success. Despite this, there seems to be a legitimate possibility that the pandemic may have turned the public off from theater-going forever.

AMC Theaters, another major chain, expects to post a $2.4 billion first-quarter loss in the wake of the coronavirus pandemic, reports Forbes.

Although COVID-19 is the main reason for these losses, Hollywood is also partly to blame. Given that it was deemed unsafe filming major productions during the pandemic and noting that the theaters that were still open were underperforming, Hollywood decided to postpone all of their major releases hoping that things go back to normal in the future.

However, this decision has resulted in a serious lack of quality movies in 2020. Of the films that came out, many received negative ratings. This led to a vicious cycle: the theaters didn’t do well, so Hollywood held back on releasing the most anticipated upcoming films. This left the theaters with only a few hype-worthy movies to release, leading theaters to decline in audiences and slowly grow bankrupt.

In recent months, some theaters have begun to reopen with mild success. The movie theater chain Cinemark, recently rose in stocks the past few months since they slowly began reopening in select locations. Exhibition analyst Eric Wold Riley has modeled the company’s future revenue as “Recovering to $1 billion in 2021, climb to $1.6 billion in 2022 and then reach $1.9 billion in 2023. If correct, the revenue in ’23 will be ahead of 2019,” reports Deadline.

In a poll done amid COVID-19, NoFilmSchool, a prestigious filmmaker forum, found that nearly twice as many people said that they would wait 90 days to see a movie at home than expressed a desire to see it first in a theater. The critical distinction here is that they weren’t referring to a theater right now they were referring to a safe, coronavirus-free theater in the future. So even if the amount of time a movie stays exclusively in theaters (the theatrical window) expands, that would not be enough to convince people.

In fact, trends seem to dictate that the opposite is happening.

One key to Cinemark’s success is that they have reduced the theatrical window with Universal Studios, and other theaters may likely follow. So are movie theaters years away from death? I don’t think so.

Disney CEO Bob Chapek, whose streaming service was one of the most successful, last year, has no plans on turning away from the theaters, saying, “We built those franchises through the theatrical window.” Regarding the poll from earlier, it is worth noting that the sample size is relatively small.

Ultimately, despite being a terrible year for theaters, I don’t think that the entire industry will perish due to COVID-19. However, the future will most certainly lean more towards streaming services.

Liam Benedict is a first-year English major from the small town of Galt, California. He is a writer and is planning on becoming a lawyer in the future.