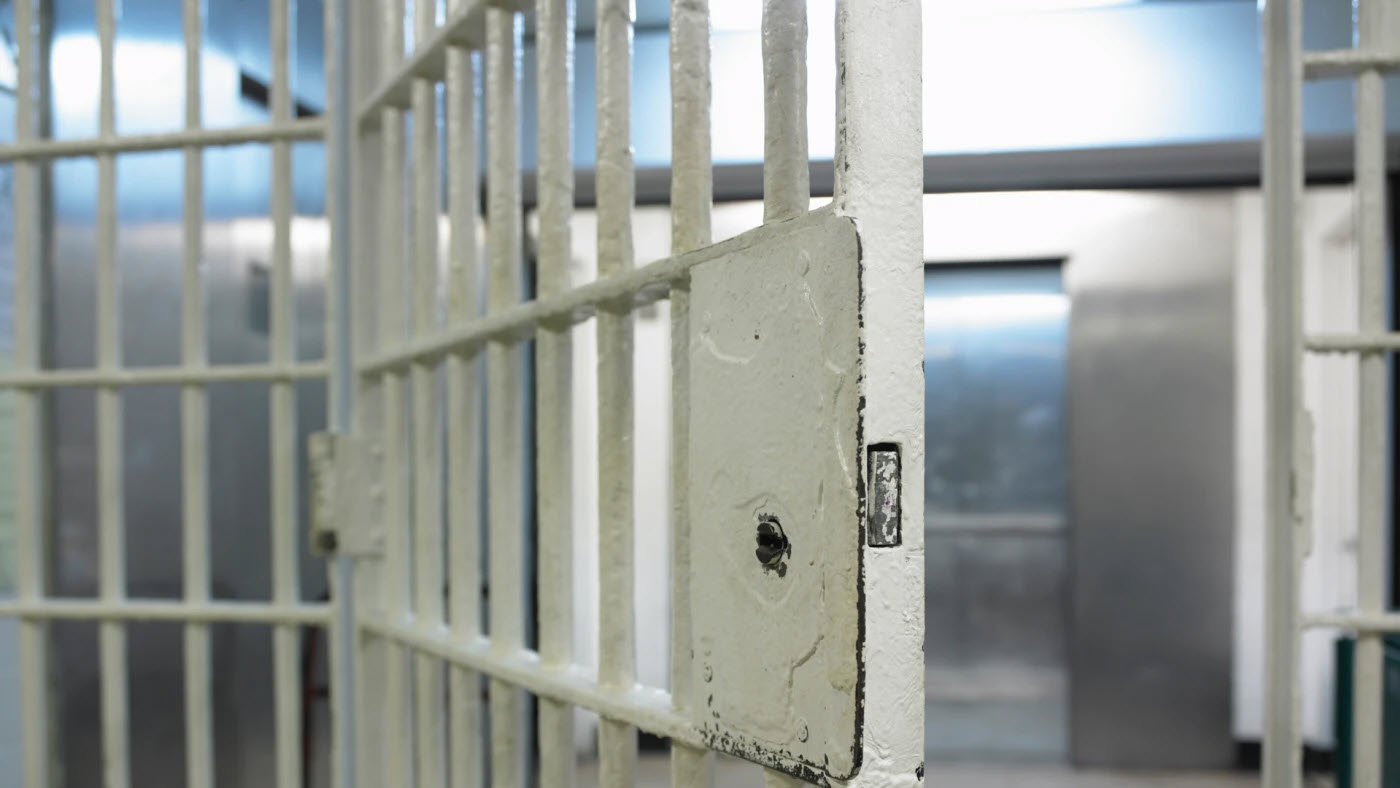 ST. LOUIS – Circuit Attorney Kimberly Gardner said last week her office will be investigating alleged poor health and safety conditions at the City Justice Center after at estimated 100 detainees left their cells and damaged property, resulting in a hospitalization of a corrections officer, according to Missouri Lawyers Media.

Reportedly, the detainees broke glass, threw furniture, and set fires because of inhumane conditions in which these inmates were living.

“The incidents that have occurred at the City Justice Center over the past several days are deeply troubling, and my office will open an investigation into the circumstances that led to these events.” said Gardner.

“Violence of any kind, particularly against law enforcement officials, is unacceptable. We will ensure there is full accountability,” she added, but promised that before there is any immediate prosecution, there will be an investigation.

It was reported that many family members of detainees and numerous advocates had major concerns for the health and safety conditions of detainees with the spread of COVID-19.

“What happened at the jail cannot be properly understood without a full examination of these issues. Even in the absence of a deadly global pandemic, it is no secret that jails are often inhumane facilities which fail to meet basic public health standards,” said Gardner.

She added that her office will conduct a full investigation of the human rights issues, and in a letter to Mayor Krewson and Public Safety Director Edwards back in April 2020, she noted “jails are particularly vulnerable to COVID-19 outbreaks, which calls for an increase in testing and other social distancing measures.”

Earlier, Gardner attempted to address releases for low-level, non-violent criminals, but many people did not agree with that idea.

According to the St. Louis Post-Dispatch, “We’ve had people locked up for well over half of the year without a preliminary hearing…It’s leading to the conditions that we saw over the weekend.” said Public Defender Matthew Mahaffey.

Prisoner advocates have continuously said that this issue is not only due to the pandemic, but the consistent human rights issues presented in prison facilities, adding that the COVID-19 risks are extremely prevalent within these facilities and there needs to be immediate action.

Mahaffey has also stated that Gardner and other judges are not allowing the setting of court dates, which is extending the time of individuals in these facilities. 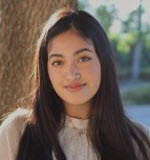 Zahra Abbas is a 3rd year Political Science major and Film minor at UC Davis. She is from San Jose, California.