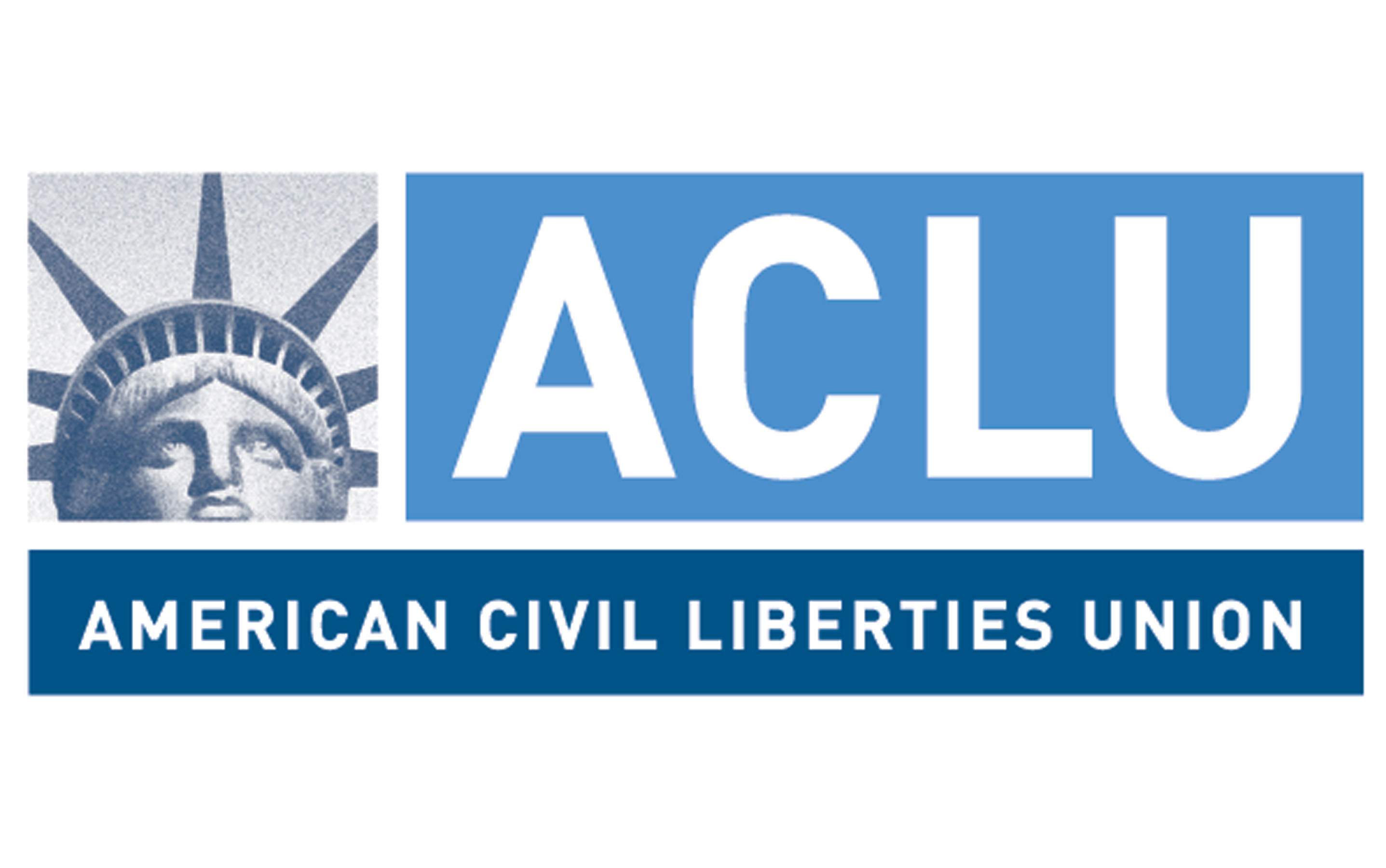 LANCASTER — In the city of Lancaster, people are fined for sleeping in a vacant lot outdoors and other activities that are unavoidable for people in poverty—but especially people without homes. The administration citation system in Lancaster is issuing penalties that are much higher than these communities can afford.

On February 8, the American Civil Liberties Union Foundation of Southern California (ACLU) and the law school at the University of California, Irvine (UCI) filed a lawsuit to combat these citations and fines, as well as the need to pay the fines in full in order to appeal the citation and penalty. This lawsuit is against the City of Lancaster as well as the Los Angeles County Sheriff’s Department (LASD).

In an article published by the ACLU about the lawsuit filed this week, the organization explains that the city of Lancaster has issued fines ranging from $500 to $1000 which target people without houses for sleeping outdoors or sitting outdoors with no apparent purpose, and if the fine is not paid back within 30 days of the citation, there is an additional fee of $150 from the private collection agency that it is sent to.

The ACLU describes that the groups most affected by these fines do not have the ability to pay such exorbitant fees, which makes this citation a penalty for being poor and houseless. Further, they are unable to appeal this citation until the fee is paid in full, which prevents the majority of the recipients of this citation from being able to combat these charges without paying them first, which is often something they cannot afford.

The ACLU asserts that “Under Lancaster’s administrative citation system, justice is only for those who can afford it… It’s a system that criminalizes poverty in violation of the ‘equal protection of the laws’ guaranteed by the California Constitution.”

This is evident in the plaintiff’s case: Leroy Butts, who was houseless in 2019, was handing out the ACLU pamphlet “Know Your Rights” when he and a group of houseless individuals were approached by LASD officers:

“Butts told members of the group of their rights to be in the park, and in a clear act of retaliation the deputies issued him a $500 administrative citation.”

Mr. Butts could not afford this fee, so it was sent to a private collection agency which added an additional $150 to the original penalty. The lawsuit also describes that the city threatened to block Mr. Butts’ ability to renew his driver’s license as well as threaten to garnish his income tax return due to his inability to pay the fine within the 30 days that he was given.

According to the ACLU, these fines imposed by the LASD are disproportionately affecting not only people without homes but also Black people, which proves this citation to be unlawful due to its racist and classist nature. Further, it is noted in the article that the Sheriff’s Department in Lancaster has a documented history of racial bias.

“The sheriff’s department, which was placed under a federal consent decree in 2015 for discriminatory policing practices, issues nearly half its infraction citations in Lancaster to Black people.”

The ACLU article points out that these citations are targeting minority groups that often have no other options to live, spend their time or make money, which punishes poverty by imposing unpayable fines, therefore making it a crime to live in poverty and not have a home.

The ACLU also points out that this system ensures that justice is only for those who can afford to pay the penalty in the first place. The additional fee further penalizes these groups from being unable to afford the fine which they got for being unhoused or being perceived as loitering. In the lawsuit, this is characterized as an opportunity to act on institutionalized bias by putting marginalized communities at further risk and punishing them for being unable to secure a place to stay.

The lawsuit states: “As Mr. Butts experienced, the city’s administrative citation scheme violates the due process and equal protection guarantees of the California Constitution and exposes Lancaster residents like him to unchecked abuse, harassment, and retaliation by the city’s police force, LASD… issuing citations that illegally target the City’s poorest residents and, in Petitioner’s case, in retaliation for exercising constitutionally protected rights.”

The ACLU’s goal in filing this lawsuit is to order Lancaster and LASD to terminate the issues of citations through the city’s administration citation program, to stop collecting the debts associated with the fees and penalties of the citations, and to compensate Leroy Butts for the penalties and damages caused by this citation.

Meghan Imperio is a writer or the LA Vanguard’s social justice desk. She is an English major at UCLA, originally from Glendale, CA.