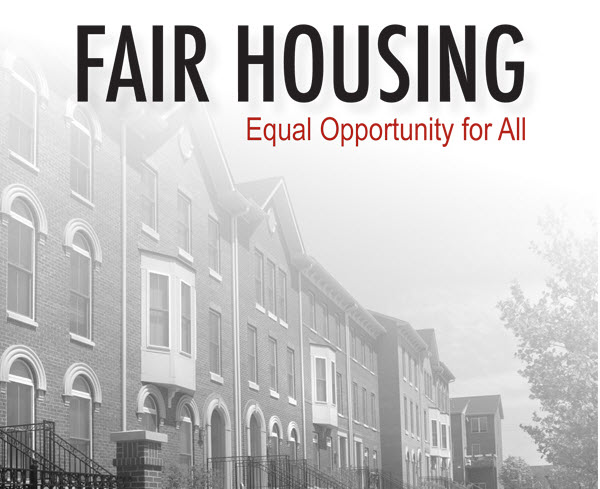 WASHINGTON D.C. – Despite the progress made from the Fair Housing Act of 1968, housing has yet to be treated as a human right – and U.S. discriminatory practices in housing continue to create barriers for marginalized groups in this country who desire to have a place where they can thrive and feel safe.

In a move that supports housing rights for all, the Biden-Harris administration this week announced that the Fair Housing Act will be enforced in cases on housing discrimination based on sexual orientation and identity.

In a memo from the U.S. Department of Housing and Urban Development (HUD), the agency stated that the Fair Housing Act’s prohibition on sex discrimination includes discrimination on sexual orientation or gender identity.

HUD is taking a step further by instructing its fair housing enforcement guarantees to review cases, regarding LGBTQ housing discrimination, that were received since Jan. 20, 2020 giving previous victims a chance to file a fair housing complaint.

harassment because of bigotry persist, and we commend HUD for taking this much needed action,”

He adds, “It is a welcome change to have a federal housing agency that is working to end housing discrimination.”

President and CEO of the National Fair Housing Alliance, Lisa Rice, noted that the announcement is “a welcome reversal of course from the previous administration’s relentless attacks on fair housing and safe shelter opportunities for LGBTQ people.”

Rice expressed her anticipation in working closely with HUD to ensure that the LGBTQ community’s housing protections are honored by educating “the public and housing providers on these important protections going forward.”

Rice could not help but recall the joy that housing advocates felt for the US Supreme Court’s 2020 landmark Bostock v Clayton County decision. The decision effectively ensured that anti-discrimination workplace protections apply to LGBTQ individuals.

She praised HUD “for taking another important step that further expands anti-discrimination protections, this time in housing.”

Rice noted that housing should be considered a human right for all arguing that “housing determines access to credit, education, healthy food, clean environments, and a whole host of other resources that individuals need in order to thrive. It’s past time that we make sure LGBTQ people are fully included in these opportunities.”