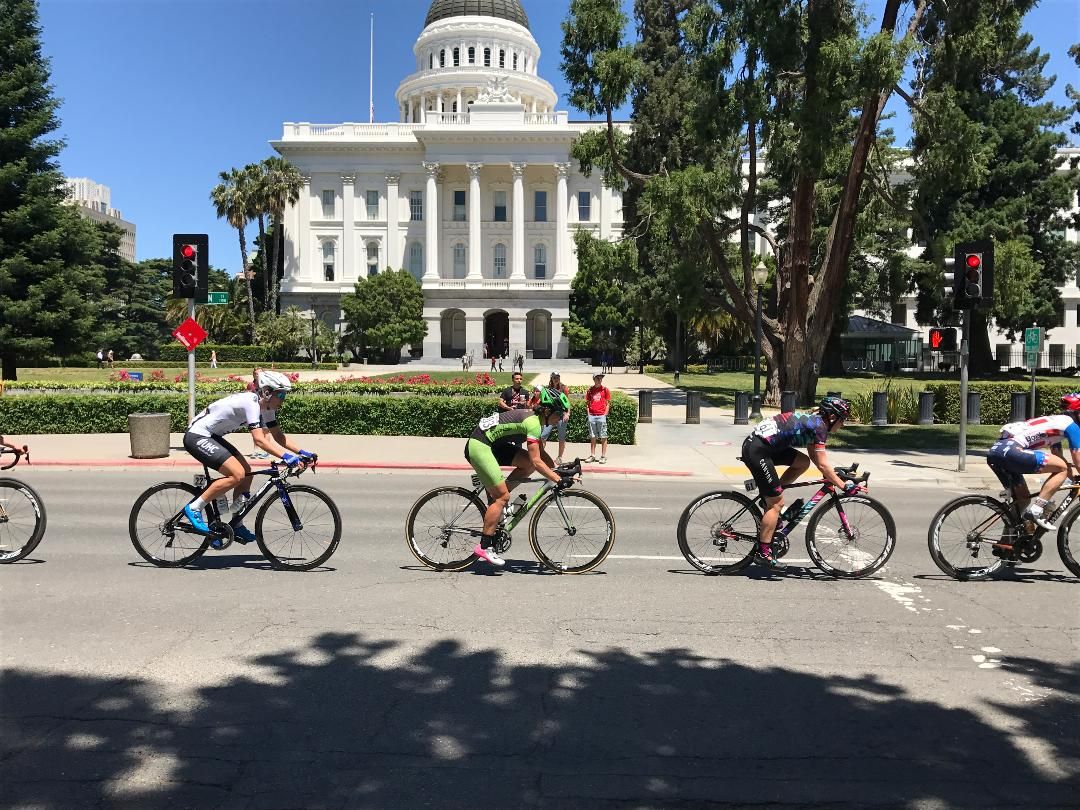 AB 122 (Horvath) is the latest effort at enacting a bill to authorize bicyclists to treat stop signs as yield signs.

In response to concerns over clogging the court system with minor traffic offenses, such as cyclists failing to stop at stop signs, the Idaho Legislature, in 1982, enacted legislation to allow all bicyclists to treat stop signs as yield signs. Since then, other states (including Oregon, Minnesota, Arizona, Montana, Oklahoma, Arkansas, Utah, Colorado, and Delaware) have enacted similar laws, allowing some version of what are referred to as “Idaho stops.”

As California continues to work toward the goal of reducing greenhouse gas emissions and cutting other forms of air pollution, encouraging alternative forms of transportation, including bicycling, increases in importance. Bicycle safety is another concern. Evidence suggests that the Idaho stop is safer because allowing bicycle riders to yield at a stop sign helps them maintain momentum and keep better control of the bike and thereby clear the intersection more quickly. AB 122 is intended to address these issues.

enough to constitute an immediate hazard, and shall continue to yield the right-of-way to those vehicles until reasonably safe to proceed.”

A prior attempt to enact an Idaho stop law in California—AB 1103 (Obernolte 2017)—was referred to but never heard by the Assembly Committee on Transportation after it was pulled by the author in the face of the opposition. As introduced, like AB 122, AB 1103 would have authorized Idaho stops statewide; but, in response to opposition, primarily from insurance providers, AB 1103 was amended to authorize only a pilot program in at least three cities that elect to participate. Nonetheless, the bill was not heard and died in the Committee.

In support of AB 1103, the 2017 bill, the California Bicycle Coalition (Coalition) noted that side streets are often punctuated with stop signs at every intersection, making them less attractive for people bicycling if they are required to stop every block and lose momentum. The Coalition asserted that, notwithstanding current code, riders typically use reasonable judgment when there is not oncoming or crossing traffic at an intersection, and often roll through stop signs on these side streets to maintain their momentum and will yield the right-of-way and come to a full stop if necessary if they encounter other vehicles or people walking or bicycling as they approach the intersection.

Some states have extended Idaho stop laws to also permit cyclists to treat red lights as stop signs (or as yield signs on right turns). A 2013 Masters Project found a significant safety improvement with such traffic light controlled intersections, but no differences with stop-as-yield intersections. Nonetheless, the lack of a difference is some additional evidence that Idaho stop laws do not adversely impact the safety of cyclists.

In support of Idaho stop laws, advocates argue that pre-existing law penalizes normal cycling behavior, while the Idaho stop makes cycling easier and safer and properly emphasizes yielding the right of way. In supporting AB 1103, the Coalition concluded that, “penalizing this safe bicycling practice with unnecessary enforcement at stop signs is counterproductive to the larger goal of increasing bicycling, and discourages people bicycling from using side streets if they are required to come to a full stop every block. AB 1103 would make this reasonable practice of treating stop signs as yield signs while bicycling explicitly legal, ensuring that law enforcement do not unfairly penalize this behavior and discourage people from bicycling.”

Other supporters of the 2017 legislation included numerous bicycling advocacy organizations and cycling clubs, including Bike Davis.

Opposition consisted of insurance providers, the League of California Cities, the California Police Chiefs Association, as well as organizations advocating on behalf of children, seniors, and the blind. Insurers argued, for example, that the proposed change in traffic laws is overly broad and would ultimately be detrimental to all road users. They further stated that this disruption would not only be detrimental to safety, it would also insert ambiguity into the very clear liability principles that insurers rely on for assessing fault when an accident occurs. The California Teamsters objected that “[AB 1103] would insert unpredictability into the traffic safety equation, and our members, driving 80,000 pound vehicles, would be left to wonder whether any approaching bicyclist is going to stop or dart out into the intersection.”

AB 122 has been referred to the Assembly Transportation Committee but, as of this writing, has not been set for hearing.