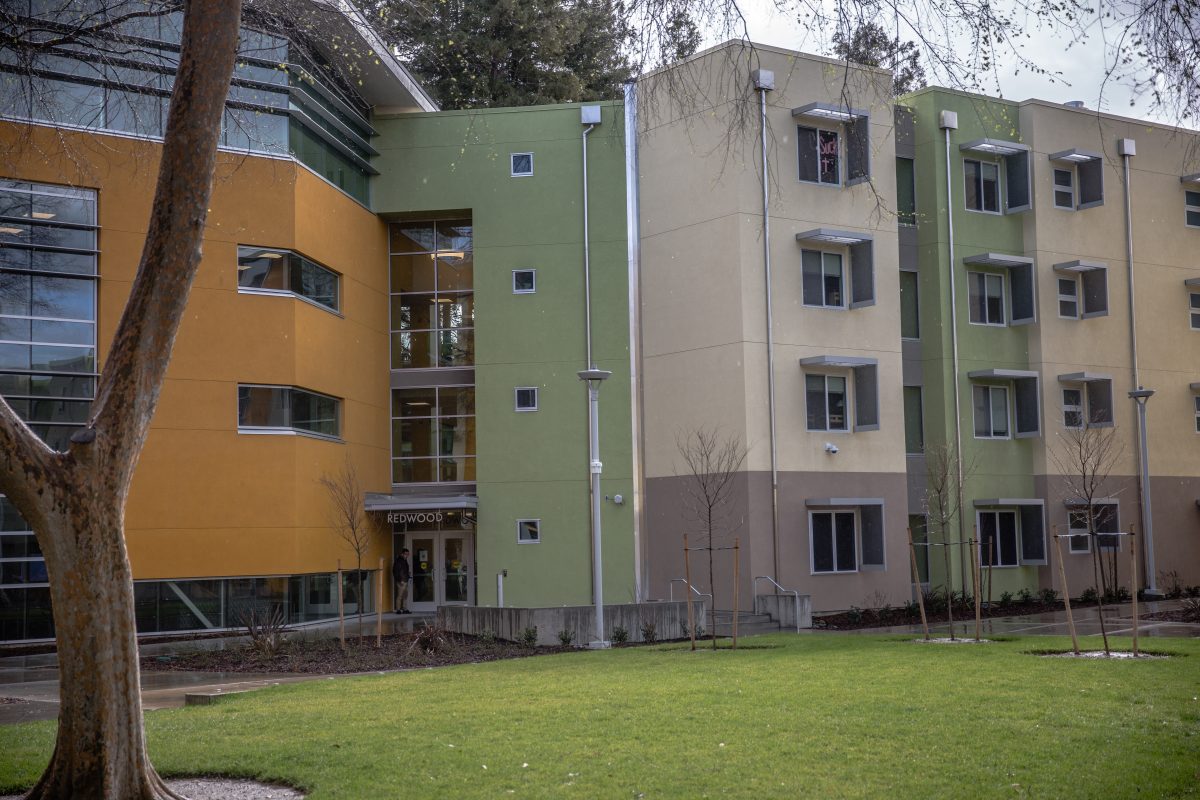 Earlier this week the Vanguard reported that a record number of applicants had applied for fall admission as the university plans to resume in-person learning by the fall, meaning that the announcement this week that the Davis vacancy rate has soared is more likely to be a blip than a trend.

In a release from the university on Wednesday, citing the fall survey released this week, Julia Ann Easley wrote, “Apartment vacancies in the city of Davis reached some of their highest rates in more than 40 years as University of California, Davis, students continued with mostly remote studies in the COVID-19 pandemic.”

The blended vacancy rate of 12.2 percent—including apartments leased by the unit and by the bed—compares with 1.0 percent in fall 2019.  This is the highest such rate since the method was created starting with 2016 survey.

The campus announced in December that it plans to return to in-person instruction for fall and even during the pandemic has continued planning and constructing new student housing and addressing issues of affordability of student housing more broadly.

The impact of the pandemic has been stark and broad.  According to the report, about 75 percent of complexes reported direct impact from the pandemic with many landlords noting that, in addition to greatly increased vacancies, there were broken leases and units that were leased but not occupied.

officials to ensure consistency with state and local health orders and have created plans for isolation and quarantine spaces to assist their residents.”

According to the survey, 570 apartments, or 8.4 percent, of 6,797 leased by unit were vacant and available for lease, compared with 0.6 percent vacant last year.

While average rents increased, more than 33 percent of respondents reported decreasing their asking rents to fill vacancies. Reductions ranged from 3 percent to 15 percent, with an average of 10 percent.

Capacity is increasing on campus.  During remote instruction, UC Davis housed about 5,970 students and their family members.

Overall the campus has the capacity to accommodate roughly 11,850 students on campus, but it anticipates, through the LRDP (Long Range Development Plan), that on-campus housing will increase to more than 15,000 beds by fall of 2023.

In the fall of 2020, the first phase of the Green at West Village opened with more than 1000 beds being added.  By next fall, the full project will be online with an additional 2300 beds.  In addition, Shasta Hall will add 800 new beds this next fall and, by fall of 2023, the expanded Orchard Park redevelopment project will provide up to 200 two-bedroom units for students with families and housing for up to 1,200 graduate students.

UC Davis is still falling short of half the students being housed on campus—in the fall of 2020, a total of more than 40,000 students were enrolled.  That number will almost certainly increase in the fall of 2021.

New Building Projects and the Future of Research

In the meantime, John Marx and Paul Hastings last week put out a report on two new UC Davis building projects “that will shape the future of research at our university.”

They note that Aggie Square in Sacramento and the Grand Challenges Building in Davis “will be devoted to bringing faculty and students together from multiple colleges, schools, and departments to generate new knowledge, to address the most complex challenges facing our world at this time, and to educate the next generation of researchers.”

Both men are advisors to Provost Mary Croughan, tasked with, among other things, making research in new spaces as innovative as possible.

“Our recent COVID-19 research efforts have provided ample evidence that when the pressure is on, we can overcome the routine hurdles,” they write.

They add, “All the things that slow us down in normal times — contests over resource allocation, establishing shared understanding of questions and procedures, complications of working across the Causeway, and the like — proved surmountable in the first weeks and months when research related to COVID ramped swiftly up and confirmed that we are good at working together, for the betterment of all.”

They argue that Aggie Square and Grand Challenges Building “hold such promise.

“Aggie Square will make the most of our university’s growing innovation infrastructure, promoting start-ups, linking our researchers with industry and community partners, and connecting to the clinical settings of the UC Davis Health campus,” they write.  “Teaching at Aggie Square will bridge theory and practice, enabling both undergraduate and graduate students to co-create and co-investigate with community and industry partners to solve real-world problems.”

Meanwhile, “The Grand Challenges Building on the Davis campus will serve as a center for researchers seeking to blend their diverse expertise toward generating new approaches and solutions to the pressing issues that face our nation and world.”

Together, they note that “these facilities will catalyze our university community to further advance our research goals and international reputation in the 21st century.”

They add, “In Aggie Square and the Grand Challenges Building, we have the opportunity to take different (if complementary) approaches to advancing this goal.”

Share:
Tags:Aggie SquareCoronavirusGrand Challenges BuildingStudent HousingUC DavisVacancy RateWest Village
Previous : Raley’s Announced As Sponsor of the AgStart Startup Incubator
Next : “He went four days without coming out of his cell for a call or shower” – COVID-19 Stories from CDCR’s CSP Solano

One thought on “Davis Vacancy Rate Soars; Two New UCD Projects Will Shape Future of Research at the University”