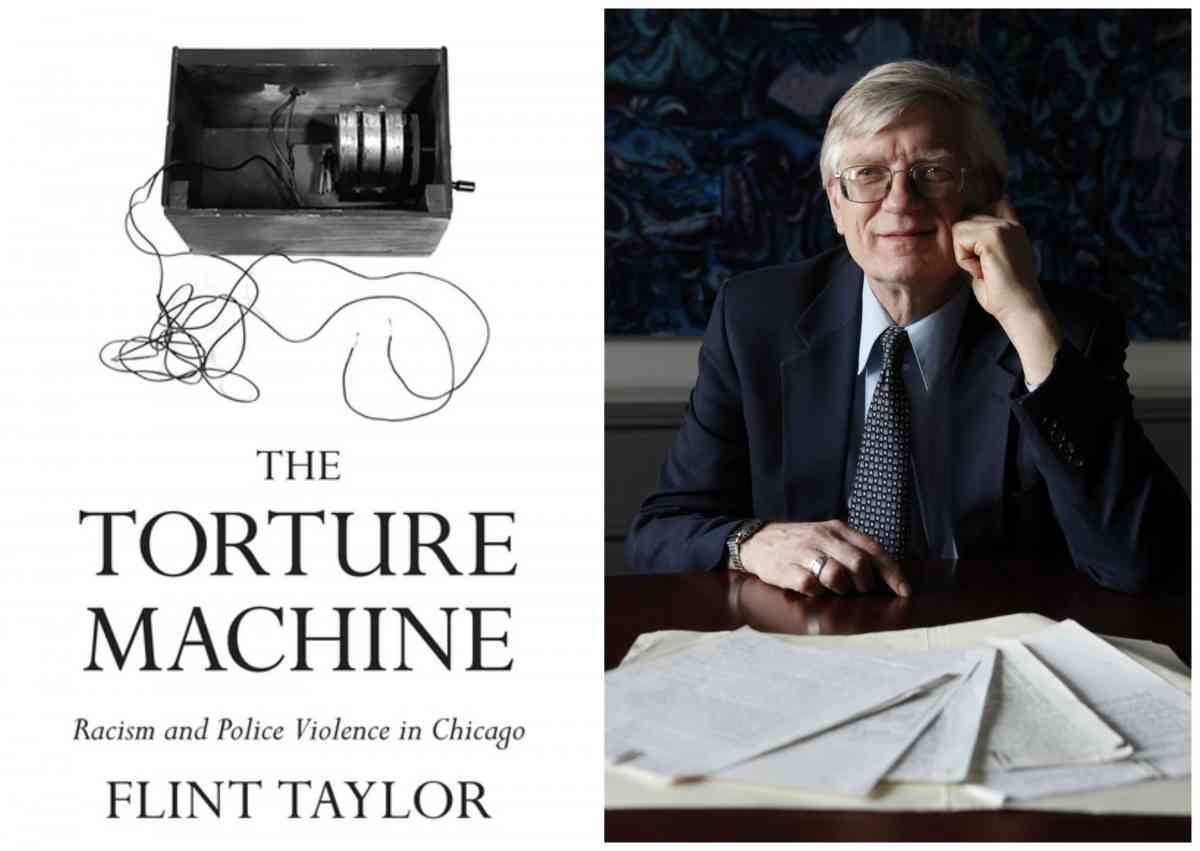 Attorney Flint Taylor who was in his early 20s in 1969 was there for it all and captures it beautifully in the book, The Torture Machine—which he notes has a double-meaning, first the literal machine used by Burge and his men at Area 2, and second as a metaphor for the notorious Chicago Political Machine headed by the Daleys.

The account is extraordinary and the scope is mindboggling. The Wilson case occurred in 1982 after he was forced to confess to the 1982 murder of two Chicago police officers, and the account ends (but not court matters) in 2015.

In an age of phony conspiracies like QAnon, the notion that Fred Hampton was assassinated by the FBI and Chicago police is amply backed with documents, many of them uncovered during the 1971 burglary of the FBI Field Office in Media Pennsylvania and others turned over by the Church Committee’s 1976 report on the illegal activities of the FBI.

Taylor remains an excellent chronicler of these unthinkable events that he personally helped to bring to the surface. The torture scenes are reminiscent of something out of Abu Ghraib. The uncovering of the torture and subsequent false confessions was a key reason that former Governor George Ryan put a moratorium and ultimately commuted all the Illinois death sentences, ending the death penalty.