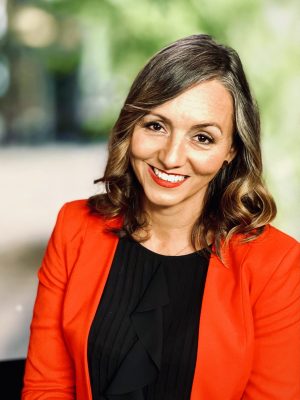 Cristine Soto Deberry is former Chief of Staff under both SF District Attorney George Gascón and Chesa Boudin as well as Deputy Chief of Staff to Gavin Newsom when he was Sacramento Mayor.

In the fall, she became executive director of the Prosecutors Alliance, a non-profit seeking to bring reform to the criminal justice system, as an alternative to the California District Attorneys Association.

Deberry on Everyday Injustice discussed the reform movement as well as recent pushback against both Boudin and Gascón.