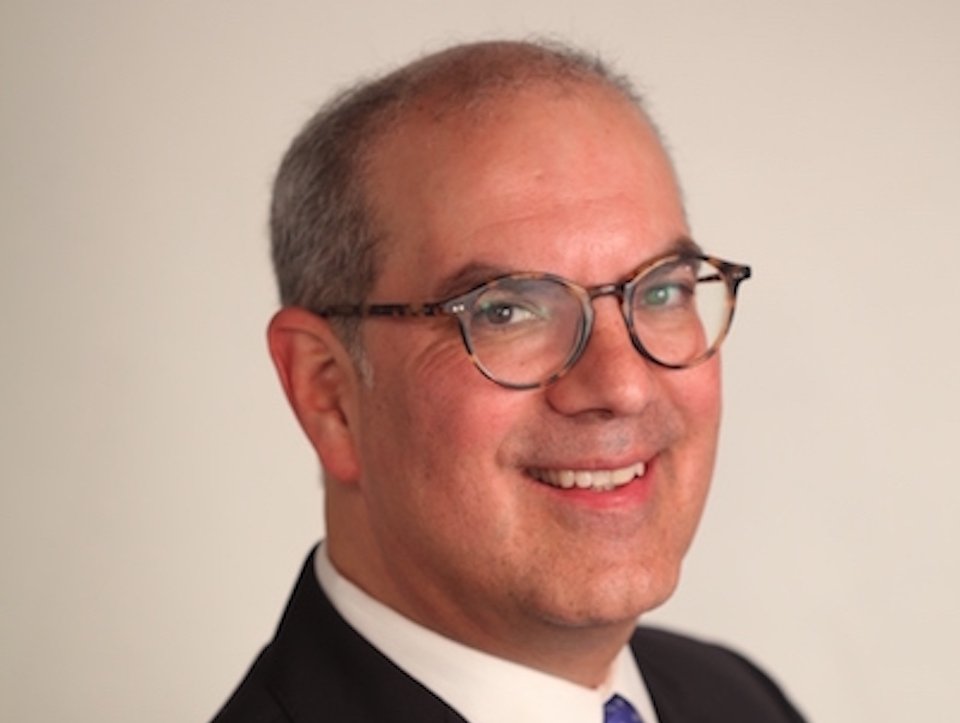 SAN FRANCISCO – A petition—“Recalling Chesa Boudin with Richie Greenberg”—has been circulating since February and now has around 15,000 signatures.

It’s now spawned an actual recall campaign, which started about two weeks ago and is expected to begin circulating for the ballot soon.

But while Boudin is a groundbreaking, progressive San Francisco District Attorney and is a well-known name across the Bay Area, exactly who is Richie Greenberg? Despite his years spent in San Francisco politics as a political commentator, business advisor and mayoral candidate, he’s largely unknown.

Greenberg has been a very vocal critic against Boudin, and is quoted by KRON4 charging, “[Boudin] campaigned on a platform of what he called restorative justice which is a very strange nebulous term for many of us.

“He is keeping true to his promise in a sense but I think that this has gone way overboard that there are destructive…consequences that are being now borne out over this past year that we see. and it’s time for him to go. The city cannot continue on the path that it’s going right now,” said Greenberg.

The uptick in specific crime areas Greenberg is referencing has been documented as a statewide trend, not specific to the San Francisco area, according to crime statistics.

crime has already decreased an additional 31 percent, according to the official SFPD Crime Dashboard.

“Mr. Boudin has been in office barely a year, and in his disastrous social experiment of criminal justice ‘reform’ and the so-called restorative justice model, he has instead dismantled the criminal justice system,” the petition reads.

“This was not by accident—Mr. Boudin has actually planned to allow mayhem on San Francisco’s streets and in our homes. He schemes to vastly favor criminals over law-abiding citizens,” said Greenberg.

The mayhem Greenberg is concerned about, however, is far from planned.

Instead, in addition to a variety of other factors, the District Attorney’s office is understaffed and overworked. They are already working at low capacity and now are stretched thinner amid the economic desperation and countless other difficulties exacerbated by the COVID-19 pandemic.

Even outside of this petition, Greenberg is no stranger to political advocacy.

He is originally from Queens, New York, but first came to California to attend college in Los Angeles. He finally settled in San Francisco in 2001 to pursue a career in business.

He did not appear on the San Francisco political scene until 2016, when he was defeated in a race for District 1 representative.

While Greenberg initially labeled himself as a centrist/conservative democrat, he now identifies as a Republican, and his political ideology is evident across his career.

In 2017, he set out to create a SuperPAC, Kol Israel Advocacy PAC, committed to defending the state of Israel and combating anti-Israel bias.

He also ran an unsuccessful mayoral campaign in 2018.

During his campaign, he also made it clear that he opposed San Francisco’s sanctuary city status for undocumented immigrants, and he expressed support for a fully funded and staffed San Francisco Police Department.

Despite his Republican views, Greenberg calls himself an “activist” on his website, urging reform in the following areas—houselessness, crime, drug addiction, government corruption, public transportation, and overall quality of life issues.

Greenberg fails to present any solid solutions to these issues, other than fully funding the SFPD and removing SFDA Boudin from office.

Since his mayoral campaign, Greenberg has remained in the public eye, running a podcast, “Counterpoint,” to discuss San Francisco politics, and maintaining an active social media presence.

Greenberg has attracted increased attention since launching the effort to recall Chesa Boudin, not all of which has been positive. After a social media user made off-hand remarks about Greenberg, he promptly tweeted a Cease and Desist order with a threat to the individuals’ employment.

In the tweet, he said, “NO DISTRACTIONS please. There is an extremely malicious and defamatory set of statements out there. I’ve sent a Cease & Desist to the creator. My team is on it. Failure to abide will cause huge financial consequences for the individual, his employer and the city of Oakland.”

Not to mention he also openly supports Twitter user @cyantist who recently apologized for a harmful tweet last year in which they referenced white supremacist group, the Proud Boys, as only a “few bad apples”. 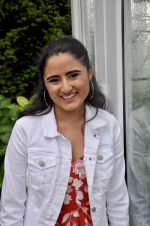